Naturally, with it being a racing game, the actual on-track action gets the most attention in the F1 franchise. But, the pitstops are also a fairly important aspect.

Since the first F1 game in the franchise in 2010 (we’re not counting the dreadful Wii/PSP F1 2009), the pitstop sequence has gone through an interesting evolution.

YouTube channel Throneful decided to see just how the pitstops in the series compare, from F1 2010 to the latest release – F1 2017.

It’s a cool way to see just how the games have changed and improved over the years, without having to focus just on hot laps and racing footage.

Why some of the pitstop clips feature going from dry to wet tyres (in sunny conditions) and why so many of them require nose changes, but there we go.

But, it’s good to see how far the game has come since it first burst onto consoles in 2010. 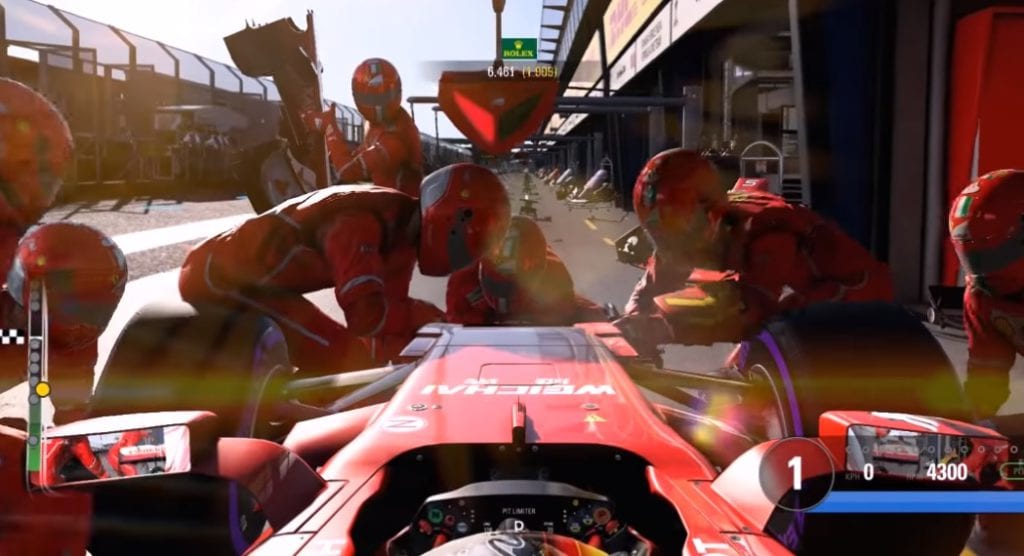