Corvette Will Make A Rare WEC Appearance In Shanghai

Corvette Racing has confirmed a one-off appearance of the Corvette C7.R in the GTE-Pro class for the Shanghai round of the championship in November, making for a healthy six manufacturers in the class.

The move is a marketing one in that it aims to promote Chevrolet and the launch of the manufacturer’s Redline limited edition range into the Chinese marketplace. As a result, the car won’t appear in its traditional yellow livery, but a silver, black and red paint scheme.

Although Corvettes have won their class at Le Mans eight times, the factory squad has yet to make a GTE-Pro appearance in any other WEC races, so the unmistakable sound of the Corvette’s big rumbly V8 will be a welcome addition in Shanghai. It’ll also be the first factory-run Corvette to ever race in Asia as the brand aims to establish itself in China.

Will a successful outing at the 6 Hours of Shanghai whet their appetite for a more permanent WEC presence in future? Here’s hoping – after all, more variety is always a good thing! 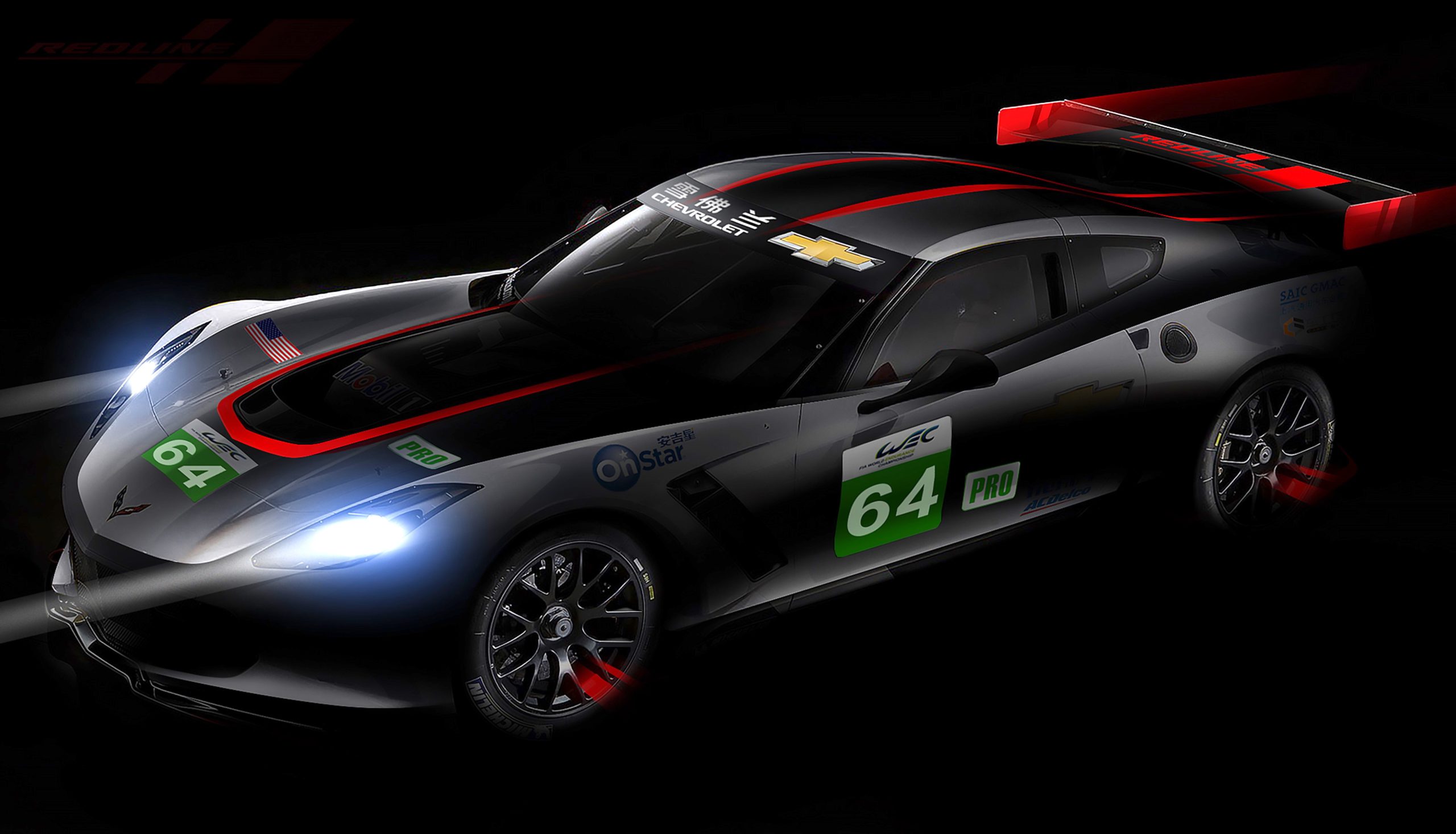