Cosworth Wants To Team Up With Aston Martin And Make An F1 Engine – WTF1
Skip to content
×
Formula 1 , News

When it comes to Formula 1 engines Cosworth has a richer history than pretty much everyone but Ferrari. The DFV powerplant was introduced in 1967 and remained the engine to have, right up until the first turbo era in the early-1980s.

Cosworth hasn’t been in F1 since it supplied engines to Marussia in 2013 as the complex hybrid era didn’t make it feasible for the small company to make such an engine without manufacturer backing.

Although the new engine rules for 2021 are keeping the hybrid formula, certain elements of it are being standardised and simplified (that’s what Ferrari is so up in arms about) and that’s perked Cosworth’s ears up.

Aston Martin is looking at potentially making its own engine, presumably as part of a future deal with Red Bull, and wants to form a partnership with someone in order to make that happen. Cosworth has pretty much said ‘hey, let us be that partner!’ – the company’s engine boss Bruce Wood told Motorsport.com:

“We would like to work with that partnership. We’ve done a lot of work with Aston for many years, we’re working very closely with Red Bull and the team for the Valkyrie [hypercar], so there’s a certain logic to it.

“Aston have been very clear that they want to be doing something more than just badging someone else’s engine. They also don’t aspire to designing it all themselves, so there’s a natural fit there and certainly that’s where some of those discussions are happening. Aston and Red Bull have a very strong relationship, so there’s definitely a desire to do something together there.”

Despite the eagerness to get back into F1 however, Cosworth says it probably wouldn’t happen until 2022, because with the 2021 rules still yet to be completely released (apparently there’s still some stuff to sort out, and the FIA doesn’t want manufacturers to drop everything now and get a headstart), getting an engine ready for 2021 would be too difficult for an independent like Cosworth:

“We would have to take on a lot of additional staff and there would be infrastructure that we’d need to increase and that in itself is a year’s work, so the reality is 2021 could become 2022. It might not be what everyone wanted, but it’s still better than not having the discussions at all.

“Our view is it would be a huge investment for whoever was going to do it and it probably isn’t realistic to get everything in place for 2021. But that doesn’t make us think we should forget it. It just makes us think about how 2022 would work.”

It all sounds like pretty great news. The current manufacturers may not be entirely happy with the 2021 engine proposal, but it’s giving an opportunity for Cosworth to make a comeback. And if it can produce a competitive, well-priced engine, then that might make it more attractive for more teams to join the sport, too. 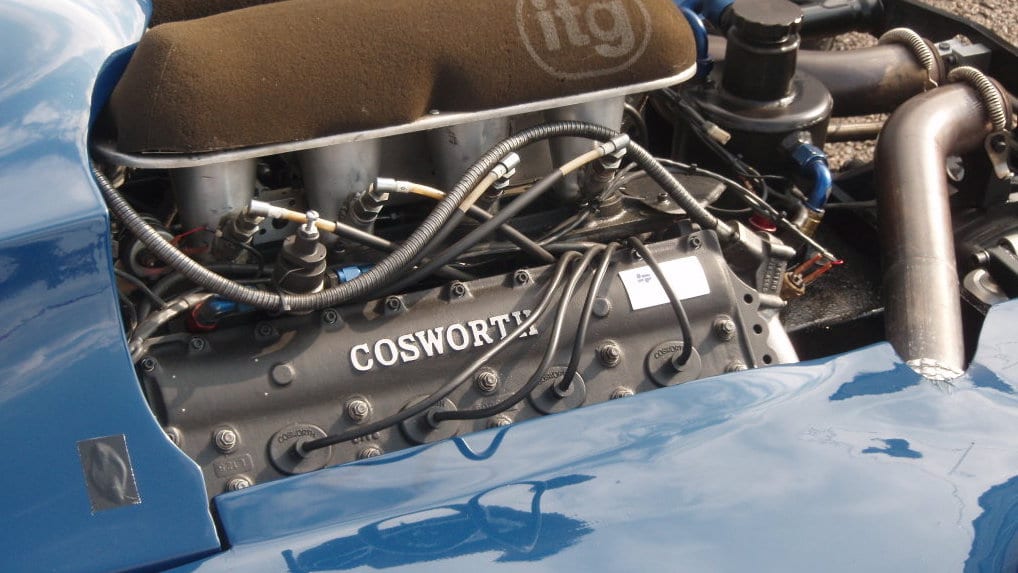