Hoy will be driving a Ford Fiesta, prepared by Xite Racing, in Catalunya on the weekend of 27-28 April, making his World RX – and indeed, rallycross – debut in the process. In order to get up to speed, the 43-year-old will complete a test alongside Xite’s Oliver Bennett at Pembrey next week.

April is set to be a busy month for Sir Chris, who will have his first taste of Formula E machinery in Rome this weekend when he completes a demonstration run. Additionally, he has been competing in the Caterham 420R UK Championship at selected rounds – even crashing at Silverstone last weekend after suffering a stuck throttle pedal. Hoy said of his impending debut:

“I am really looking forward to competing in the FIA World Rallycross Championship in Barcelona. Driving a rallycross car has always been on my bucket list, but to actually race against the world’s best will really be something special – and a huge challenge. I will be testing next week with Oliver Bennett and his Xite Racing team, and learning all I can ahead of my World RX debut in Spain.”

After making the switch from two wheels to four, the Scot has driven in sportscars, winning the LMP3 championship in the ELMS in 2015 and competing in the LMP2 class at Le Mans the following year. An affiliation with Nissan even prompted hopes of a drive in the LMP1 class in the coming years, however, Hoy probably would have been better served competing on his bike, given how disastrously the Japanese marque’s 2015 Le Mans attempt turned out to be.

Hoy is not the only former Olympian to turn to rallycross. In the 1990s, four-time Winter Olympic skiing champion Gunde Svan drove a Toyota Celica in two seasons of the European championship, taking 11 podiums and even a victory. Hoy may not enjoy that level of success in what is an immensely competitive series, but nonetheless the World RX chiefs are delighted to have him. The managing director of the series’ promoter IMG, Torben Olsen, said that having someone of Hoy’s stature is fantastic for the championship.

“To have a world class sportsman of the calibre of Sir Chris entering the FIA World Rallycross Championship is quite a coup for the series. I have admired his commitment and professionalism as a multiple Olympic champion. I am sure we can expect he will bring the same level of dedication and competitive spirit to World RX as he did in becoming one of the greatest cyclists of all time.”

11 world titles and six Olympic gold medals and he’s still not satisfied. But, how will he fare? Given how bonkers the first round in Abu Dhabi was, anything could happen… 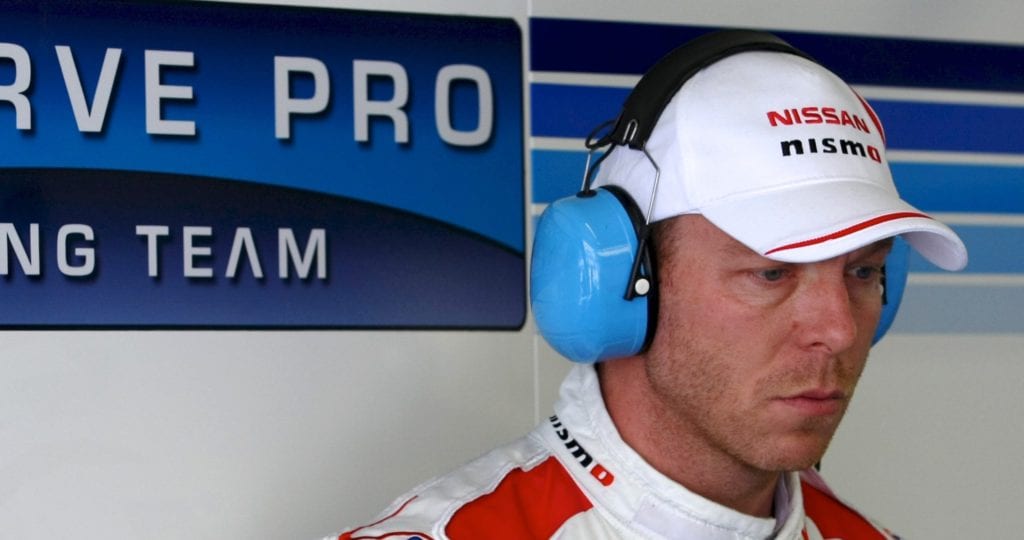