With many believing that team boss Cyril Abiteboul would continue in his role as Renault transformed to Alpine for the 2021 season, it has today been announced that Abiteboul has left the Renault group entirely with immediate effect.

“I would like to thank the Groupe Renault for having trusted me for many years, particularly with the relaunch and reconstruction of the team since 2016,” Cyril Abiteboul said in a statement.

“The solid foundations of the racing team and the entities in France and England built over these years, the strategic evolution of the sport towards a more economically sustainable model, and more recently the Alpine project which provides a renewed sense of meaning and dynamism, all point to a very fine trajectory.

“I would like to thank Luca de Meo for involving me in the construction of the Alpine Business Unit, and I wish the new structure every success.”

With Cyril’s departure, Groupe Renault has appointed a new CEO, Laurent Rossi. He will take charge of Alpine F1, Alpine Cars, and Alpine Sport, which will immediately come into effect [Monday 11th January 2020].

We’ll be sad to see Cyril leave, especially after he’s help aid Renault’s improvements over the last few seasons. Not forgetting his iconic squabbling with Christian Horner over the last two seasons of Netflix’s Drive to Survive.

We’re still going to get that tattoo though… right? 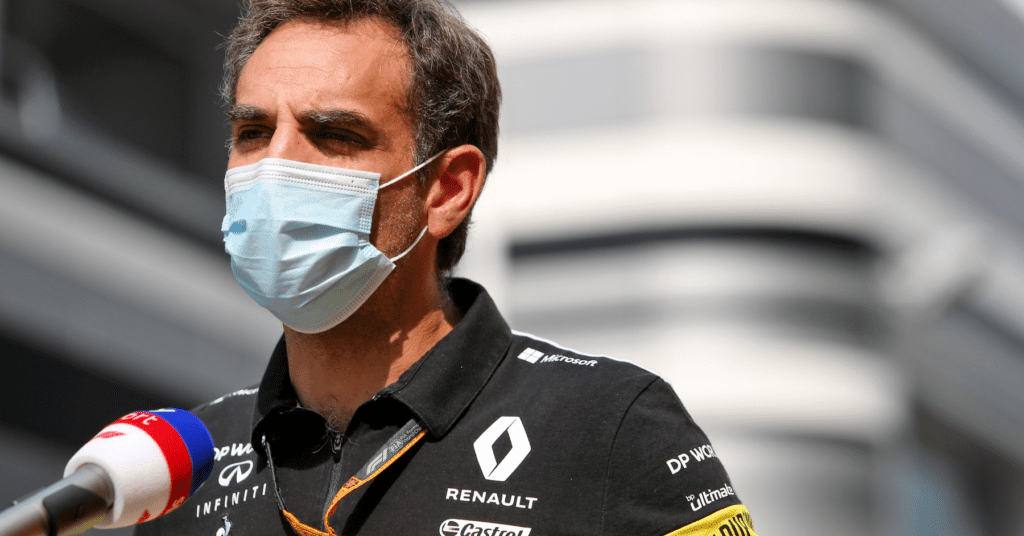