If you don’t follow Damon Hill on Twitter, you really should. Not only is he very active, but his dry humour and sarcastic wit often make for very entertaining reading. On top of that, he’s also more than happy to speak his mind about things, and it’s that which that led to a little bit of drama before the Australian GP.

Ferrari’s threat to quit F1 over the proposed 2021 regulations are well-known, but Mercedes is also less than happy and has hinted that it could also reevaluate its position in the sport if things don’t change.

Damon is pretty sick of two of F1’s biggest and most successful teams trying to ensure that future regulations do as little as possible to threaten their position at the top, claiming that it’s “ruining the sport”.

The sooner @MercedesAMGF1 and @ScuderiaFerrari breakaway the better as far as I’m concerned. These massive industrial complexes are ruining the sport. They don’t want to play. They want it all, and all the time. The @fia have lost grip of @F1 @SkySportsF1 #f1 https://t.co/d6pS3K6DlJ

That prompted this response from Mercedes…

‘Massive industrial complexes ruining the sport.’ We don’t remember you complaining when you were winning all those races with top of the line Renault-power, Damon 😉

To which Damon replied…

Er….I was in a @WilliamsRacing Those disgusting garagiste upstarts. Remember? And actually, I was acutely embarrassed that I won so much. Shame on me #f1 https://t.co/STQdJpU1My

Williams did indeed dominate much of the 1990s with factory Renault engines. However, there’s a huge difference between back then, when a privateer team with manufacturer money could be successful in an era where pretty much every team was a privateer, and today, where you really need to be a full-blown manufacturer team with almost bottomless funds in order to even get close to the front.

For a long time now, teams have held a surprising amount of power when it comes to rule-making, so when the FIA comes up with a future that doesn’t suit those teams, why wouldn’t they do everything in their power to change it? That’s what Hill takes issue with. He subsequently told Motorsport.com that the FIA needs to take a stand against teams trying to dictate the future of F1.

“I just think it’s a negotiation tactic. Would they be prepared to compete in a championship where they wouldn’t have such favourable conditions? Where they had conditions that were more equal? If they’re not prepared to do that, maybe they shouldn’t be here.

“If you’re going to bring such enormous resources, someone has to set the rules. Someone has to at least say ‘OK we can’t let that go on, we have to bring into play some sort of boundary’. That’s the FIA’s job, and they don’t have the power to do it because it was relinquished.”

It seems highly unlikely that Ferrari or Mercedes would follow through with their threats. We’ve got a few more years of this yet before any decisions get made, though, so expect plenty more political stand-offs to come. 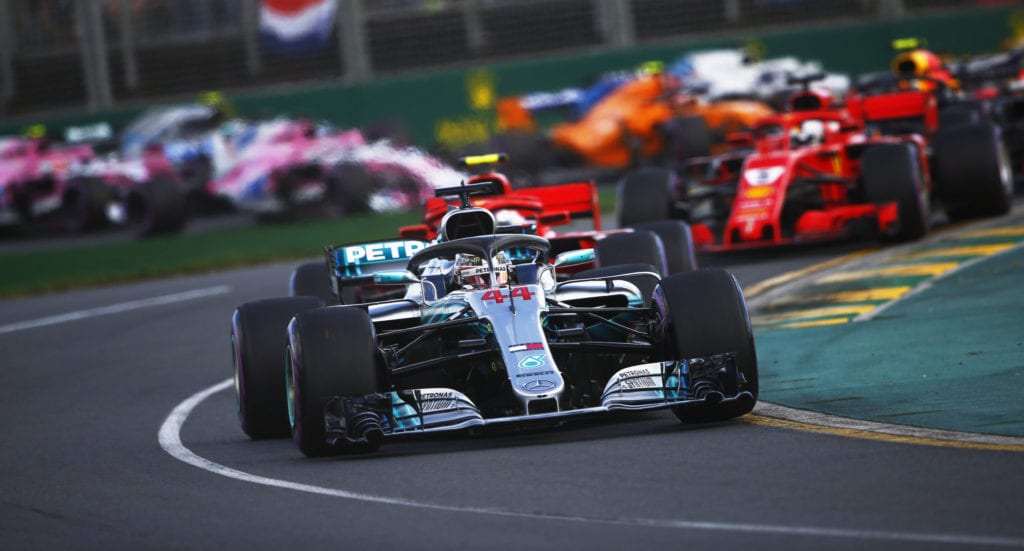