Mick Schumacher has been having a whale of a time in F3 lately, winning five races in a row to take a commanding championship lead. His Prema teammate Robert Shwartzman has also been on a run of good form, with podiums in the last six races including a first win at the Red Bull Ring.

Meanwhile, Ticktum, who was leading the championship before Schumacher, has only had two podiums in the last 11 races. He needs something of a miracle to claw back a 49-point deficit with only 75 points remaining.

Form can turn around quickly, especially in junior series with spec cars, but Ticktum appears to believe there’s more to it than meets the eye. In an Instagram post (which he’s since deleted) he said:

“I don’t like pointing fingers at anyone but to be honest, this weekend the pace in the car was not there. Setup mainly, as in the last race when we got the car better, we were pretty quick climbing from seventh to fourth.

“However compared to the top two no one on this grid had a chance. Even their other teammates who are good drivers were nowhere compared to them. Interesting is how I would describe their pace and I am confident many people in the F3 paddock will agree.

“I did the best possible as I always endeavour to do! Thank you to the team as always for their hard work. It’s not over until it’s over and I’ll make sure I arrive at the last round in the best shape I can.”

Naturally, that drew quite a few comments at what was apparently being suggested. Ticktum responded to those with a message of his own:

“To all people who have left negative comments on here… this is the one and only response you will get from me, so enjoy it. I’m not a sore loser. Neither am I salty. I have a huge respect for Mick who had dealt with a lot in the past few years.

“I am simply suggesting that it seems to have come from nowhere? I never said it was illegal. I appreciate I have lessons to learn still! I’m not denying that. You don’t know the real story because you are not at the track looking at everyone’s data. So I’m afraid I have to tell you that your opinion is invalid under these circumstances.

“Unfortunately however I am fighting a losing battle as my last name is not Schumacher.”

It’s easy to see where Ticktum might be coming from. For two drivers – one with an incredibly famous name – to suddenly show enough pace to essentially dominate entire weekends does could be seen as suspicious.

On the other hand, Prema is a team with a history of excellence. That two of its drivers would begin to ride a wave of confidence after achieving good results is something that’s common across all eras and forms of motorsport. Why would that be any different for Schumacher and Shwartzman? 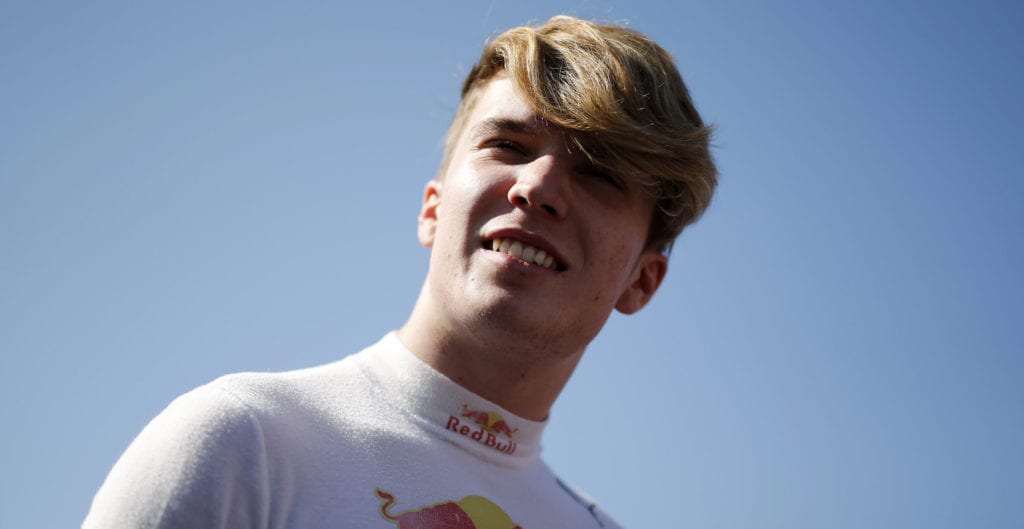