Danica Patrick has announced that 2017 will be her final season as a NASCAR Cup Series driver, but will return to the Indianapolis 500 next year to end her motorsport career.

Patrick was the first woman to lead the Indy 500 and in 2009, finished third to become the most successful female driver in the race, so it’ll be a fitting race to end her career at.

“It just came from my heart, and I think it’s going to be awesome,” Patrick said at a news conference at Homestead-Miami Speedway.

“Nothing that was being presented excited me, then about three weeks ago, I just blurted out, ‘What about Indy? Let’s end it with the Indy 500.

“This ignites something in me. But I am done after May. Everyone needs to put their mind there. My plan is to be at Indy, and then I’m done.”

An emotional Danica Patrick announces this will be her final season as a full-time driver. pic.twitter.com/2prJKUycFc

Patrick also announced that she’ll compete at the 2018 Daytona 500 in February, which will be her final NASCAR race. 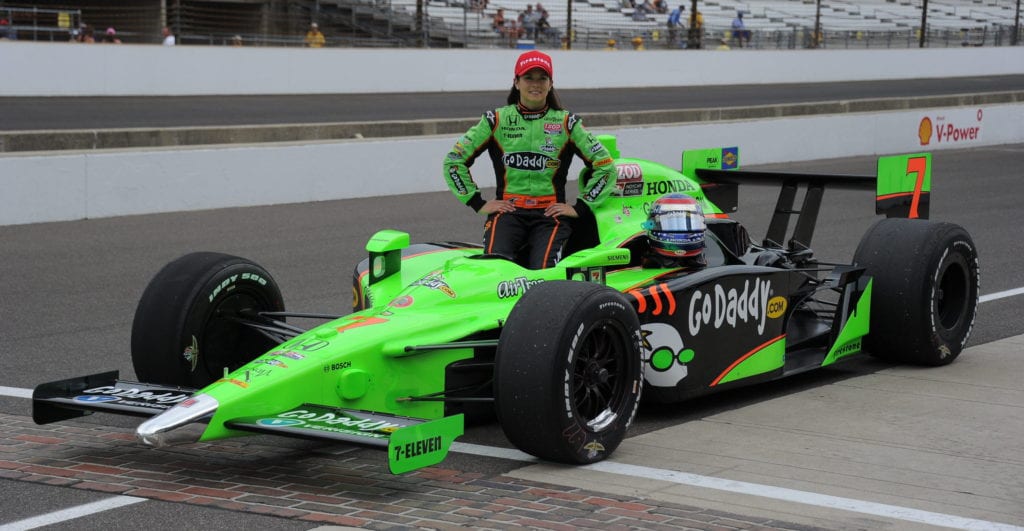