Daniel Abt Will Complete The Rest Of The Formula E Season For NIO 333 – WTF1
Skip to content
×
Formula E , News

Abt was the focus of one of the biggest stories in sim racing over the past few months when he elected to use a ringer in a round of Formula E’s Stay at Home Challenge.

Although Abt says the whole thing was done as a joke with no malice or intent to deceive, it ended up being a costly stunt. Not only did Formula E disqualify him from the rest of the virtual series, but Audi decided that Abt’s actions did not meet their expectations for how he should represent the brand and suspended him with immediate effect.

That appeared to leave Abt sidelined for the rest of the season, bringing to an end his streak of having competed in every Formula E weekend since the series started – a record he shares with Sam Bird, Jerome d’Ambrosio, and former teammate Lucas di Grassi. However, for the six races in Berlin that will take place in the pace of nine days to finish the current season, Abt will be racing after all, having been picked up by the NIO 333 team.

Abt will race alongside the experienced Oliver Turvey as a replacement for Ma Qing Hua. NIO 333 CEO Vincent Wang said that it was a “difficult decision” to take on Abt following the controversy, while Abt himself said that he just hopes to help the team (which currently sits last in the championship) to finish off the season well:

“I take full responsibility for what happened in the Race at Home Challenge – it was a mistake. I have no hard feelings towards anyone, and now is the time for me to look forward and get back to what I love most – racing. I just want to do the best I can for the team and help us have a good finish to the season.

“I am very grateful for the opportunity, and the trust, that NIO 333 is placing in me. The chance to race the final six races of the season – my home races – and continue my record of competing in every round to-date in Formula E is very exciting.” 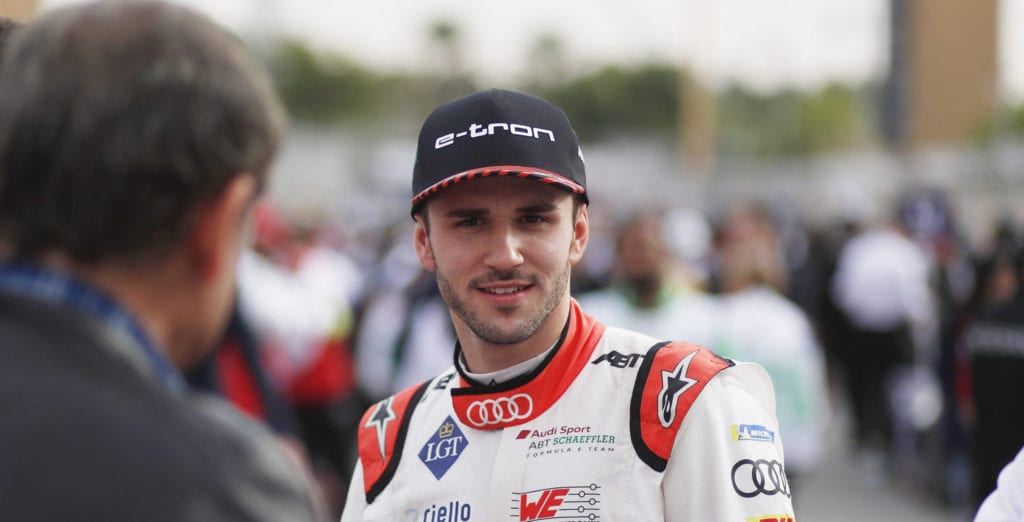