Do You Know The Teammates Of These World Championship-Winning Drivers? – WTF1
Skip to content
×
Formula 1 , Quiz

Do You Know The Teammates Of These World Championship-Winning Drivers?

Many of us can happily reel off the names of drivers who won the title in F1, but what about the person who was teammate to them in their championship year?

We’ve come up with a quiz to test your knowledge of the subject. When given a world champion and the year (or one of the years, in the case of multiple champions) in which they won the title, can you pick the driver who was their teammate during that season?

How did you do? Let us know your score in the comments below. 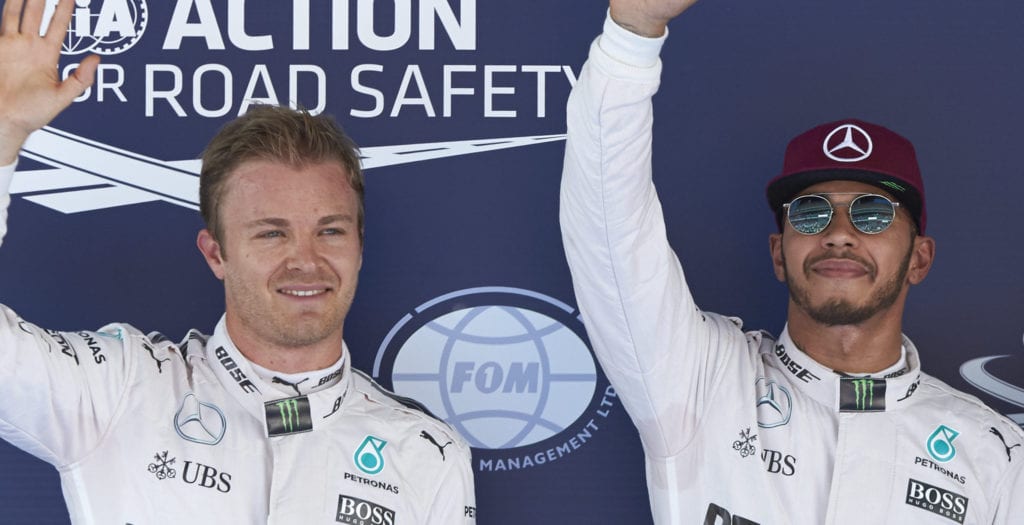