Does Bottas Deserve More Than A One-Year Contract At Mercedes? – WTF1
Skip to content
×
Formula 1

Does Bottas Deserve More Than A One-Year Contract At Mercedes?

Valtteri Bottas was initially brought to Mercedes as a like-for-like replacement to the departing Nico Rosberg. An easygoing character to manage, a largely error-free standard of consistency, and a non-infringing attitude that could threaten to disrupt the dynamics of the team that houses Lewis Hamilton.

His initial appointment was seen as a bit ‘meh’. Some wanted an Alonso-Hamilton partnership at the time, which would have somehow resulted in us all commemorating the first anniversary of the Mercedes factory burning down in an inferno of inter-team destruction this year had that happened. There was also the prospect of Daniel Ricciardo joining the team back then, a likeable character and obviously top drawer driver, but Max Verstappen wasn’t fully established back then, and Ricciardo was without doubt Red Bull’s star driver.

So Mercedes went for Bottas, and his growth and integration from Williams into a front-running title-contender still doesn’t seem to get the credit it deserves.

The narrative in the media was initially stacked against the Finn, many thought he would be slaughtered by Hamilton. His first season with the team was one you could define as getting up to speed, he won, but didn’t look like a title contender. This season is different, the issues the Finn encountered in Azerbaijan, France and Austria have spared questions around Lewis Hamilton to an extent.

Bottas’ points tally so far doesn’t reflect his form this season. He has emerged as more than a number two, and Mercedes should put a paper-trail behind its belief in him. Another one-year extension tells the Finn that he’s good enough, but not the long-term answer the team is looking for. Why? At times this season, he has been criticised for a conservative racecraft that has seemed to play into the hands of Sebastian Vettel more often than not. But this driving style doesn’t equate to being over-zealous. If he’d taken more risks, he might be further back in the standings than he already is due to bad luck.

The Finn is confident that Mercedes will keep him in the team, but rightly wants security in his future too. He said:

“For sure it puts me in a decent place this year, and even though I’ve not scored the points I would have wanted I have always performed at the level the team requires me to do. I’m more or less on the level I want personally. For sure that’s a good thing even though only the team sees in great detail how I perform every week.

“Having a few wins never does anything bad for you for the future but at least the team knows exactly how I’m performing and the direction I’m going with my improvement. I’ve felt I have been able to improve my weaknesses, and strengths. Overall performance has just been closer, there have been less big gaps between me and Lewis. No matter if the car’s been good to drive or very difficult to drive. I feel I’ve been able to extract what there is and it’s been quite close.”

And there’s an underrated factor that falls in favour of Bottas too. Despite being acquired as a replacement for Rosberg, the teammate relationship with Lewis Hamilton has been much smoother. Hamilton vs Rosberg was a brilliant rivalry for the neutral, but a nightmare to manage at Mercedes. Since Bottas has been a with the team, Hamilton’s on-track persona hasn’t gone anywhere, but out of the car and with his teammate, he seemed calmer and much more relaxed. That has to be a variable up for consideration too.

Mercedes heads to the German Grand Prix looking to disrupt the growing feeling that Ferrari now has the best overall package in F1, and the sense is that either Silver Arrow has a chance at standing on the top step on Sunday afternoon. 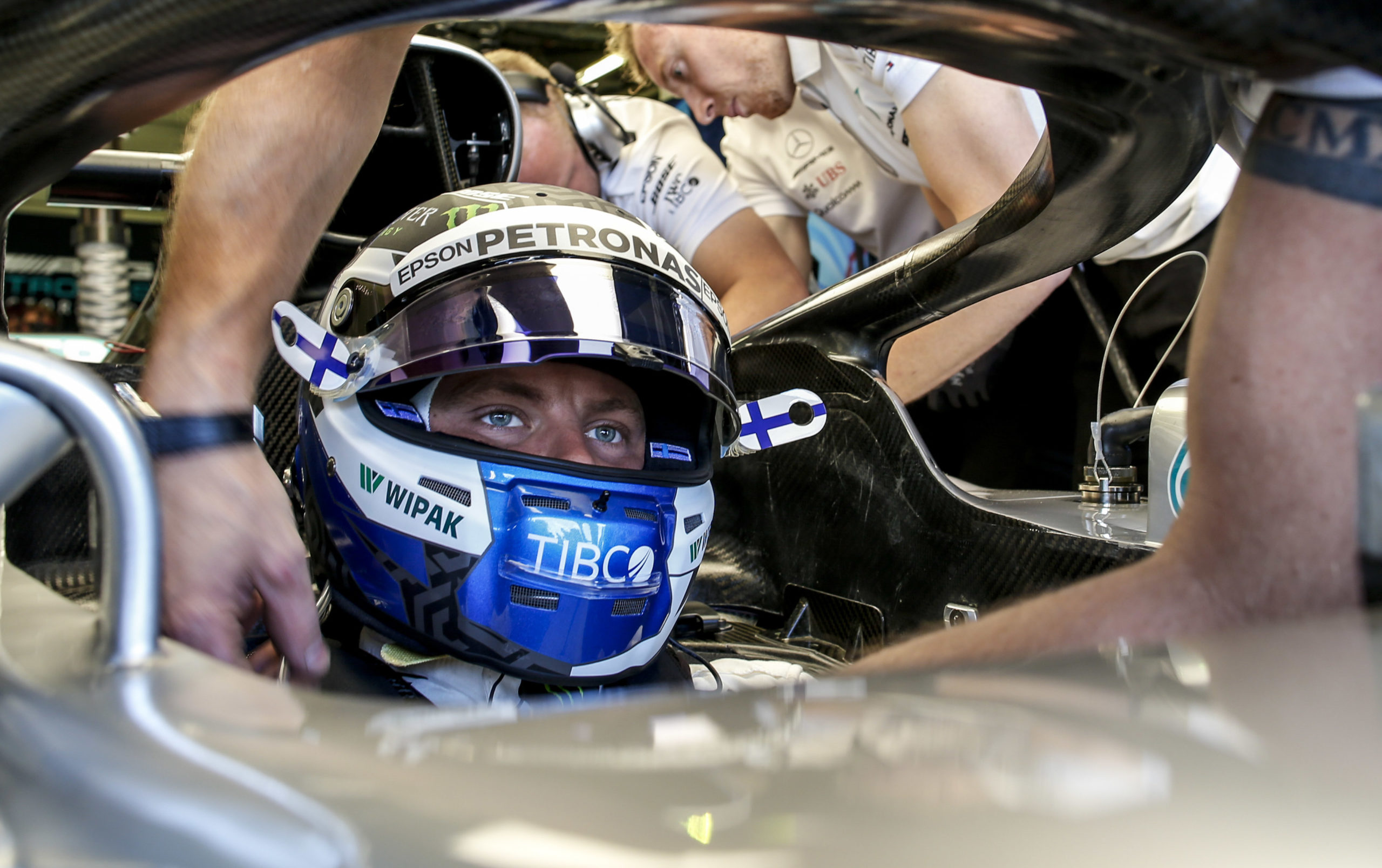