The state of play at the moment is that teams receive 47.5 per cent of F1’s overall profit. This is then split in half, with 50 per cent being given to teams based on their position in the constructors’ standings, with the remaining 50 per cent distributed evenly to all teams that have finished in the top 10 (that’s every team at the moment) in two of the previous three seasons. As it’s Haas’ third season in F1, they are in line to receive their even share of the latter 50 per cent for the first time.

Force India will not only receive its 2017 prize fund allocation, but will also be in contention for this season’s prize money. It’s a little bit confusing, given that the team lost all of its points because it’s technically a new entrant.

This situation has annoyed Haas. The American team is enjoying a successful season in its third year in F1, which also marks 2018 as the first occasion in which it will receive a share of the money, whilst the ‘new’ Racing Point Force India will receive the payments in its first year.
The FIA has seemingly given the discretion on the premise that the personnel haven’t changed, nor the car, nor the drivers. It’s legally a new entrant without this vital context that leans towards favouring Force India, and gives the FIA the right to make its own judgement. Gunther Steiner told Autosport:

“We have a contract where it is written what is possible or not, and in due course they will explain how they will sort it and how it will work going forward.

“We just want a little bit of time to understand what exactly is happening. Everything happened so quick, it was like boom, boom, boom! And all of a sudden… ‘Let’s get them to the (grid). We have no problem with that, but let’s figure out the legal stuff. We are not in a hurry.”

It has also been confirmed that the FIA will allow the team to start earning this aspect of the prize fund with immediate effect. This fully enables Haas to request the $67.3 million it would have earned in the same conditions during its first two seasons in F1.

It’s clear that Haas wish no ill will upon Force India and doesn’t look to be blocking the move, but it’s fair to question the scenario and request clarification on whether the team should be entitled to some back-payments.

The two-year waiting period seems like it should be criticised generally anyway. It is a regulatory relic from the Concorde Agreement of the time, in which the belief was that this two-year window would iron out any teams considering joining the sport to make a quick buck and then easily withdrawing. How about replacing this with a lofty fine for any team that joins and leaves the sport within a two-year timeframe?

Should the FIA drop this aspect of the prize money distribution? And does Haas have a case and license to call this out? Let us know in the comments. 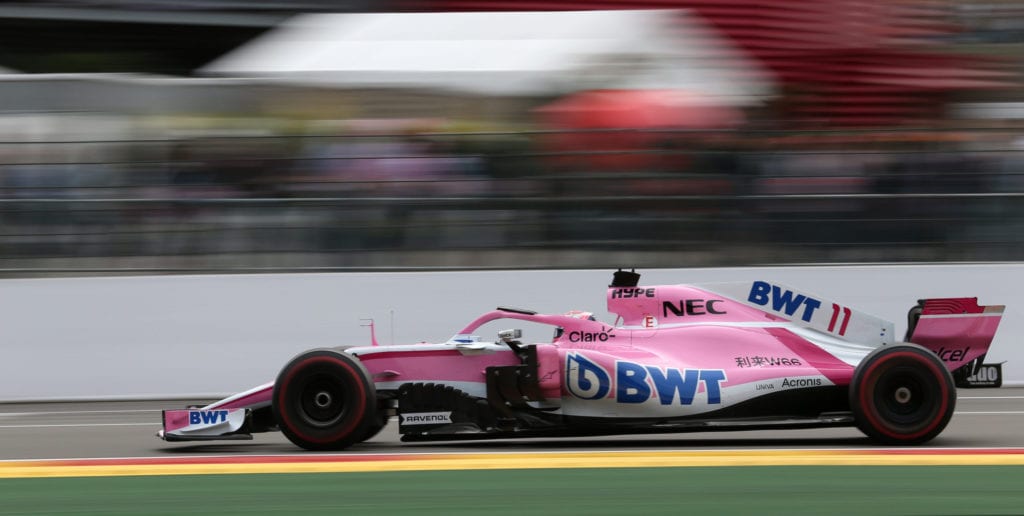