Does The Pit Stop Procedure In F1 Need A Serious Rethink?

Two races into 2018 and we’ve already seen four unsafe releases due to wheels not going on (or coming off) properly – two for Haas in Melbourne, two for Ferrari in Bahrain. The latest one resulted in a Ferrari mechanic being carted off to the hospital with a broken leg. And then there are the two dodgy stops McLaren had during pre-season testing.

Forgive me for jumping the gun (after all, there have been dozens of perfectly OK stops), but at what point does the way they’re conducted need to be reevaluated?

Teams look to gain an advantage in every conceivable area of racing and the pit stops are of course a part of that. A two-and-a-half second stop instead of a three-second stop can be the difference between winning or not winning, scoring points or not scoring points… you get the idea.

During the refuelling era, pit stop times were limited by the speed at which the fuel could get into the car. It didn’t matter how fast the mechanics could change the tyres – as long as they did it before the fuel went in, it was all good. But now, the only limit to the speed of pit stops is the speed at which humans can change the tyres. As the rate of improvement reaches a natural plateau, the pressure to consistently be as fast as possible increases. Mistakes creep in – whether that’s someone not being able to get a wheel nut on properly, or a car being released by the automatic light system when it shouldn’t be.

This could all just be coincidence and there might not be another issue for years, but given what’s happened in Bahrain I think it’s something the sport should at least discuss.

What could be done? The first things that should be looked at are the automated light systems that have replaced the lollipop men over the last decade or so. Even with the backup systems that teams have in place, they seem much less effective at stopping an unsafe car than a person holding a big stick was.

A more drastic change could be to simply reduce the number of people involved in a pit stop. They’re such a flurried hive of activity that trying to spot someone frantically waving that something isn’t right must be seriously difficult for whoever’s in charge of the releasing the car. And sure, a two-second tyre change is impressive, but if reducing the number of people increased the time to six or seven seconds, would that really have any negative impact on the sport? If anything, being able to more clearly see what’s going on would be more enjoyable to watch.

What do you think? Do the recent incidents show that there’s a need for Formula 1 to take a look at whether pit stops could be made safer? Or do you think it’s all just a coincidence and that the likelihood of repeat scenarios is incredibly slim? Let us know your thoughts in the comments. 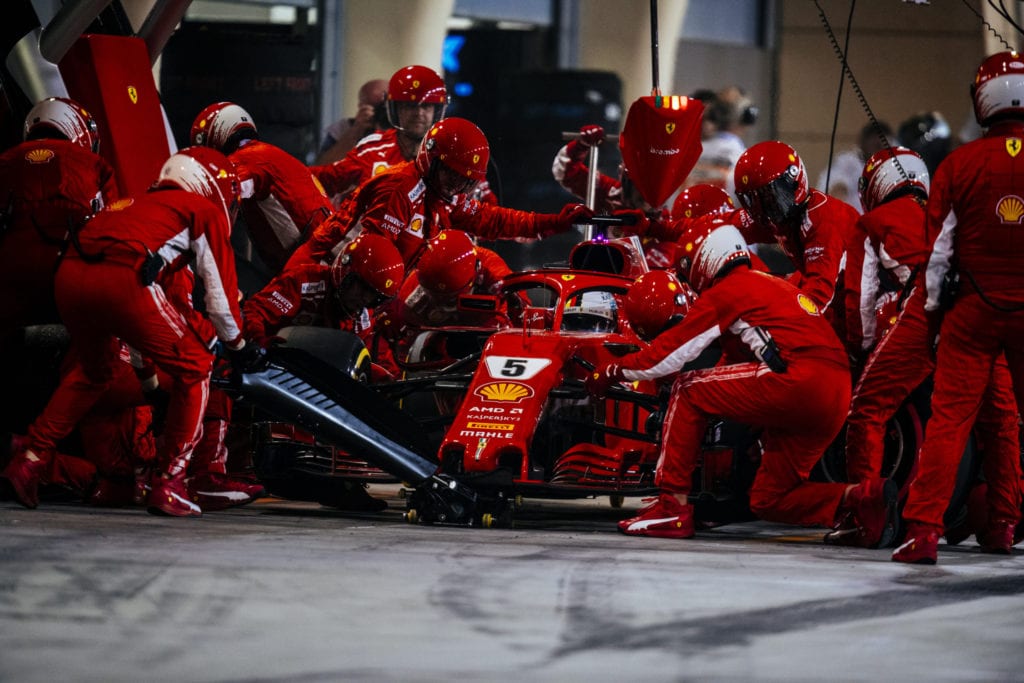