Does The Qualifying Format For Monaco Need To Be Changed? – WTF1
Skip to content
×
Formula 1 , Opinion

Does The Qualifying Format For Monaco Need To Be Changed?

Every year at Monaco you run into the usual complaints from drivers that they had laps spoiled because of yellow flags, traffic, or that the start of their lap was ruined because they were getting out of the way of someone else.

This year Brendon Hartley, Marcus Ericsson and Stoffel Vandoorne all mentioned that they had their runs compromised. Carlos Sainz said that having 20 drivers all out on track during Q1 was a “circus” because the current cars are too wide to make passing traffic easy.

A crowded circuit is an issue two of the support series – Formula 2 (20 cars) and the Formula Renault Eurocup (28 cars) – also face in Monaco. So, for qualifying, those series split the field into two groups, with half the field going out and setting their times, then other half doing the same. Whoever sets the fastest time starts on pole, but to lessen the effect of track evolution or condition changes, whoever sets the best time in the ‘slower’ group starts in second, with the rest of the field alternating down throughout.

It works well, cutting down on incidents and allowing drivers to set competitive times without the elevated risk of stumbling over someone on a slow lap. Now, F1 hasn’t quite reached the chaos of what happened in GP2 qualifying in 2011 (the session which prompted the change to a group system for Monaco), but should it look to do something different in future to lessen the impact of traffic?

It doesn’t have to be the same as the F2 qualifying – in fact, thanks to F1’s knockout format, that probably wouldn’t even work. But Q1 could be specially adjusted – perhaps after the first 10 minutes, the top 10 drivers are automatically put through and have to come in, leaving the rest of the field to fight over the remaining five spots to go through to Q2? Or maybe the format should change entirely and see one-lap qualifying be reintroduced. After all, this is Monaco, why not do something a bit different?

The question is whether giving drivers a better chance at a clear lap offsets the negative impacts, like drivers running earlier having worse track conditions, or (as in F2) the possibility of drivers being outqualified by someone who set a slower lap time.

On top of all that, you have to ask – is it even an issue? Sure, a few drivers have complained about traffic and missed laps, but most of them haven’t. Is the possibility of having your lap spoiled by other cars or yellow flags just a quirk of Monaco that should remain part of the inherent challenge of the race weekend? Let us know what you think in the comments. 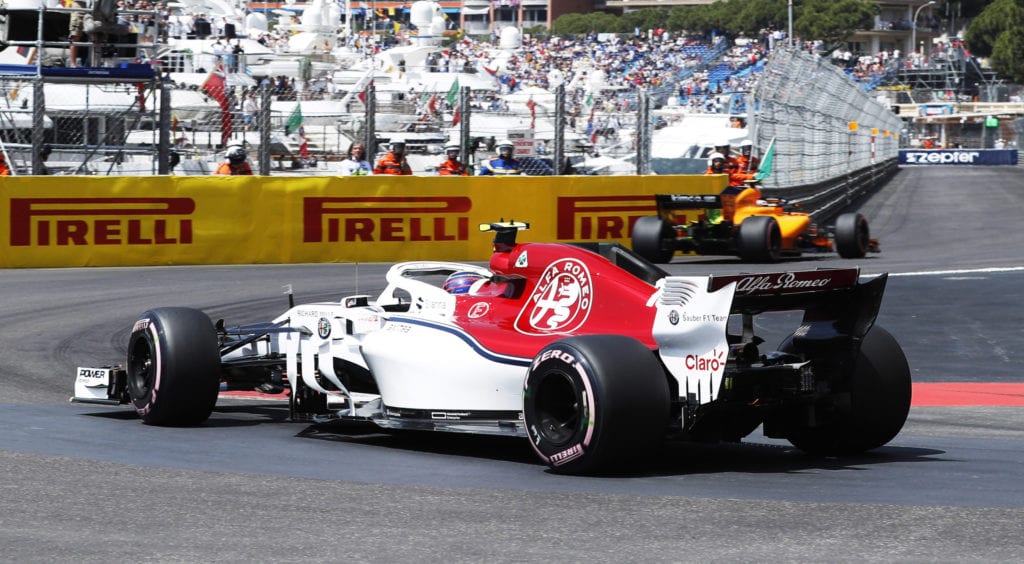