Stefano Domenicali, the new CEO and President of F1, spent time on Reddit during pre-season testing and hosted an ‘ask me anything’ session answering fan’s questions about what he plans for the future of the championship.

From bringing back legendary circuits to if the sport will ever go all-electric, Domenicali covered a range of subjects in his AMA.

One of the main subjects he seemed keen to emphasise is the interest in hosting a second race in the United States. So much so, he even put it in his top five goals for the sport in the near future.

Answering a question from Reddit user jmnordan, Stefano explained how the USA was a “hugely important place” for F1.

“We have a great partner at the Austin Grand Prix that we want to ensure continues well into the future.
“[F1] do want to have another race in the USA, in addition to Austin, and I hope we can say more on that soon. However, it’s not just about races, it’s about constantly engaging with US fans and potential fans throughout the year and continuing to provide them with exciting news and content that keeps them switched on the F1.”

It’s not known yet where this second race could be, but plenty of places have previously been in talks with F1 or even hosted races before.

The Indianapolis Motor Speedway currently has a grade one FIA licence, which means it could host an F1 race if needed. Nevertheless, F1 has some interesting history with the circuit, including hosting one of the worst races in modern motorsport history.

Miami had been suggested as a future circuit venue, with the Grand Prix occurring inside the Hard Rock Stadium, home of the American football team, the Miami Dolphins. Plans are currently on hold due to the coronavirus pandemic, but it could be possible this is the second race Domenicali is talking about.

As well as building new relationships with other countries and promoters, Stefano also revealed he wanted to make sure F1 had some of the “legendary circuits” back on the calendar.

COVID-19 forced F1 to return to race tracks that hadn’t hosted a Grand Prix with the championships in years as a direct response to the global pandemic. Among them were Istanbul Park, Nurburgring and the Imola circuit.

“We are looking at new ideas for the future and ensuring we have some of the legendary circuits back in the coming years,” he told user Spiritual_Ad237.

In addition to these older circuits, he also confirmed that F1 is looking into other continents like Africa for future races.

We’re going to end up having an annual 40 race calendar, aren’t we…

As well as talking through what he gets up to on a typical day and his favourite car being a FIAT 500 – even though he used to be the CEO at Lamborghini – the whole thread of questions was super interesting and can be found in full here. 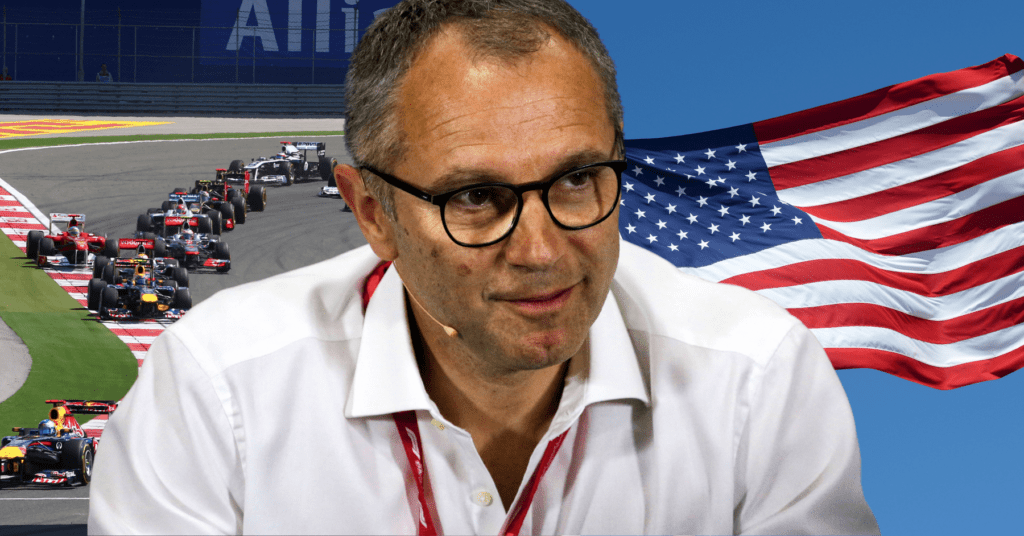