Drive To Survive Season 4 Launch Date Has Been Released

IT’S BACK, BABY! Get your popcorn ready because Netflix have just revealed that Season 4 of the smash hit-series Formula 1: Drive To Survive will be returning to our screens this March.

We’ve been eagerly anticipating this fourth season and can only imagine how they are going to show the 2021 season, featuring one of the greatest title fights in recent years between Max Verstappen and Lewis Hamilton.

The first three seasons were good, but this one could top them all with drama up and down the grid – from McLaren’s Monza’s 1-2, to Esteban Ocon’s maiden victory in Hungary to that Abu Dhabi season-finale.

Make sure to mark it in your calendars, DTS’ fourth season will be released on March 11, nine days before the 2022 season kicks off in Bahrain.

Are you excited for Drive To Survive’s return? Let us know in the comments below. 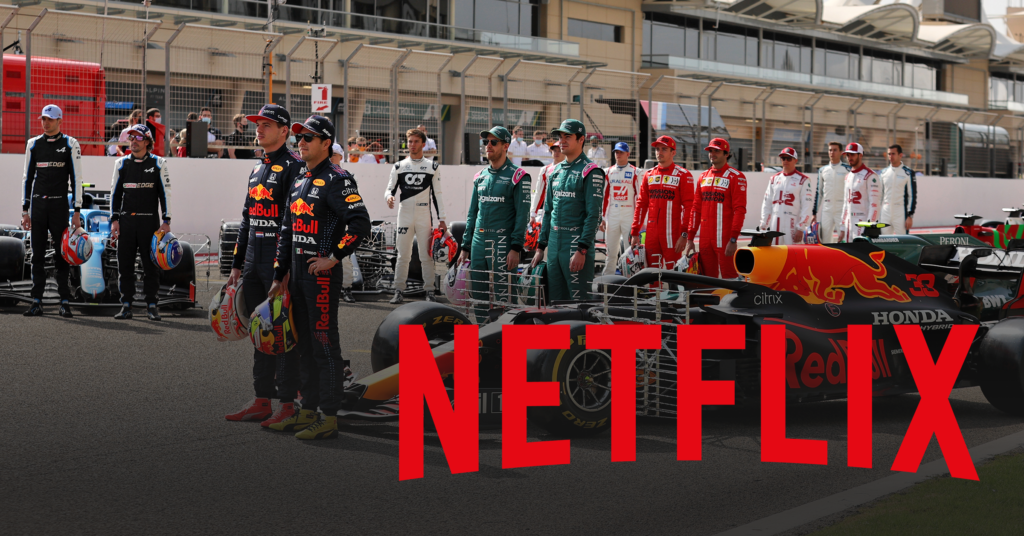 What Are The Shortest And Longest Winter Breaks In F1 History?