When it comes to weather conditions it’s usually rain that gets motorsport fans excited, but this weekend it’s the wind that could make for a crazy race – and no, we don’t mean the drivers are all feeling a bit gassy.

Wind speeds as high as 80kph (50mph) are predicted for the race on Sunday. To put that in perspective, that’s the sort of wind that can break bits off trees and even cause light damage to buildings. Romain Grosjean explained just how much of an effect it could have:

“I think for the weekend now the challenge is going to be the wind, which seems to increase a lot. That could become quite tricky. It depends how strong it is, to be fair. If it’s 10-20 kph, it does change your braking point and the downforce we get. If Meteo France is right and we go to 80kph of gusts, that could be a bit more emotional.”

Brendon Hartley also said that if it’s as windy as predicted it could totally change the way drivers have to tackle certain corners.

“I guess it’ll be pretty sheltered for us for the most part, but I heard warnings of 60, 70 kilometres per hour, which will be crazy for everybody to be honest. So that will be a really tricky race if that’s the case. When we walked the track, there was a little bit of wind and I took my hat off a couple of times, to feel the wind in my hair, just to try and figure out which corners were sheltered and which corners weren’t.

“I think the wind’s doing a 180-degree direction change as well. There could be a few places where it’ll be gusty, through the buildings. I think it’ll anyway be the same for everyone in that respect. If it’s really 50 kilometres per hour, that’s huge in a Formula 1 car, and some of those kinks [after Turn 16] might become corners.”

We all laughed at Nico Rosberg when he claimed that a sudden gust of wind caused him to go off at the US GP in 2015, costing him the win and the championship to Lewis Hamilton. But it seems that this weekend it could be a genuine problem for drivers.

However, what is a concern for the drivers could be great news for fans, according to Fernando Alonso. He said:

“It is [worrying]. There’s a lot of wind expected for [qualifying] and especially on Sunday. I think it’s going to be good for you guys, to watch the straight – a lot of tows and many overtakings.”

Sounds great, Fernando – bring it on! 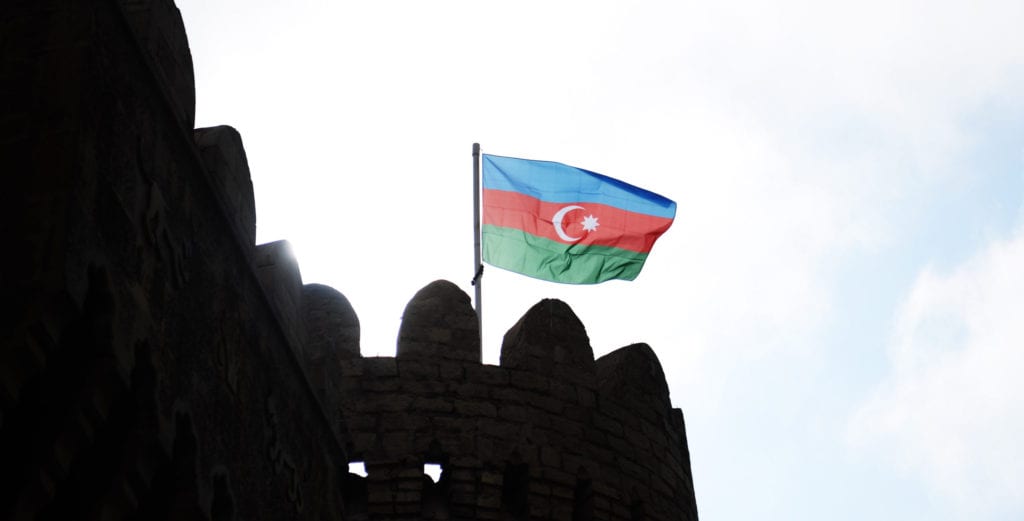