Drivers Are Predicting Canada To Be A Race Of High Tyre Degradation – WTF1
Skip to content
×
Formula 1 , News

The Canadian GP always used to be one of the best races of the year, thanks largely to its habit of producing multi-stop races with plenty of tyre wear. However, in recent seasons it (like a lot of tracks) has become a plain-ol’ one-stopper, leading to some disappointingly boring races.

However, this season things could be different. Drivers discovered during practice that the soft tyre has been rapidly falling apart. Pierre Gasly said that he’d “never had such degradation”, predicting an interesting race for Sunday, while Daniel Ricciardo added that the forecast of high temperatures could make a one-stop race very difficult to achieve. He told Motorsport.com

“Track temp is getting hotter for Sunday, so the days of an easy one stop around here, we might not see that this weekend. I am happy about that if that is the case because you can overtake here, so any kind of two stop will open things up. There was also a big variation between teams. It looked like some cars could hold a high 1m17s and others were dropping into the high 19s, so if we are forced to stay out on that and do a one stop then you might see some pretty big differences across teams.”

It could also make qualifying interesting as the top teams could opt to try and make it through on the Q2 on the medium tyres, thus avoiding the need to use softs in the race altogether. However, with Pirelli estimating an eight-tenth difference between the softs and the mediums, that might not be straightforward.

The midfield teams who make Q3 won’t be so lucky – they’ll almost certainly have to start on softs as a result, something Nico Hulkenberg predicts could make for a very busy pit lane:

“There is going to be a traffic jam on lap six in the pits. We will need to introduce some traffic lights!”

Disappointingly, he then went on to be a bit of a buzzkill and say that track evolution could end up solving all the tyre concerns anyway.

“But usually as well today, the track started in a really poor condition and got better just through the day constantly. With more running tomorrow, and then we see it every year that by Sunday things are in a much better place than Friday very often. Maybe it won’t be as bad as it seems now.”

That’s the answer, then. Instead of being disappointed if race strategy is boring, we all need to expect a straightforward, boring one-stopper from the outset. That way, if it turns out differently it will be a pleasant surprise – especially if you throw in a good old fashioned Canadian GP safety car period or two! 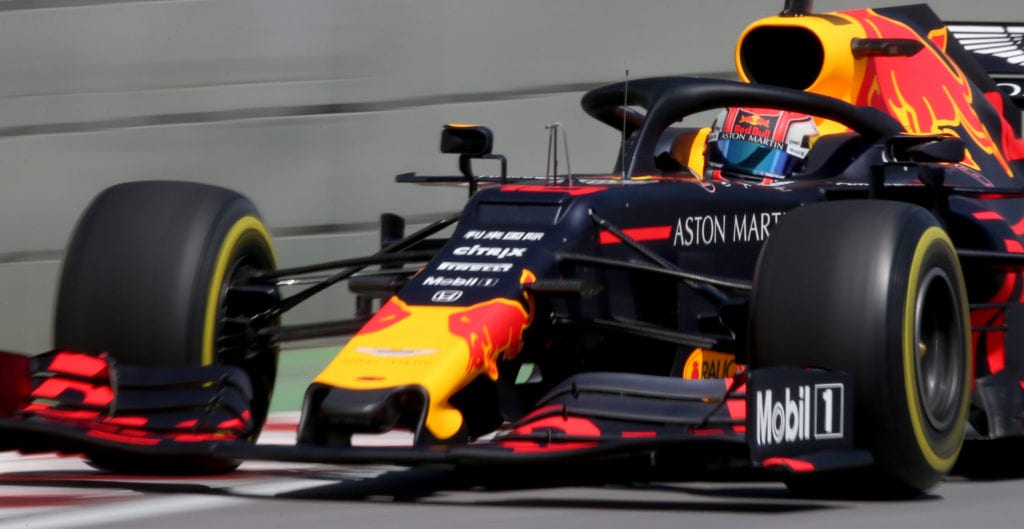