The return of the French GP hasn’t been going entirely smoothly, has it? Drivers wanted to get rid of the chicane on the back straight, fans are giving up on attending because traffic to the circuit is so bad, and the stripy run-off areas are making some people’s eyes go funny.

Carlos Sainz highlighted how the danger of the pit lane exiting onto the racing line could be amplified if the race was wet:

“As long as you exit the pitlane you are on the racing line, and it depends on the car behind, because with these mirrors you really don’t see if there’s anyone coming. We will rely a bit on the radio, and on the car behind to see us exiting the pitlane. I haven’t seen the forecast but it looks like people are starting to talk about rain again for [the race]. If that’s the case we need to be careful, because that pit exit, if you get a bit of spray and you don’t see the car coming, it could be a bit of a situation.”

In the DTM round at the Hungaroring a couple of weeks ago some personnel were injured when cars aquaplaned in a slippery pit lane. At Paul Ricard, there’s a bit of a kink right before where the Mercedes garage is situated and Toto Wolff said he was “sensitive” to the potential of something similar happening this weekend if the race is wet.

It seems like the issue could have been avoided, though, as there are some empty garages at the other end of the pit lane which some drivers suggested could have been used, instead of being placed in a risky position at the start of it. Lewis Hamilton first brought it up in the drivers’ briefing and Daniel Ricciardo later echoed his sentiments, saying:

“For us drivers, we are protected in a way. It is the mechanics who are at risk. The layout of the entry is not the best, but it is such a long pitlane. I am sure Lewis won’t mind me mentioning, but he asked why did we have to start the pit boxes so early, why could we not push it all back? So we are not turning into the mechanics, so to speak. I think he had a valid point, so with the current layout it is something they could have easily done. In the wet we will have some caution.”

Stoffel Vandoorne said much the same thing, adding that reducing the speed limit is a help, but that more could probably have been done. 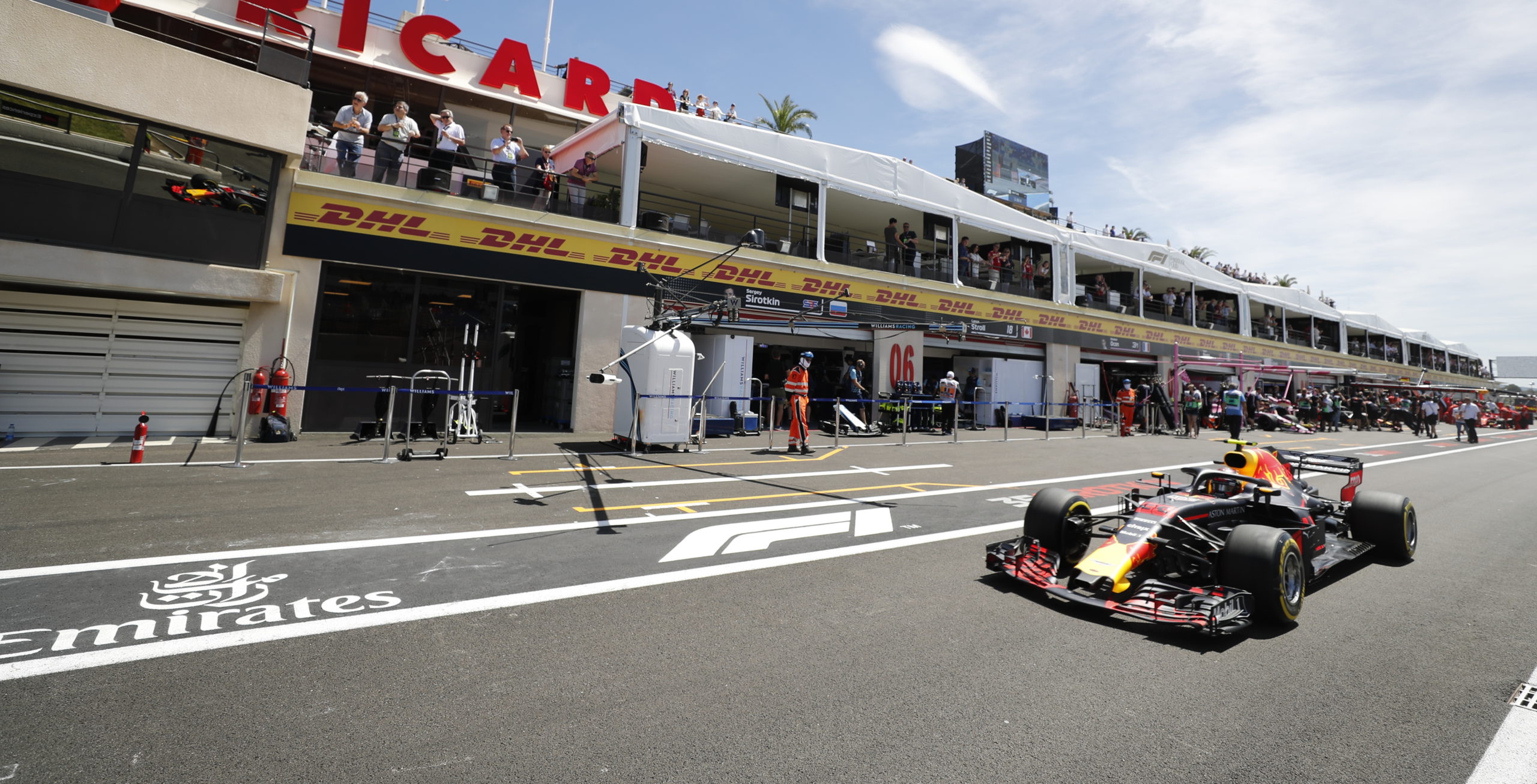