The biggest feature of the Paul Ricard layout is undoubtedly the massive long Mistral Straight heading into the high-speed Signes corner. However, the FIA decided to nerf that challenge for the track’s return to F1 by using one of the chicanes halfway along the straight. It’s kinda rubbish, and given that there are several other configurations for the chicane alone, footage of the cars heading through it can look somewhat confusing.

The drivers aren’t fans of it either and even asked if the circuit could be changed. Sadly, since we’ve already started the weekend there are various reasons why that can’t happen this year, mainly that the track has already been homologated by the FIA. That didn’t stop the drivers from asking, though, as they felt that having a longer straight could lead to better racing. Sergio Perez said:

“We asked Charlie [Whiting] about this, to improve the overtaking, to improve the show, and make it more interesting. I think the best race we’ve had up to now this year has been in Baku, and all the tracks should be taking some direction from that. The circuit is challenging, it pushes the drivers for mistakes.”

Brendon Hartley was another driver in the ‘get rid of the chicane’ camp. He was quoted by RaceFans as saying:

“I’ve tested and raced with the layout without the chicane. It makes things interesting because it’s less downforce with the long straight line. Turn 10 becomes more of a corner and so does the last sector with less downforce because of the long straight line. So maybe it’s a discussion point for next year but for right now we’re doing this layout.

“The good news here is there’s plenty of options. There’s hundreds of different options on this track. I’ve done a lot of testing with the long straight. I prefer it, personally, I think it’s got a bit more character and a bit more history as well.”

Another criticism has been the difficulty of picking out the circuit among all the other layout. Hamilton said the chicane on the back straight was especially tricky:

“There’s a lot of different lines you can take and it’s tricky to find reference points out on the track. It’s difficult to tell where you are. There’s a couple of places, for example on the back straight where you’re trying to find out where the corner is.”

Another person who apparently found it difficult was Sebastian Vettel, who almost went around the wrong corner in FP1.

It remains to be seen whether that chicane actually does hurt the racing this weekend. If it does, then hey, at least there’s an alternative. If it doesn’t? Then it means we’ve had a good race and there’ll be nothing to complain about! 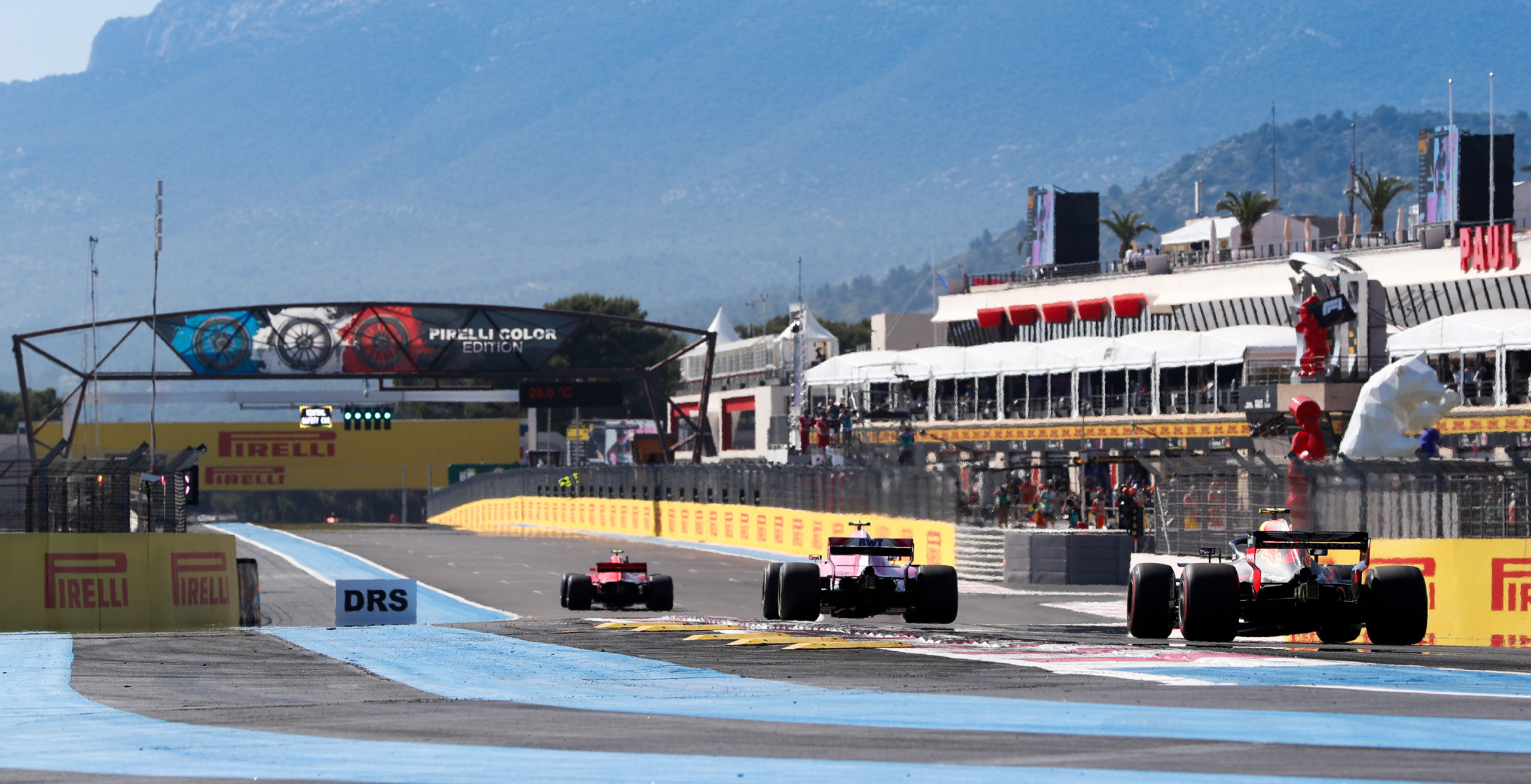