Partnering the existing DRS zones on the pit and back straights, the FIA announced the addition of a new zone on the stretch between Turns 3 and 4 – boosting what already was an overtaking hotspot for Sunday’s race.

Drivers including McLaren’s Lando Norris and Ferrari’s Charles Leclerc also speculated that a two-stop strategy (remember those?) could also be viable, with the increased overtaking chances potentially reducing the risk of getting stuck in traffic. Speaking in Thursday’s press conference Norris said:

“You’ll obviously have more chances of overtaking. So you would say a two-stop strategy could be a better chance than trying to do that in Australia.

“Hopefully it will cause teams to choose more different strategies, which can hopefully lead to more overtaking, more action, which is always a nice thing for a driver. I’m sure we’re going to see a lot of overtaking and action this weekend.”

Leclerc could already be called a Bahrain specialist, given his incredible fightback at the circuit on his Formula 2 debut – after an unexpected decision to change tyres left him well behind leaders Oliver Rowland and Luca Ghiotto.

But with fresh rubber, and a fair amount of ability, the Monegasque stormed to an unforgettable victory on his way to the championship. Leclerc was already bullish about his ability to overtake with two DRS zones and said that it could now be even “easier”.

“You can afford to drop back in the standing for an extra stop and have the chance to overtake after again easier. Already in the past I think it was quite an easy track to overtake on with two DRS zones, so with one more it can only be easier.”

Pierre Gasly, another man who celebrated a momentous result in Bahrain – albeit in the 2018 F1 season, reckons that the overall spectacle will improve. Which is what we all want, isn’t it? Gasly used a two-stopper to his advantage to take fourth for Toro Rosso in just his seventh Grand Prix.

“Probably you can go with a more aggressive strategy with that extra DRS zone if it’s easier to overtake. If it brings some more show, I think everyone’s going to be happier.”

Would you be excited to see a more diverse set of strategies back? Let us know your thoughts. 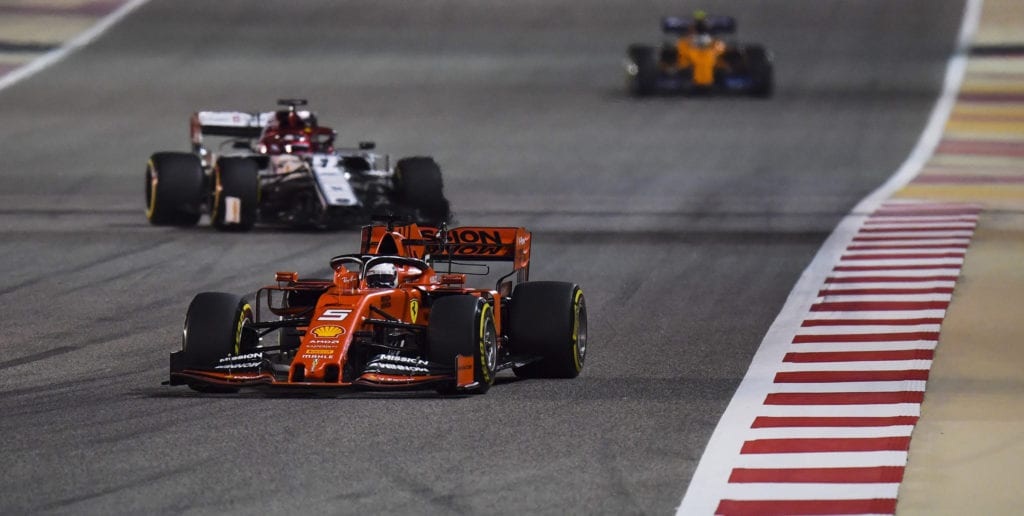