After yesterday’s scary incident involving six W Series drivers at the Circuit de Spa-Francorchamps, several big names in the sport have come forward calling for changes to be made to Eau Rouge and Raidillon.

Fortunately, all drivers involved in the shunt are ‘ok’ and have had all the necessary checks. A few hours after the accident, Ayla Agren was discharged from the local hospital, with Beitske Visser having a CT scan and a leg X-ray, which came back with no fractures. She’s since travelled back to the team hotel to rest.

Thank you all for your messages❤️ that was a very scary one but I think I had an angel on my shoulder, I’m very sore but luckily I have no fractures🙏 pic.twitter.com/j2AyJzav80

Spa-Francorchamps is one of the most-loved circuits in the world. However, in recent years the number of accidents that have had serious consequences at Eau Rouge and Raidillon is significant. With the passing of Anthoine Hubert in 2019, questions about the safety of the corner have come into question.

Man… Eau Rouge corner in Spa needs to making a change. Don’t want to go too deeply into it but when every race weekend we see a huge incident involved in the same corner, we can’t just ignore it and move on.

I hope everyone is ok #WSeries 🙌🏼

F2’s Guanyu Zhou, who currently sits P2 in the drivers’ championship, tweeted yesterday, stressing that things had to change at the iconic corner. Joining him in his concerns with Pietro Fittipaldi, who broke both his legs during an accident in qualifying for the 2018 WEC round at Spa at that very same corner.

I hope all the drivers are safe… they need to do something to eau rouge to make it safer!!!

Hope everyone is okay in that crash at Spa 🙏🏻 It’s happening far too often in Eau Rouge to ignore now. #wseries

Callum Ilott, Alfa Romeo’s reserve driver, has spoken out countless times about his thoughts of Eau Rouge. After the Spa 24 Hours crash, he tweeted, “there needs to be a change at this corner, and I’m very surprised nothing has changed yet. Enough is enough.”

The problem is not the corner itself but the barriers that surround it.

As Ilott highlights in response to a tweet from Kevin Estre, “the two accidents recently have been caused by cars bouncing back in from the barrier on the left.”

However, changes are on the way.

With plans to host international motorcycle racing from next year, the circuit pledged €80 million to make changes and modifications to the circuit over the next ten years.

In order to host these big motorcycle events, the circuit has to meet the strict safety requirements that the FIM has in place. These include enlarging the corners and adding gravel traps at several corners: Raidillon, La Source, Blanchimont, Stavelot and Les Combes.

What are your thoughts on Eau Rouge and Raidillon? 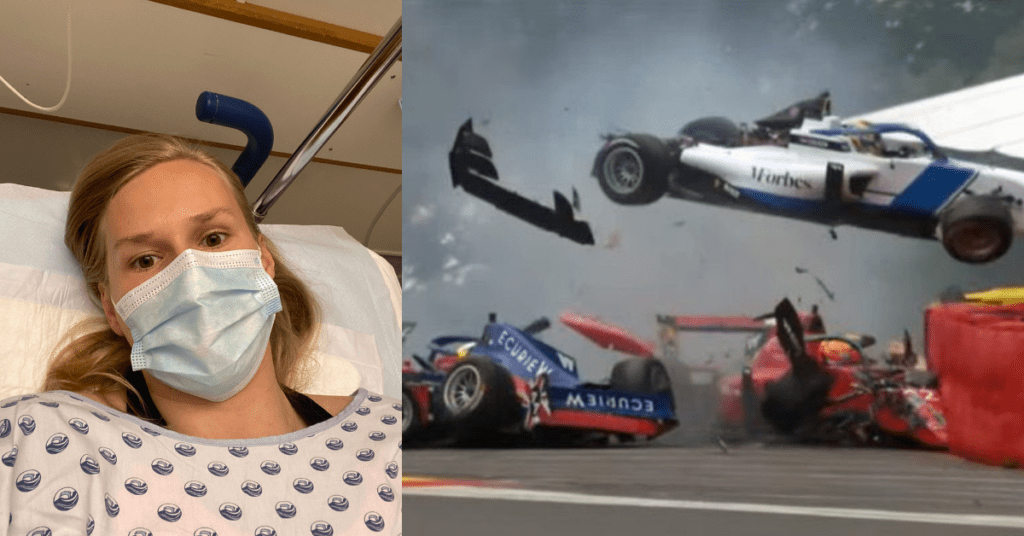