Drivers Think F1 Qualifying Will Be Spicy And Possibly More Exciting Than The Race – WTF1
Skip to content
×
Formula 1 , News

With F1 racing around one of the shortest track layouts we have seen in recent years, there will certainly be plenty of drama as the grid tries to set the best lap time they can.

With F1 racing around one of the shortest track layouts we have seen in recent years, there will certainly be plenty of drama as the grid tries to set the best lap time they can.

Discussing the 3.543km track after their first two practice sessions, the overall vibe from the drivers is that qualifying is going to be mental. With such little track space and everyone wanting to get a tow, expect to see an almighty traffic jam and the most challenging qualifying of the year.

“It’s such a short lap and then you’re trying to get a perfect lap with a bit of a tow but not traffic,” Daniel Ricciardo said after FP2 yesterday. “I know a lot of guys are having difficulties keeping on the track today out of Turn 8.

“I think [qualifying] is going to be pretty spicy.

He’s not wrong, we saw yesterday in F2 how manic the battle to be on pole position could be with a big mistake in the final few minutes from Mick Schumacher and Roy Nissany.

Four-time world champion Sebastian Vettel was sure to express his concern at the “mess” that qualifying could bring, having so much traffic on the track but also drivers performing cool-down laps.

“The track is too short, to be honest. It’s a bit strange. Just when it’s about to start, it finishes.

“There will be the same amount of cars so I’m guessing Q1 will be very tight.

“The other thing that doesn’t help is if we have to go really slow in the cool laps to bring the tyres down. That is probably the worst factor. One thing is traffic but the other one is having such big speed deltas, so it will be a mess and I hope that nothing happens and we will go through without being impeded.”

George Russell, who has stepped in for Lewis Hamilton after his positive COVID-19 test, looked promising topping both FP1 and FP2 sessions. However, despite being in one of the fastest cars on the track, he previews the race being “carnage”.

“It’s different, tricky, not an easy track, to say the least. It’s going to be very tight in qualifying and the race is going to be carnage. The next two days are important.” 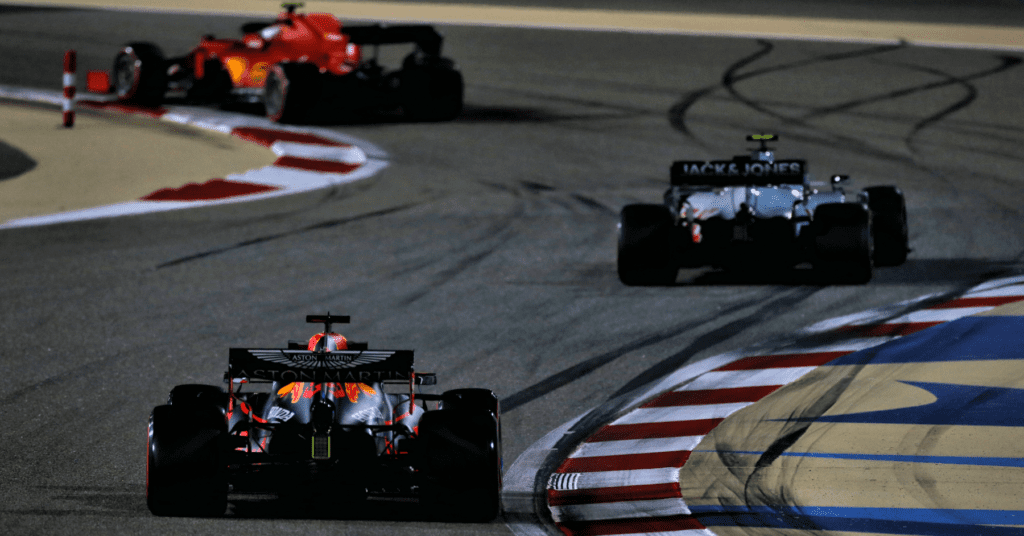