Drivers Will Have Lap Times Automatically Deleted If They Run Wide At Turns 9 and 10 – WTF1
Skip to content
×
Formula 1 , News

The sausage kerbs gained quite a reputation in last years races as they were so aggressive that they were causing parts of cars to break if they ran over them; Lewis Hamilton had to change his front wing in the race because he used the kerbs too much.

The main culprits were the ones on the outside of the final two corners, where large amounts of run-off was tempting drivers to just extend the track a bit too much.

They’re gone for this year now, though, instead replaced by a sensor. This will detect whether a car has gone too wide and, in practice in qualifying, will automatically delete the drivers’ lap time. If a driver ends up having a third lap time deleted in a session, they’ll receive a black and white warning flag from the stewards, and can be further penalised for subsequent transgressions.

One of the reasons for the change is because of the compressed nature of the revised schedule and the desire to reduce the number of spare parts that teams need to ship out to each race.

It’s a sensible decision, but it begs the question: why isn’t the same solution implemented at every circuit where track limits are an issue? 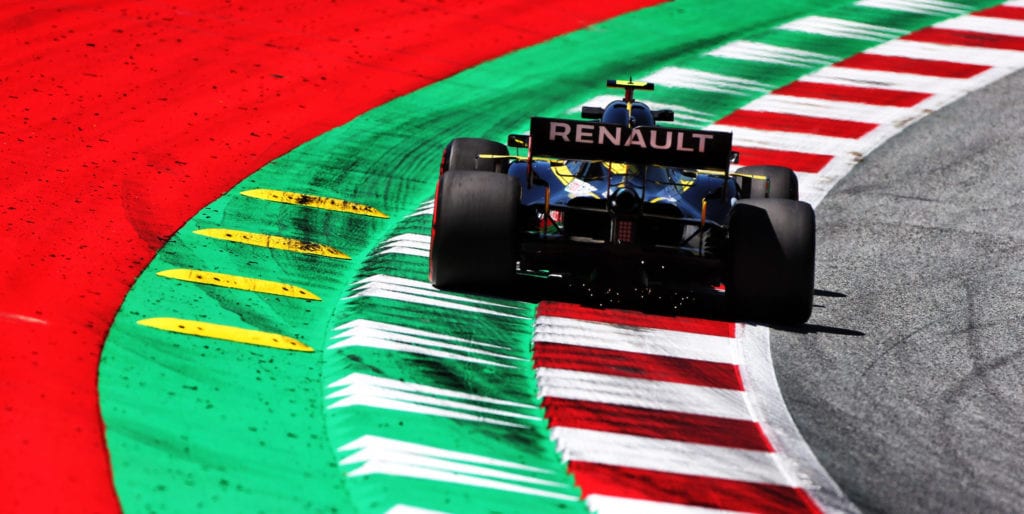