Drivers Will Soon Be Able To Use Practice Sessions To Earn Points For A Super Licence – WTF1
Skip to content
×
Formula 1 , News

When Max Verstappen became an F1 driver in 2015 at the age of 17 and with just one season of car racing under his belt, the FIA decided that this was a bad thing. Even though Verstappen turned out just fine, the powers-that-be decided that it would like to see young drivers have slightly more experience before joining F1 – a minimum age of 18 was imposed, and a points system for the super licence was introduced.

Now, to get into F1, obvious raw talent or bundles of cash is no longer enough to become an F1 driver – you also have to have the racing results to back it up. Different championships positions in different series are worth different points – you get 40 for winning the F2 or IndyCar titles, for instance, 12 for any of the regional Formula 4 championship, and even a couple for winning FIA karting titles.

Any driver who completes more than 100km during a practice session will earn a single point per weekend, and can up to a maximum of 10 over the course of three seasons. However, if during that same session a driver is involved in an incident which causes them to incur penalty points on their licence, they cannot earn points toward a super licence (penalty points and super licence points are separate things – yes, it can all sound a bit confusing!)

It makes sense, though. By safely driving a Formula 1 car on a track with all the other F1 drivers during an official session, that driver is proving capable of doing it in much the same way as they are by having success in other categories.

It’s a good move for the teams. In future, if they’ve got a space open for a young driver, but the person they have their eye on is just short of the tally, then they can throw a handful of FP1’s their way to reach the 40-point threshold without having to rush them into other championships or minor winter series.

It’s also great for the drivers – not only do they have another way to earn points, but teams are being incentivised to give them time behind the wheel of an F1 car which, with the restrictive testing conditions in modern F1, hasn’t always been the case in recent times.

The only people who might be a little disappointed are some of the actual F1 drivers, who could be staring down the barrel of giving up more FP1 sessions than they’d have liked. 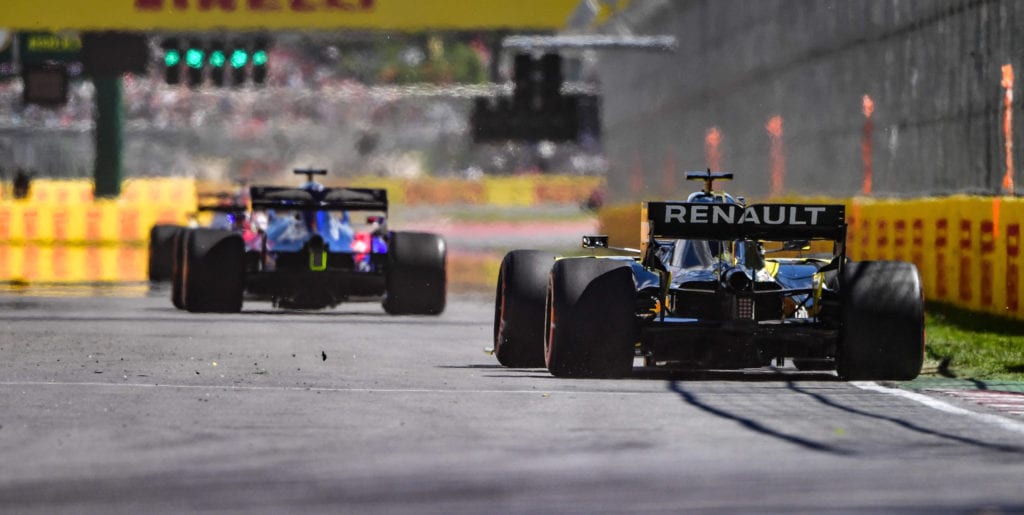