DRS Could End Up Being Even More Effective In 2019

Ever since its introduction in 2011, DRS has been a divisive subject in Formula 1. There’s the side that says it’s a positive and encourages more overtaking – which it does, statistically. But there’s also the side that believes it makes the wheel-to-wheel action and overtaking more artificial in its nature; and there is certainly an argument in that view too.

Eight years on, the FIA and F1’s overtaking group are searching for more ways to improve the quality and quantity of on-track battles. The impact of turbulence – or ‘dirty air’ – transformed into a very major issue with the 2017 rulebook shake-up. Two years on from that, the front aero assembly has been simplified and, in turn, so has the rear.

The rear wings have become, wider, higher and larger. The DRS opening has been increased from a 65mm gap to 85mm. All this means that DRS is expected to be 25-30 per cent more powerful compared to its previous iterations.

Speaking to RaceFans, Grosjean said that the rear wing without DRS activation feels like a “parachute”.

“Definitely when you don’t use your DRS you feel like a sitting duck on the straight. You’ve got a parachute on your back. So it will be interesting to see how into racing with it, and what’s happening. But the DRS effect is big now.”

Grosjean is still unsure over whether or not the racing will improve with the changes, but is prepared to give them time. Albert Park, venue of the season-opening Australian Grand Prix, has never been filled with overtakes in any case.

“I think we need to not overreact to the first race of this season. [In] Melbourne, there is not going to be a lot happening. I think we should see and then adjust depending on the time.

“I haven’t really followed in a car yet to find out if that’s changed a lot or not. I was hoping when we were doing long runs that I could find someone and see how it would go.”

If the increased DRS opening has as much of an effect as Grosjean is hinting at, it could lead to much more overtaking – which is a good thing. If it’s too effective, however, then it wouldn’t be surprising to see the FIA making adjustments to DRS zones as the season goes on in order to try and redress the balance between DRS passes and ‘traditional’ overtaking.

If you had an already existing opinion on DRS, how does this change it? Let us know down below. 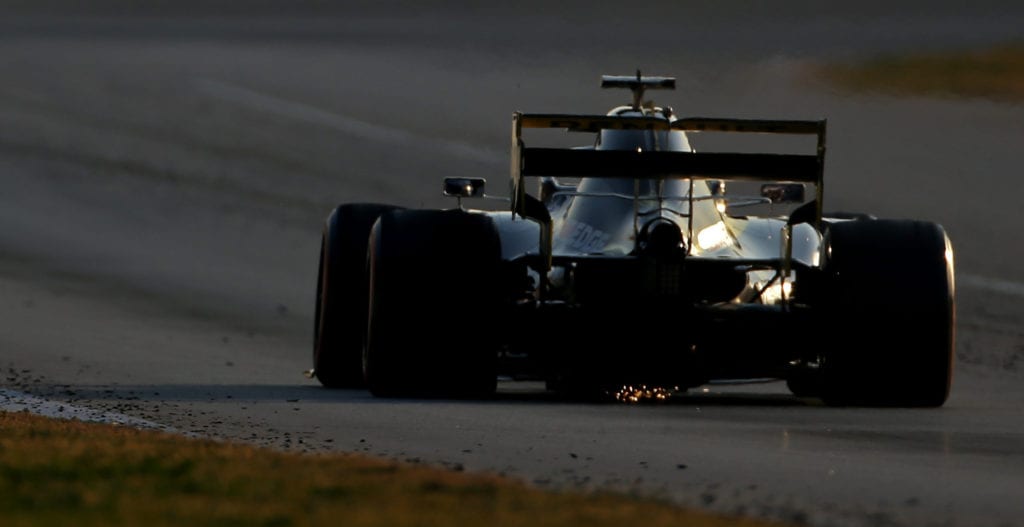