Whether you consider it an artificial gimmick or a necessary evil, the drag reduction system is sticking around in 2022.

11 years after its debut, DRS has become crucial to ensuring we’d seen any actual overtaking in recent seasons.

This season’s switch to ground effect aerodynamics is expected to see cars being able to follow more closely without losing performance, potentially leading to drivers being less reliant on DRS or eventually scrapping altogether. 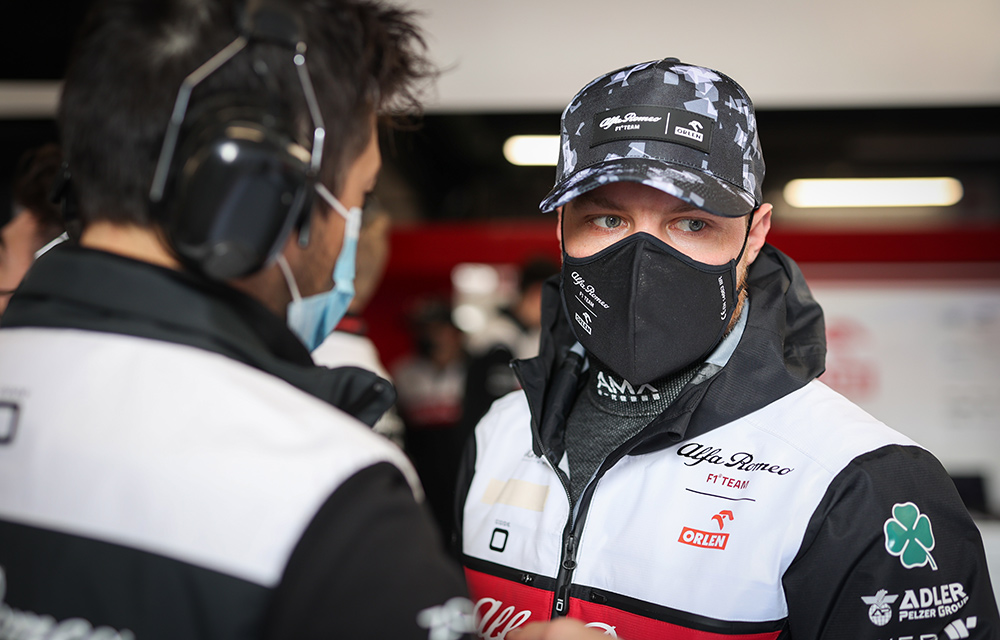 “The only thing I could feel was once I was maybe four seconds away, in the previous generation of cars you would already feel a deficit in the corners and you could feel the turbulent air, but in that distance with the new cars it definitely felt like less effect,” the Finn said, as quoted by RaceFans.

“But that’s pretty much as close as I got. I did chat with some other drivers, they say they got close, they said they had less slipstream effect. We’ll see, we’ll find out in Bahrain.

“I think it’s an important point that the DRS effect is bigger this year because of the wider wing, so maybe that will compensate the small loss of the slipstream.” 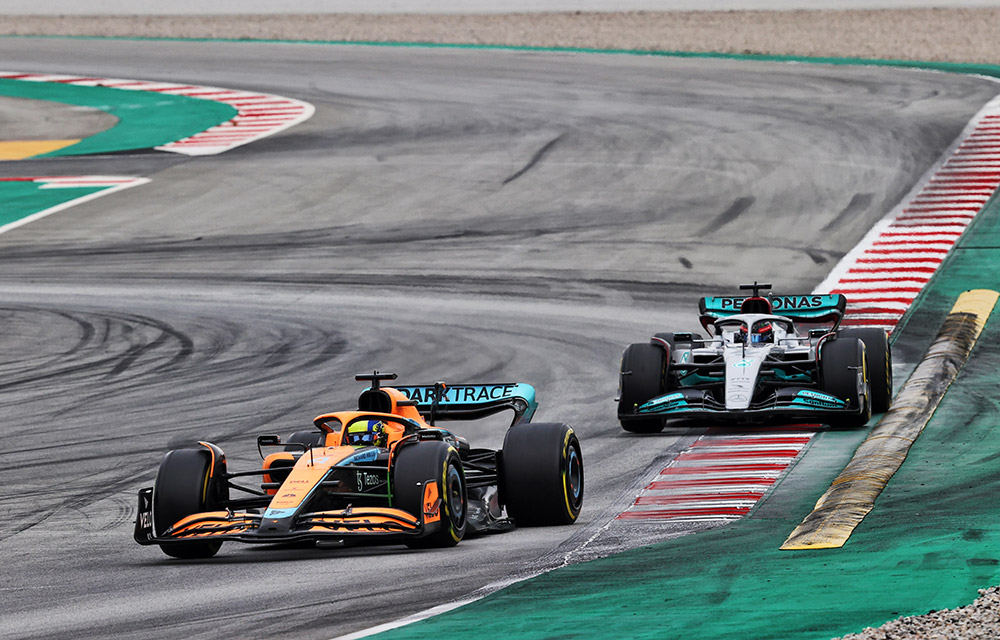 However, it isn’t all good news. According to the Alfa Romeo driver, the new designs means they’re less able to slipstream and use the tow of the car ahead down the straights.

His thoughts have been echoed by his Mercedes replacement George Russell during testing, who said that he “got right up behind Lando and I was a car length or two behind and I couldn’t catch him down the straight, so that was slightly concerning”.

Fortunately Bottas will have another opportunity to test of DRS’ effect in Bahrain, as the Finn clocked in the fewest laps of anyone during the Barcelona test.

Are you happy to see DRS sticking around? Let us know in the comments below. 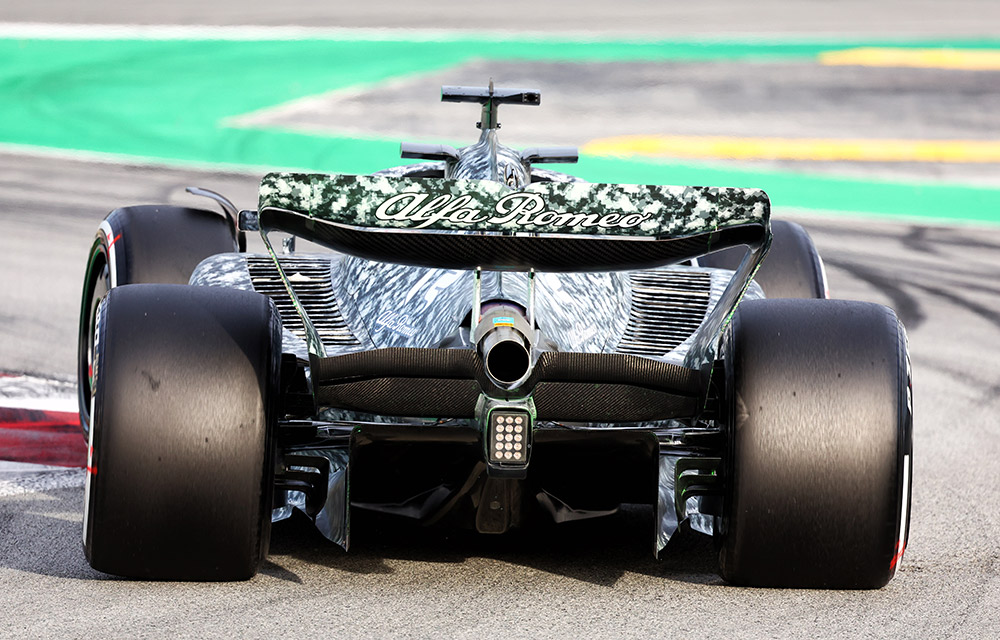