DTM Has Banned Team-To-Driver Radio For 2017

It’s tricky to find a balance in motorsport when it comes to team radio – you don’t want drivers being coached, but you also want to hear their funny and organic responses.

DTM has decided to ban team-to-driver communication during races for the 2017 season, as part of a number of sporting rule tweaks ahead of this weekend’s season-opener at the Hockenheimring.

Teams will only be able to talk to their drivers during yellow flag and safety car periods, for safety instructions, or if the driver is in the pitlane.

When the drivers are out on the track doing their thing, teams will have to rely on the good old pit board to communicate with them.

The more old-school form of communication is seen as placing more emphasis on the driver and their own decisions.

Alongside this, restarts after safety car periods will now be double-formation, which could get very interesting indeed…

DRS regulations have also had a refresh for this year. Previously, the DRS allowance was based on the number of laps in a race.

But now, drivers will be able to use it up to three times on 12 laps, bringing total activations allowed per race to 36.

Qualifying is also even more important this year, because points will be awarded to the top three – the polesitter will get three additional points, with two for second and one for third place.

So, maybe this’ll help to spice up the qualifying action too. We’ll have to find out just how these changes impact the racing, but there’s not long to go until DTM is back in action. 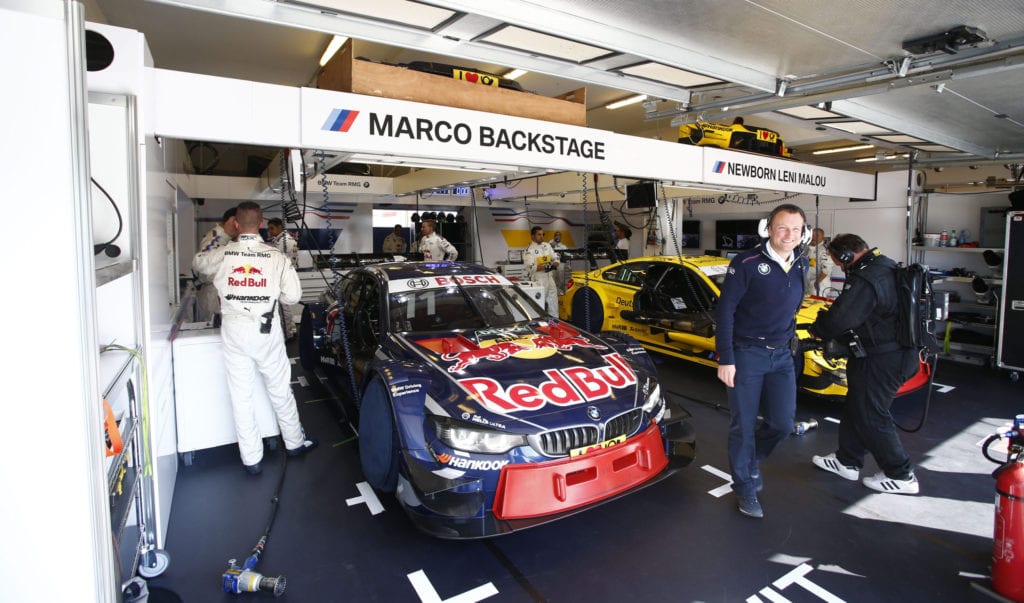 Alexander Albon Will Race In DTM This Year