Ecclestone Reckons That Some Teams Could Pull Out Of F1 – WTF1
Skip to content
×
Formula 1 , News

Ecclestone Reckons That Some Teams Could Pull Out Of F1

First signed in 1981, the Concorde Agreement is a sort of big, over-arching contract between the FIA, the teams, and FOM. It specifies what teams can expect in terms of revenue and also provides the sport with certain guarantees that all teams will compete in all of the races. The current contract was signed in 2013 and runs until the end of 2020 – just before F1’s big plans to revamp the sport.

Negotiations for a new one could be particularly tricky. With F1 keen to introduce a budget cap and a fairer distribution of prize money, teams are always going to fight for what’s best for themselves – and Liberty’s plans will likely have the most negative effect on the big teams. Ecclestone reckons that the longer this process is drawn out, the higher the likelihood that those teams could simply call it quits. He told Motorsport.com:

“The longer they leave it, the more chance there is of some of the teams stopping. Maybe Mercedes will be stuck into Formula E, because they think Formula E is more in line with the way the car industry is going to go. Red Bull don’t need to be in it. They get so much publicity from all the other things they do. For them if they stopped it’s not going to damage them at all. People think Ferrari would never stop, but the Ferrari brand is so, so strong it would be difficult to damage Ferrari. They could easily do something else in motorsport.”

“The longer they leave it, the worse it is for everyone – it’s worse for the teams, worse for Liberty. From what I understand, nobody has said the most important thing, which is this is what we want to pay you guys. We’d like a much better show, and we’re prepare to pay you this. I think if I was a shareholder I’d be happier once all that got put to bed. Five years, everyone’s happy, the teams are happy, the promoters are happy, and get on with it.”

The problem with that is that you get these cycles of relative stability and happiness followed by politicking and self-preservation. Ecclestone’s effective replacement, Chase Carey, has previously mentioned that he’d like to get rid of the Concorde Agreement altogether and come up with a newer, more flexible arrangement. Back in 2017 he said:

“[The Concorde Agreement] creates gamesmanship. If you’ve got that point in time, you have people posturing and positioning, ‘what can I get out of it?’. What I’d like to have is everybody’s priority being continually looking three years down the road, not looking at a specific point in time. I think they all welcome getting there, but we’ve got to drive it.”

Ecclestone may have said some silly things over the years, but he knows the sport inside-out. If he’s suggesting that teams might decide to look elsewhere, he may have a point. It seems like Red Bull is doing its best to rival Ferrari in terms of quit threats these days and when it comes to major manufacturers like Mercedes, there’s always a risk of outside factors forcing them to withdraw – just look at how Toyota, BMW, and Honda called it quits at the end of 2009.

It’s all going to make for an interesting couple of years behind the scenes – great if you love the political side of the sport, but not so thrilling for those who just want to enjoy the racing… 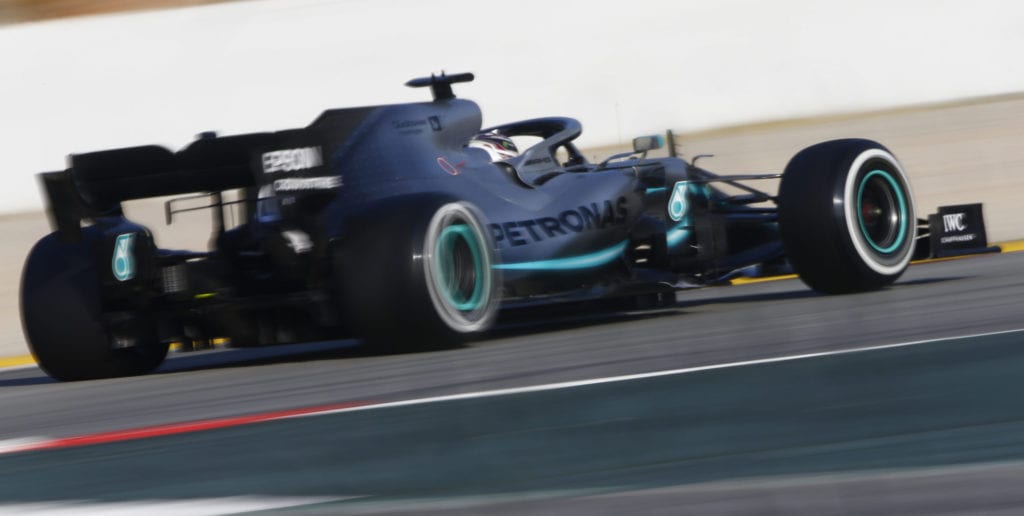