We were all expecting big things from McLaren this year, but results have barely been any better than they were in the supposedly disastrous Honda years. The MCL33 is the slowest of the Renault-powered cars on the grid and despite Fernando Alonso’s position in the top 10 in the championship, it’s probably fair to say that’s more down to him than it is the car.

On top of the performance woes, there have also been murmurings of discontent back at the factory. Put all that together and, as is the way with F1, it seemed likely someone high up was going to leave their job. It turns out Eric Boullier is the man who’s stepping down and giving up those Freddos.

Boullier came into F1 as Renault’s team principal in 2010, oversaw a couple of years of the team as Lotus, and then moved to McLaren in 2014. He said in a statement:

“I am very proud to have worked with such a brilliant team over the past four years, but I recognise now is the right time for me to step down. I want to wish everyone at McLaren the best for the remainder of the season and for the future.”

It’s part of a reshuffle of what the team is calling a “simplified technical leadership team”. Former CART champion and Indy 500 winner Gil de Ferran comes in as the team’s sporting director (a position he held at BAR and Honda in the mid-2000s), chief operating officer Simon Roberts will now oversee production and logistics, whilst Andrea Stella takes charge of trackside operations.

McLaren CEO Zak Brown hopes the changes will help the team get back on the road to challenging for podiums and wins again.

“The performance of the MCL33 in 2018 has not met the expectations of anyone at McLaren, especially our loyal fans. This is not the fault of the hundreds of committed and hard-working men and women at McLaren. With today’s announcement, we start to address those issues head on and take the first step on our road to recovery.

“I would like to take this opportunity on behalf of the entire team to thank Eric for his service and contribution to McLaren and wish him well in his future endeavours.”

Let’s hope this makes a bigger impact on the competitiveness of the team in the future than getting Renault power units did, because seeing a team like McLaren consistently struggling is just wrong. 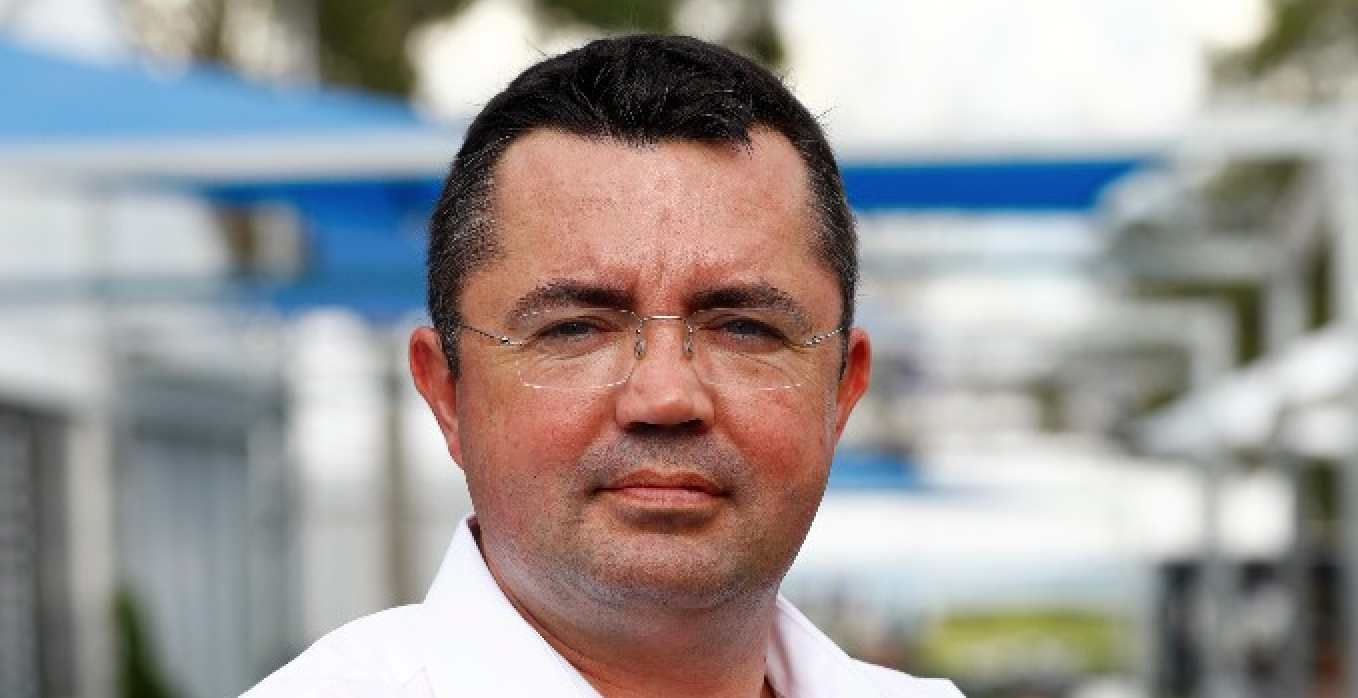