Eric Boullier Has Revealed Why McLaren Isn’t Doing As Well As Expected This Year – WTF1
Skip to content
×
Formula 1 , News

If teams knew why they weren’t doing very well, then they wouldn’t be moaning about it – they’d set about trying to fix what’s wrong. But McLaren racing director Eric Boullier reckons he does know why the team isn’t up there with the other Renault teams, citing two major reasons:

“We just need to make the car faster around the corners and in a straight line.”

Jeez, keep it quiet Eric! If Mercedes or Ferrari hear your plans they’ll try and make their cars faster too!

In all seriousness, the issue is that McLaren apparently went too conservative with the design. The drivers feel the MCL33 is a fundamentally good car and it’s meeting all of the team’s performance targets, but the issue is that it’s just not fast enough. Boullier continued:

“The car is a match for the target, so that means maybe the target was not the right one so we need to revise in terms of ambition what we need to achieve.

“If you listen to the drivers, they are happy with the balance of the car. Whatever you try on set-up the car reacts accordingly, so a little more understeer, less understeer, more oversteer, one tenth better here, one tenth slower here. So I think we have a good understanding of the car. The car has no nastiness, if you want, in terms of design.”

It’s kind of understandable that the team went with a more risk-free approach given the late switch from Honda to Renault, and all the problems that could have caused.

However, Boullier admitted that the fact that McLaren is currently struggling in qualifying and way behind Renault and Red Bull shows that there’s still a lot of work to do.

McLaren has a sizeable upgrade package scheduled to come in Barcelona, but that’s the case every year for every team, so if McLaren wants to leap decisively up to the front of the midfield, it’ll have to hope its upgrades are way, way better than anyone else’s. 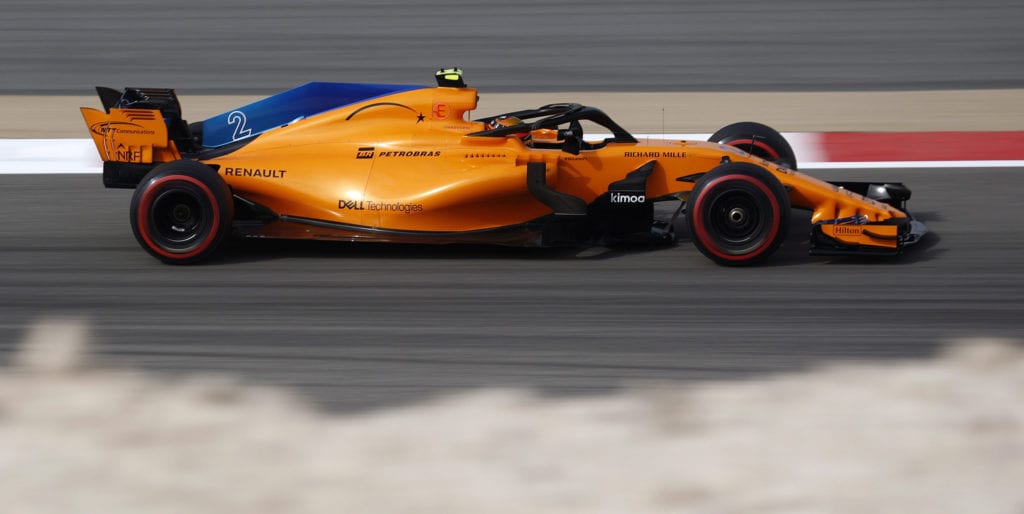