The whole Honda partnership has been a spectacular failure for McLaren, but it’s believed the team has generally still been building decent chassis.

A couple of times this year Fernando Alonso has said the cars would be at the front if they weren’t saddled with Honda power units, and next year that claim is likely to be put to the test when the team takes on Renault engines.

Eric Boullier seems to be thinking along the same lines and has said that as long as the car is good, he expects the team to be in the top three and win at least one race in 2018. He told Spanish publication Marca:

“For 2018, our goal is to fight for third place in the constructors’ championship, but I hope we can do more than this and get a win after so many years. I will not start to create false expectations or put hope in our fans that we cannot fulfil, but I believe that we will at least win a race [next year].”

Despite the relatively late switch from Honda to Renault, Boullier says that having to adjust everything to the different engine shouldn’t cause too many delays because there are other parts of the rules which are also holding up the 2018 car.

“It’s a bit early. There’s still some regulation changes for next year with the introduction of Halo and this kind of stuff, and we’re just in September. Even if we started working early on next year’s car, we need to wait a little bit more. We also need to wait for testing and obviously Australia to understand where the other teams are in terms of performance.

“We have always been in the top three, but we were far from that position in the last three years. So we are going with Renault to have a better engine and get back to those top positions.”

It’s good that the team is so positive, but it’s easy to forget that during the last two years of the McLaren-Mercedes partnership it was only fifth in the constructors’ championship and hasn’t won a race at all since 2012.

If the 2018 car is good then maybe there’s a chance of McLaren being able to mix it at the front once more (especially if Fernando Alonso sticks around), but getting Renault power isn’t suddenly going to make it a top team again. 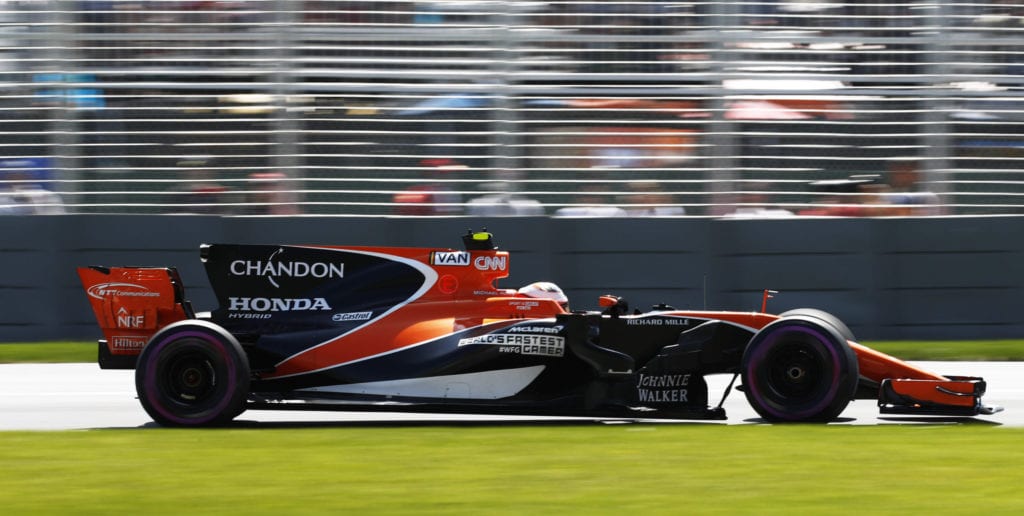