Ericsson has joined the Schmidt Peterson team for a full season of IndyCar after spending five years in Formula 1, having lost his Sauber (now Alfa Romeo) seat to Antonio Giovinazzi.

Last week, IndyCar testing took place at the Circuit of the Americas, with the Swede impressively setting the second fastest time on Tuesday afternoon behind fellow rookie Colton Herta by just 0.094 seconds.

The 28-year-old told IndyCar.com that adapting to the series has been a challenging task, even at a track he has previous experience at.

“It’s a very different type of car to drive, just in general, with a lot less downforce. Less power, as well. It’s definitely different. No power steering, you have less grip in the corners, but it’s more heavy on the steering. It’s been a bit of a process for me.”

“In IndyCar, you find the limit, but then you have such a fine line between going over that limit or being below it. It’s tricky to just be right to that grip level that you have in an IndyCar.

“It’s changing a lot more, the balance from corner to corner compared to an F1 car, where you have all the tools to tune it for every type of corner. As a driver, you can make more of a difference I believe in an Indy car because it’s a more difficult car to drive, in my opinion.”

Ericsson also said that, because of the raw, unforgiving nature of the cars and the need for greater driver input, he regards IndyCar as a series where the driver can make more of an impact when compared to Formula 1.

“I think Formula 1 is different that way that you know you’re only as good as the car you’re in to some extent. Obviously in IndyCar, you still have to have a good car and a good team around you to set it up for every event on a different track, but it’s a lot more of a driver’s championship.

That’s not to say that it’s better or worse than F1, it’s just a different series with very different challenges. Some ex-F1 drivers struggle with the differences while others end up thriving – which route will Ericsson end up taking? 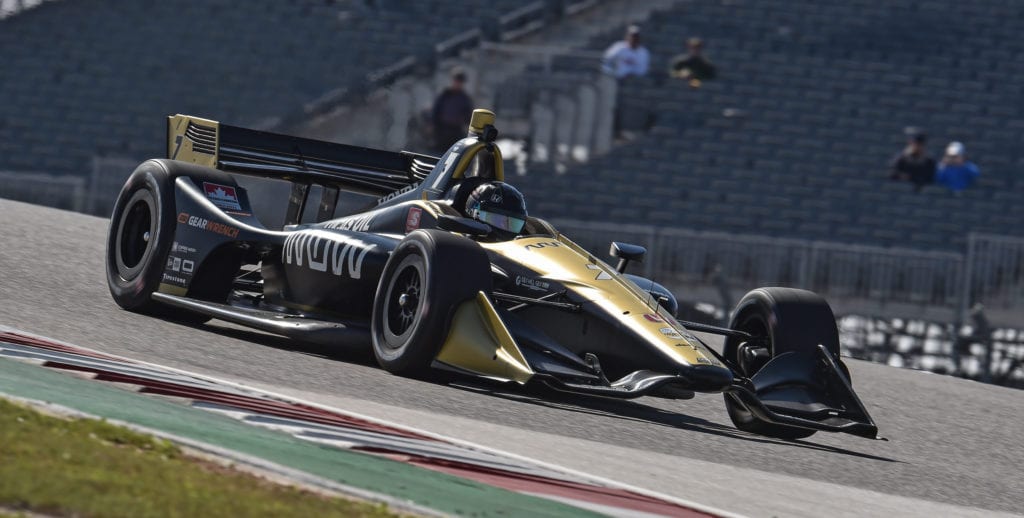