Esteban Gutierrez Could Replace Sebastien Bourdais For The Rest Of The IndyCar Season – WTF1
Skip to content
×
Indycar , News

Sebastien Bourdais was having a pretty good year. He won the opening round of the IndyCar season having started last, led the championship for a while and was looking set to be a top contender at the Indy 500. But a horrific accident in qualifying left the Frenchman with fractures in his pelvis and hip and likely out of racing for the rest of the season, although he’s planning to be back for the final round in Sonoma.

At such short notice Dale Coyne Racing called up Australian driver James Davison was called up to replace him at for the Indy 500 and performed well, running at the front for a while and even leading briefly before crashing out 17 laps from the end.

But that seat will need to be filled for the rest of the season, and according to Racer.com one of the leading candidates is Esteban Gutierrez.

Since losing his seat at Haas at the end of last year Gutierrez has shifted his focus to Formula E, where he has not only forgotten how to finish 11th but has remembered how to score points (something that wouldn’t be a problem in IndyCar). But as well as being a decent driver Gutierrez also comes with a decent chunk of sponsorship money, something that’s very appealing to a small team like Dale Coyne Racing.

Dale Coyne himself has said that he’s had at least 30 drivers call about the vacant seat, and that he’d like to take on a driver who can do both the road and oval races. That could prove a sticking point for Gutierrez, who has never driven on an oval before, and put Davison in prime position to continue with the team.

With the next race in the IndyCar series taking place in Detroit this weekend (yup, not a lot of downtime for the teams and drivers after the Indy 500!) a decision will have to be made soon.

Would you like to see Gutierrez give IndyCar a go or should someone else get Bourdais’ seat? 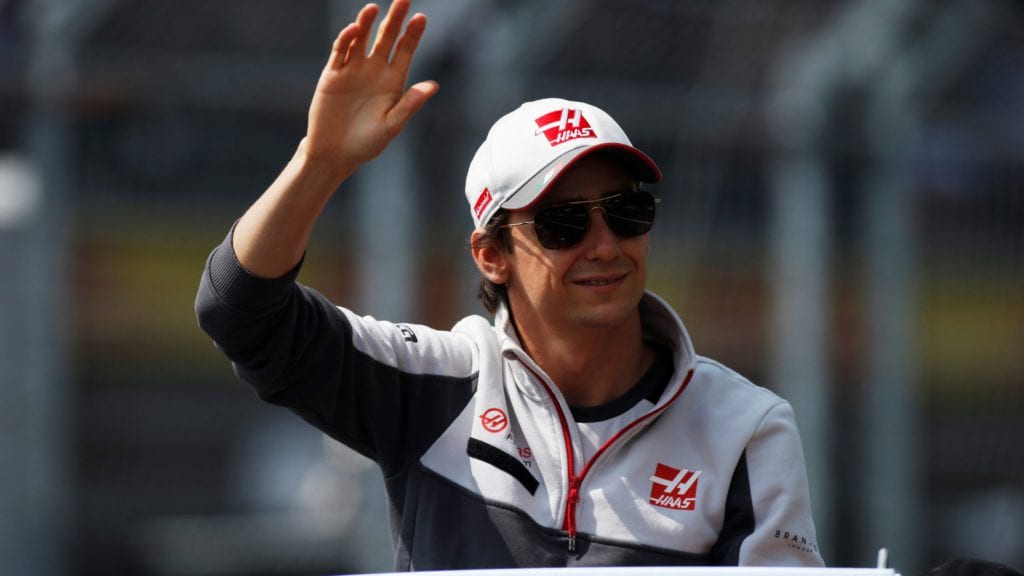