Esteban Gutierrez Will Make His IndyCar Debut In Detroit This Weekend

Following on from recent rumours, it’s been confirmed by Dale Coyne Racing that Esteban Gutierrez will replace the injured Sebastien Bourdais this weekend.

Gutierrez will be joining the team for the Detroit double-header, which takes place at the tricky Belle Isle street circuit, driving the No.18 car.

The former Sauber and Haas Formula 1 driver is currently racing in Formula E with Techeetah but has a free weekend.

So, he’s been called up to compete in his first IndyCar weekend in place of Bourdais, who suffered hip and pelvic fractures in a horrific crash during Indianapolis 500 qualifying.

Aussie driver James Davison was drafted in as a very last-minute replacement for Bourdais at the Indy 500 but it’ll be Gutierrez taking over the driving duties for Detroit.

Here’s what he had to say:

“I’m very grateful to join Dale Coyne Racing, a highly competitive team. When Dale Coyne called me, I had no doubt that this would be a great opportunity for me to get experience in IndyCar. My target is to learn as quickly as possible. IndyCar is a very challenging series for drivers, but I feel ready to take this chance.”

It’s estimated Bourdais will be out of racing for at least three months while he recovers, but Gutierrez has only been confirmed for this weekend.

Whether he continues any further, we’re not sure, but it’ll certainly be interesting to see how Gutierrez gets on. 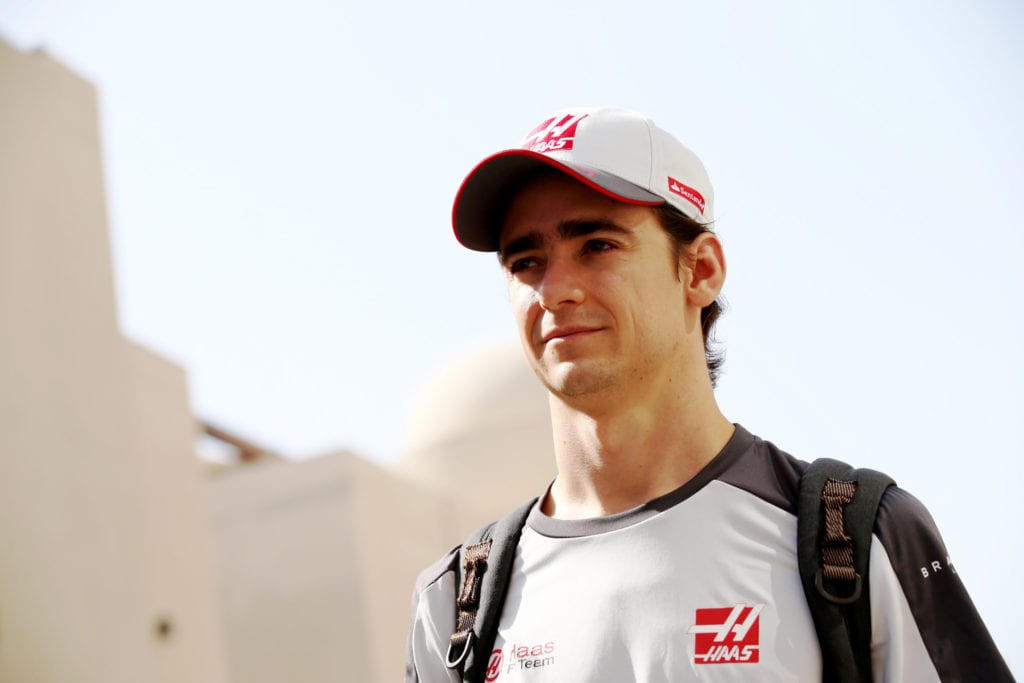