Esteban Ocon is one of the most impressive young drivers in F1 at the moment. He’s highly-rated by many in the sport, and given the fact that he’s a Mercedes junior driver, it wouldn’t be surprising to see him in one of the silver cars at some point in the near future.

In the Japanese Grand Prix, Ocon equalled an F1 record – that of the most consecutive race finishers for a driver at the start of their F1 career. It was his 25th finish in 25 races, matching the record set by the one and only Max Chilton back in 2013/14.

It’s an amazing stat, especially considering how many times he’s been involved in incidents and collisions this year (often with his teammate), as is the fact he’s only finished out of the points once so far all season (in Monaco).

His incredibly consistent record isn’t just confined to Formula 1, however.

Ocon’s F1 career began with Manor part-way through 2016, having won the GP3 championship in 2015. And guess what? He finished every race that season too, the only blight being a disqualification from third at the Red Bull Ring for a technical infringement.

It doesn’t stop there either. Not only did he win the 2015 GP3 championship, he did so with only one win. Now how do you win a series in modern motorsport by only winning one race, I hear you ask. The answer is by scoring 14 podiums in 18 races, including nine – yes, nine – consecutive second places. It’s even more impressive when you realise that five of those came during reverse grid races. Just…how?

It doesn’t end there, though.

In 2014, Ocon won the European Formula 3 championship. That was the year when Max Verstappen started to make a name for himself, but Ocon built the bulk of his championship campaign on the same combination of speed and consistency he’s become known for, with 18 podiums (including eight wins) in the first 21 races.

2014 also saw the last time Ocon retired from a single-seater race, when he crashed out of the Macau Grand Prix in November. That’s right, he’s since driven in 43 consecutive single-seater races without failing to finish, over a period of almost three years.

It’d take a brave person to bet against him breaking Chilton’s record next time out in Austin, and based on his career up to this point so far, you’d think he has a good chance of breaking Nick Heidfeld’s record for the most consecutive finishes ever – 33.

The only worry about the future of his career is that when he eventually does retire from a race, will he know what to do? 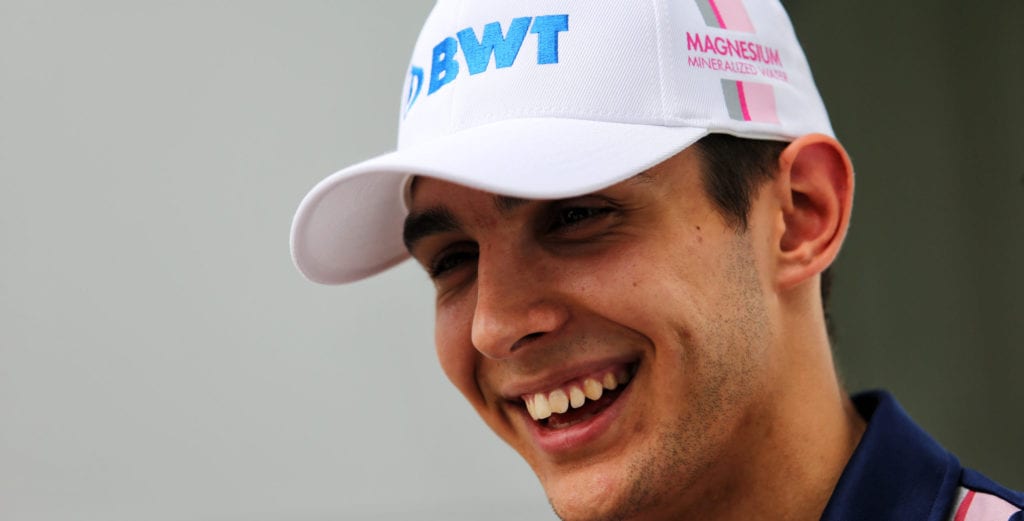