Esteban Ocon Has No Answers To His Lack Of Pace At The Moment – WTF1
Skip to content
×
Formula 1 , News

It was another miserable Saturday for Esteban Ocon, who went out in Q1 again and couldn’t match his teammate’s pace. He was 17th last week and is 17th again this week. He just had no pace.

When Esteban was knocked out, his teammate, Fernando Alonso, was in third. At such a short track, that is a phenomenal margin and doesn’t look good for Esteban, who has only just signed a new contract with Alpine until 2024.

Speaking to F1 afterwards, Esteban said he hadn’t made any steps since the Styrian GP last week.

“No, I mean the pace didn’t improve this week. Unfortunately, we come back at exactly the same spot. I feel like I had a good lap.

“I don’t have answers, so we need to keep thinking and keep trying to find some solutions. At the moment, all I can do is keep trying to focus on the best job I can do, to help the team to move forward, and that’s what I’m gonna do.

“Try to race as hard as I can [Sunday] and get some positions back. We will not give up.”

#AustrianGP Quali debrief ⬇️
“I’ll focus on doing the best possible job and help the team move forward. I’ll race as hard as I can tomorrow to get some positions back and we will not give up.” – @OconEsteban

For the first few races of the season, it was Esteban who was the star driver at Alpine. Alonso was recovering from an injury to his jaw, but Ocon was consistently ahead of Alonso and was scoring points in most races. But since Baku, it has been Fernando who has been leading the team with points in Baku, France and Styria last week whilst Esteban has been way off.

The high point of Esteban’s race last week was registering 10th for the smallest amount of time whilst others ahead had pitted. For the rest of the race, he was just hanging on. It looks like he could have a similar time of it this week.

Both Alpine drivers spoke last week about how much the track doesn’t suit the car. Fernando said he really didn’t want to come back. But this week, he was talking about how much better the car felt this weekend, even saying he could have got into the top six if he’d not been blocked in Q2.

For Esteban, though, the pace just isn’t coming, and today’s race could be another disappointing result for the team. 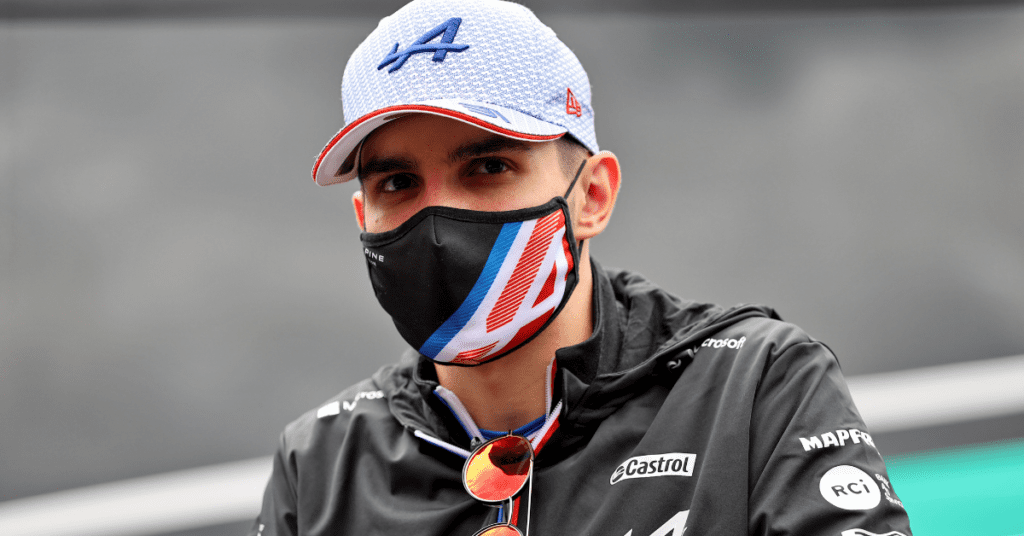