Esteban Ocon Is Staying With Force India Next Season

Many thought Force India would change its driver line-up for next season due to Sergio Perez and Esteban Ocon being seemingly unable to race each other without crashing. But with two races gone by without a collision, clearly the team has felt they’ve learned from their mistakes.

Ahead of the Singapore Grand Prix it was announced that Perez would be staying with the team and now his teammate Ocon has confirmed he’ll be continuing with the pink panthers too.

The Frenchman has been seriously impressive this year, being the only driver other than Lewis Hamilton to finish every single race this season.

Even more impressive however is that all but one of them have been in the points and he’s eighth in the standings, just 12 points behind his much more experienced teammate. 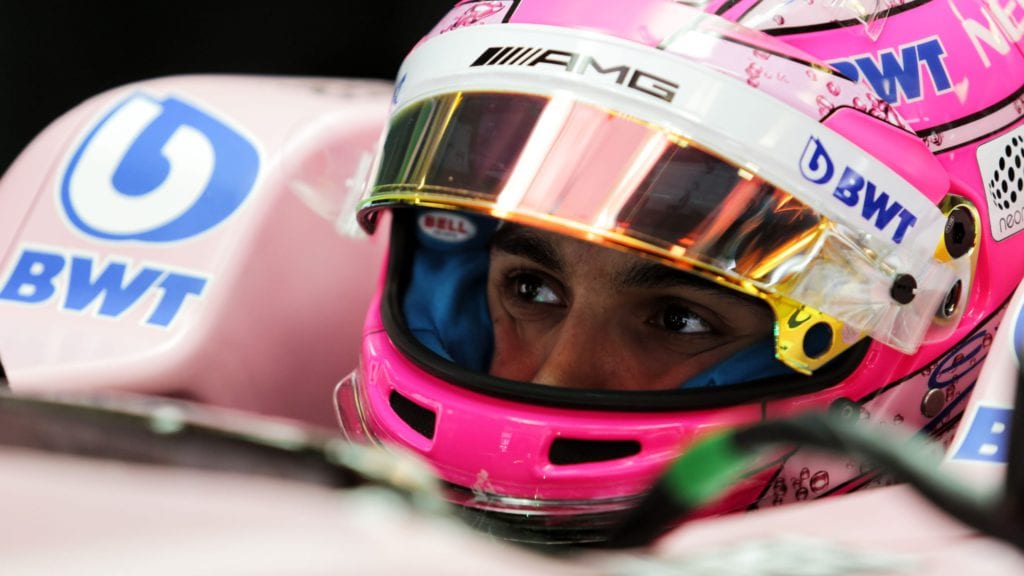