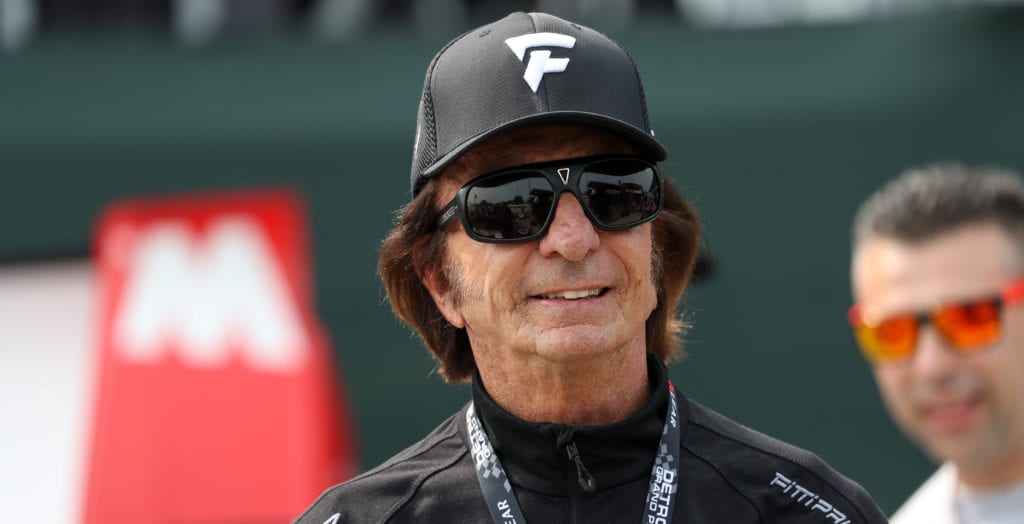 ‘Emmo’ is a bona fide F1 legend. He debuted with Lotus in 1970, won in just his fourth start, and in 1972 became the youngest F1 World Champion – a record he held for 35 years. He added a second title in 1974 before his F1 career slightly fizzled out as he raced for his own team (fun fact: Kimi Raikkonen was the only driver on the current F1 grid who had even been born when Fittipaldi left F1 at the end of 1980).

No matter – he simply went to IndyCar and won a championship there, as well as a pair of Indy 500s. A huge motorsport fan, he took part in the short-lived GP Masters series in the mid-2000s, and at the age of 67 even took part in a WEC round in 2014.

Now 73, he’s expanding his motorsport horizons even further as he’ll race in an event which promises to be rather spectacular – a ‘Legends Trophy’ sim race for drivers over the age of 40.

Can’t wait for the race on Saturday, competing against a field full of old friends will be great fun… the competition will be fierce as they’ve won more than a few races over the years!! Hope you guys can tune in. Shame we can’t recreate the parties we used to have 😂 Time to get practicing!! Posted @withregram • @wearetherace 🏆😲 We're bringing together some of the biggest names in motorsport history this Saturday for one AMAZING #esports event! ⭐️ The Race All-Star Esports Battle #LegendsTrophy! Head to the link in our bio to read who’s in!

We’ve already seen some of those guys competing in the myriad other esports events of late, but it wouldn’t be surprising to see a reasonable spread of pace given the different experience levels. It’s also a fair bet that we might see the odd shenanigan or two – remember Herbert cutting Turn 1 entirely in the Virtual GP last weekend…

Then again, their competitive spirits will probably take over, but it’s all in the name of fun – something Fittipaldi is relishing, telling The Race:

“Simulators are extremely important because technically, they are so close to driving the real thing. You learn the track before you even arrive – where to brake, where to turn, even before arriving at any track in the world. And the feedback for the driver, the reaction, the reflex, the coordination, it’s a mental test and mental development for a young driver. I wish, in my time, we had simulators. My life would be much easier!

“I’ve raced against guys like Gil, Paul, Bryan and Adrian back in the day and it will be great to do battle again. This will be a lot of fun.”

The Legends Trophy takes place at 16:00 GMT on Saturday afternoon before the All-Star Esports Battle and will be broadcast on The Race’s YouTube channel. It could go any number of ways… and we can’t wait. 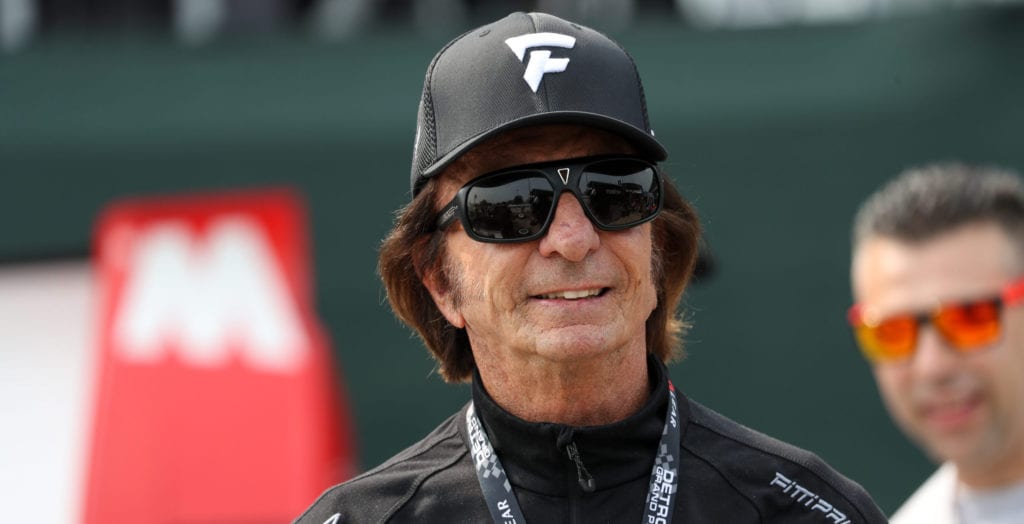 Haas Has Been Annoying The IndyCar Paddock Again