With F1 launch dates starting to be revealed, we can’t help notice a pattern emerging.

It’s the start of January and we’re all desperate to see what the new F1 cars look like, particularly as they’re promising to be absolutely awesome.

First to launch was Ferrari who revealed February 24th for their launch and next was the world champions Mercedes, who will launch their car one day earlier at Silverstone.

It’s that time of year… pic.twitter.com/TR6u2TNBAn

Put the date in your calendar – we’re launching our season on Feb 22!

Surely it’s just a bizarre coincidence? Anyway, Renault have just revealed the date of their 2017 car and…

As a tribute to launch announcements, we’ve come up with our own, ft a silhouetted car (ooooh) AND a cover (aaaah)!

OK F1 teams, are you guys just trolling us all? 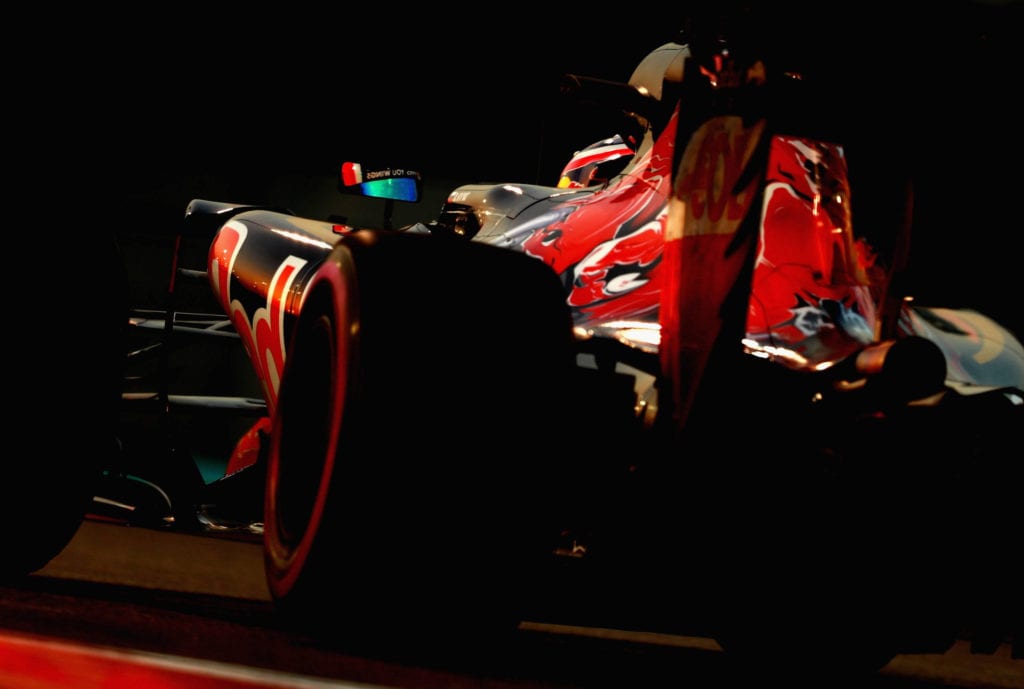