F1 2019 Will Launch In June And Feature An Extra Team With Custom Liveries – WTF1
Skip to content
×
Formula 1 , Gaming

The annual F1 game usually hits the shelves in August but for 2019, that date has been brought forward by quite a bit to 28 June – in other words, the Austrian GP weekend – and will be available on the usual platforms of PC, PS4, and Xbox One.

This will be the Codemasters’ 10th entry (11th if you include F1 2009 for the Wii, but it’s best not to remember that) in the F1 series and is described as “the most ambitious release in franchise history” as it has been in development for nearly two years.

The game will have a “brand new look and feel” and will introduce a selection of new features which will be revealed in the coming months. To whet your appetite, one of those has already been revealed: there’s going to be an extra team.

Available in multiplayer only, the 11th team will be a car designed in collaboration with Formula 1’s own technical team headed up by Ross Brawn and Pat Symonds.

It’ll also be available with a load of different livery designs to increase the levels of personalisation, which should reduce the chances of joining your mate’s lobby, only to find out you’ve all chosen the Mercedes.

“We are absolutely delighted to be able to release F1 2019 earlier in the Formula 1 Season, so that the game can be played and enjoyed at the same time that the real-world championship picture is starting to form. Our close relationship with Formula 1 has played a major part in achieving this key objective for the franchise. That in addition to our near two-year development cycle, has allowed us to develop some exciting new features and other firsts for the franchise that we can’t wait to share with our community in the coming months.”

“The exciting collaboration with Ross Brawn and Pat Symonds has created new levels of player personalisation in F1 2019 through the inclusion of the new regulation car. With the continued growth of the F1 series, it’s great to give players more control and new levels of car and driver customisation and we can’t wait to talk more about this alongside the new multiplayer features in the coming months.”

It all sounds very intriguing – any guesses as to what these new features could be? We’re still holding out for the inclusion of Formula 3 and Formula 2 championships in career mode… 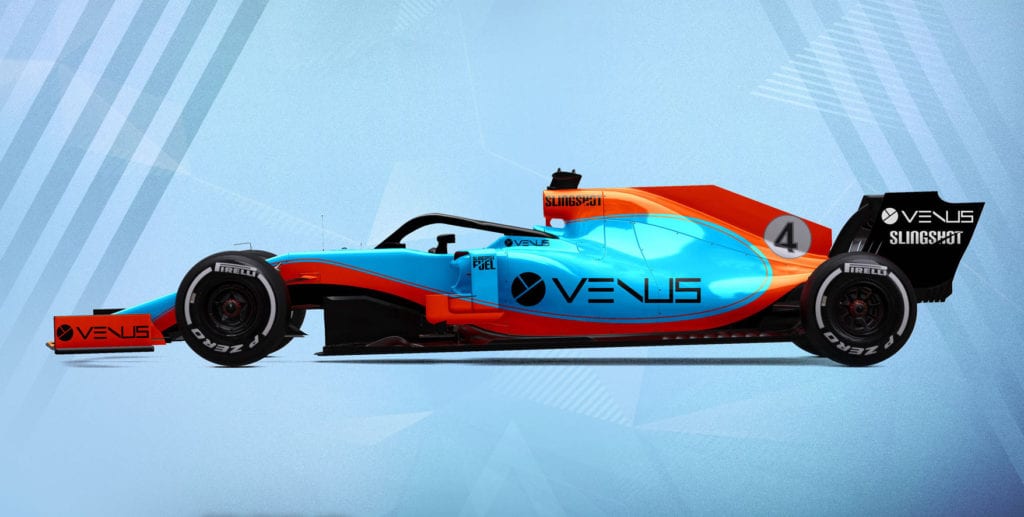