We know the guys and girls over at F1 are always looking at new ways to make the sport more exciting and appealing to fans. However, an apparent suggestion from F1’s owners Liberty Media hint that Sprint Races could be trialled at several venues later this year. Sorry, what now?

Although there is no official confirmation, WTF1 understands that F1 will implement the Sprint Races at rounds in Canada, Italy and Brazil.

Nothing has been officially decided, but it will be a topic of discussion when all the team bosses gather together for a meeting on Thursday this week.

This news comes just days after the new F1 CEO and president Stefano Domenicali confirmed that the possibility of having reverse grid races wasn’t going to happen.

“Reverse grid is over,” he said in a press conference.

“It’s important to think of new ideas of being more attractive or interesting, but we don’t have to lose the traditional approach of racing.

“When we changed qualifying every couple of days [back in 2016], it burned our fingers.

“Now, the formula is quite stable. We are looking at what could be the approach of the so-called sprint race on Saturday. We are thinking that could be tested maybe this year.”

So, what exactly is a ‘Sprint Race’?

Well, for those not familiar with the concept used in other series, it’s essentially a short and compact race lasting around 40 minutes. In championships like F2, the top ten qualifiers are reversed and then battle it out to be crowned the winner.

There are points on offer, but they’re not as high compared to winning a Grand Prix.

Paddock chatter from within F1 suggests that qualifying could be moved to a Friday on these Sprint Race weekends.

The top eight drivers from the Sprint Race would be awarded championship points, with that race’s results defining the starting order for the actual full-length Grand Prix on Sunday.

Although this sounds like a way to spice up the weekend, there are fears it could confuse some fans.

To get the green light, the idea needs to be passed by 28 out of the 30 senior figures present in the meeting later this week. So, quite a large majority. F1 have ten votes, the FIA have another ten, and the rest are made up from the ten F1 teams.

If the idea gets the all-clear, the new format would be introduced at three races throughout the calendar; the Circuit Gilles Villeneuve in Canada, Monza in Italy and finally at Interlagos in Brazil.

If those proved a massive hit with fans worldwide, we could see Sprint Races becoming a more permanent feature on the calendar from 2022 onwards.

Do you like the idea of Sprint Races being part of the F1 weekend? Let us know in the comments. 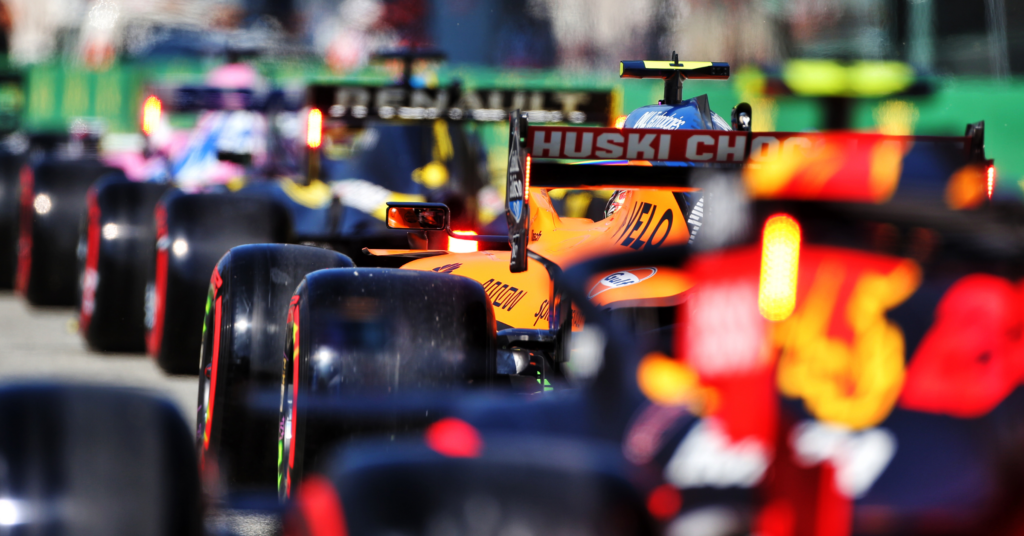