F1 Are Set To Introduce A New Monaco Schedule From Next Year – WTF1
Skip to content
×
Calendar News , Formula 1

Monaco is F1’s equivalent of marmite; you either love it or you hate it. For some, the traditional tight and twisty street circuit is the jewel in the crown. For others, it’s just a boring procession in a principality that the championship has outgrown. Either way, it doesn’t look to be leaving the F1 calendar any time soon.

However, it looks like the unusual schedule of having two practice sessions on a Thursday, rather than the traditional Friday, is a thing of the past. For years Monaco has hosted its media day on a Wednesday before taking to the track on the Thursday for FP1 and FP2. F1 action is then resumed on the Saturday for qualifying, and the race is held on Sunday.

This tradition came about as a result of Ascension Day, which is a public holiday in Monaco.

But, speaking to CNN, F1 CEO Stefano Domenicali has confirmed things are changing from 2022 onwards.

“Monaco will be in three days, straight away,” he stated.

"Monaco will be in three days, straight away."

F1 CEO Stefano Domenicali told @AmandaDCNN that a historic change is on the horizon for the Monaco Grand Prix.

In addition to announcing the changes for Monaco, Stefano also suggested that F1’s plan was to still host 23 races next year. This was something that was aimed for this season but hasn’t been possible with the pandemic still having an influence.

“The plan is that we are going to have 23 races,” he continued. “We are going to announce the calendar at the World Council on the 15th of October. The idea is to finish earlier than when we finished this year.”

At least we won’t have to remember to watch the F1 practice on a Thursday now! 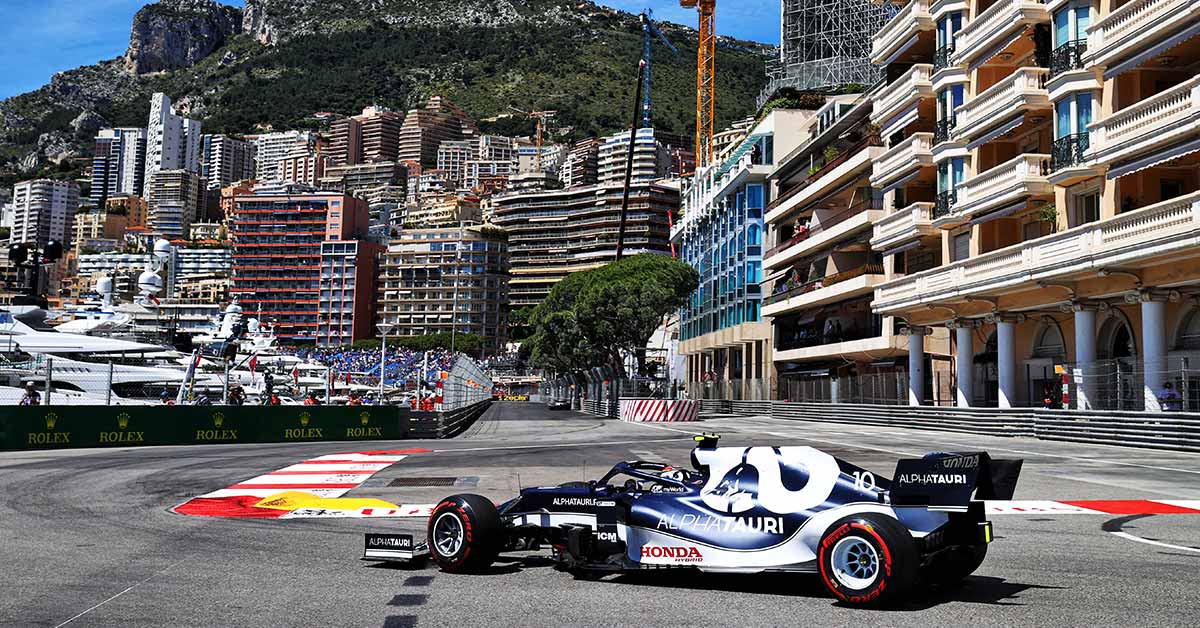