When the new rules were devised for 2018, the fact that they allowed for teams to put shark fins on the cars again was something of an oversight. Although fans seem to be somewhat split over whether they looked cool or not (we actually rather like them!) the F1 higher-ups weren’t a fan, and as a result they got banned for next year.

Shortly after that however it was also ruled that teams need to make sure the driver numbers and names are displayed prominently on the sides of the car, and where did most teams decide to put them? That’s right, on the shark fin!

It’s a great use of the space, and now as teams are getting properly into the design of their 2018 cars they’re realising that with the shark fins gone, they’re going to need to find new spaces to put those numbers and names – space which could be sold to sponsors.

As teams have struggled to find a solution, the un-banning of the shark fins has been suggested, specifically so that they can be used to identify drivers. Force India technical director Andy Green says the motion will be voted on at the next meeting of the F1 Strategy Group.

“The shark fin is possibly still with us. They are looking at a changing in the wording [of the rules] to bring the shark fin engine cover back again – because lo and behold teams have realised it takes away sponsor space. It will go to the Strategy Group in their next meeting and we fully anticipate the engine cover coming back again.”

It’s a great idea – not just because it’s a really good place to put the driver information which would otherwise take away sponsor space, but also because banning them on aesthetic grounds was pretty stupid in the first place.

Although the shark fins are looking set to make a comeback, the same thing can’t be said of those wobbly old T-wings – they’re going to remain banned. They’re likely to be joined by the ‘monkey seat’, a small aerodynamic device under the rear wing which some teams are blowing exhaust gases over to energise the rear wing.

What do you think of the return of the shark fin? Let us know in the comments. 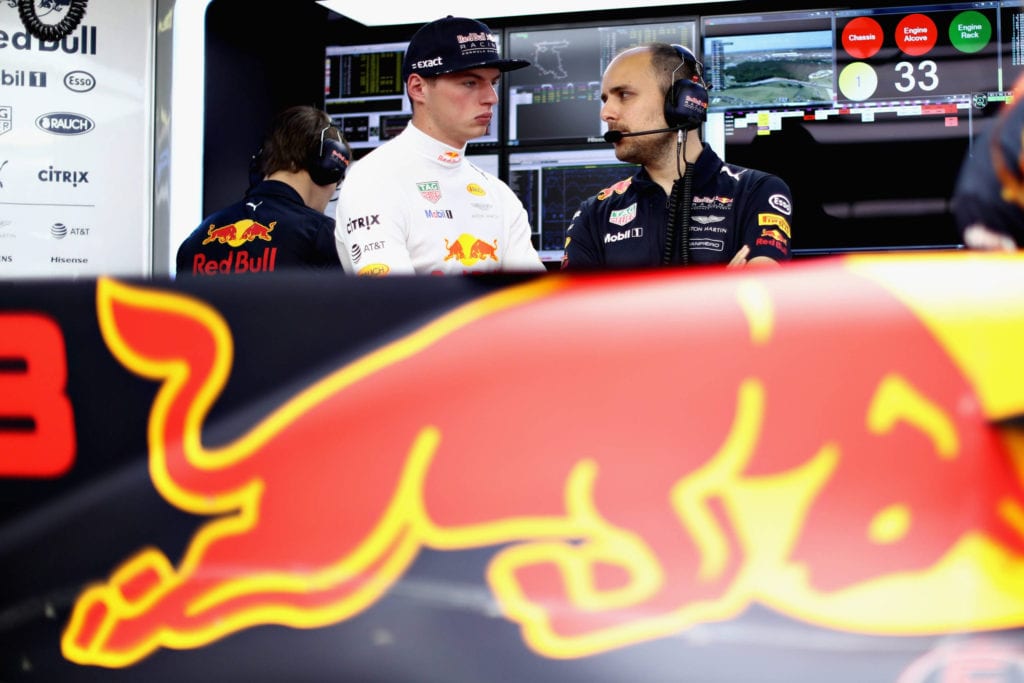