For 2021, Formula 1’s tyre supplier will bring 18-inch wheels to the grid, and also ban tyre blankets. A clear objective for gaps between compounds has also been drawn up to offer various strategies in a grand prix. The new supplier will have to provide three compounds for each weekend, the softest tyre shouldn’t ever be durable enough for a one-stop race.

The incoming supplier, which could still be Pirelli, will also have to reduce the width of the fronts by 35mm, whilst the rears will remain a thick 405mm. The proposed jump in rim size from 13-inches to 18-inches has been explored a few times before, but fizzled out and is only just being reconsidered now.

Some teams offered their own takes on the initial document released by the FIA on Thursday. Renault’s Bob Bell told Autosport:

“I’m sure that a set of tyre requirements from the supplier can be agreed upon that will deliver tyres that are capable of being operated safely without blankets. Plenty of other racing series do it, so I don’t see any reason why we can’t in F1.

“If those specifications for the tyres allow us to get around some of the limitations that we face in operating the tyre at the minute, pressure and cambers and so on, and make that task less onerous on the teams, and produce more consistent performance through the life of the tyre, then I think that’s all for the good.”

The decision by the FIA to invite potential suppliers to realise its tyre directive makes the somewhat vague 2021 horizon a bit clearer. There seems to be an underlying intention to make the tyres deliver a broader scope of strategy, but crucially, a more readable set of compounds too. Having larger wheels introduces more road relevance, too, which could attract more tyre suppliers. Could we be returning to the era of tyre wars…? 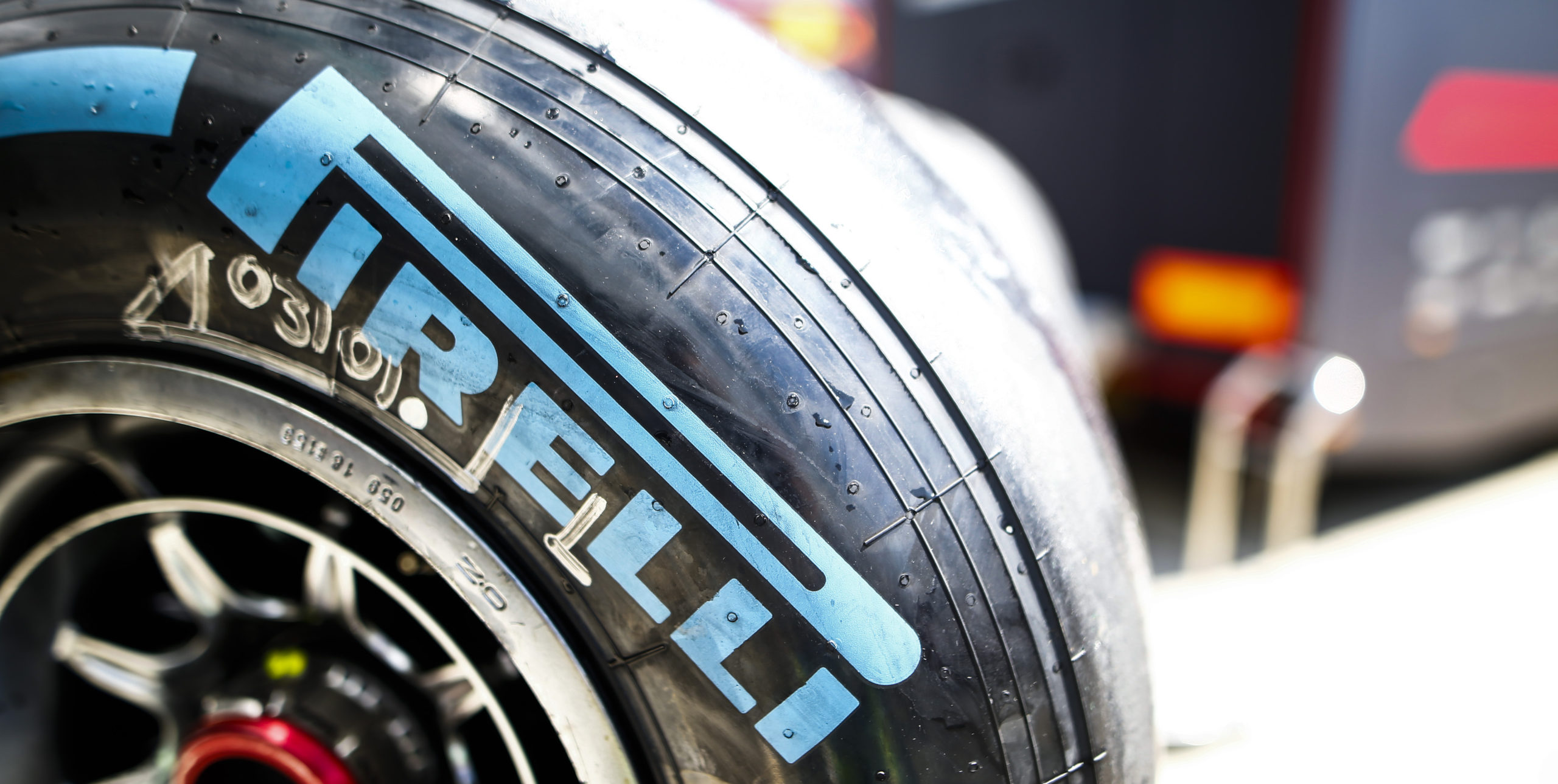