F1 Circuits That Were Scheduled To Host Races But It Never Happened – WTF1
Skip to content
×
Circuit , Feature , Formula 1

With a provisional calendar now published for the 2022 F1 season, we can’t help but notice one venue that is absent once again. Before the global pandemic changed all our lives, F1 was scheduled to host a race in Hanoi. The Vietnamese Grand Prix had a date of April 2020, but, well, we all know what happened next.

With the circuit not featuring on F1’s 2022 calendar, it looks pretty likely we’re never going to be heading to Hanoi. As well as coronavirus, many factors have likely influenced this decision, but it isn’t the first time we’ve lost a circuit from the calendar without it hosting a race. 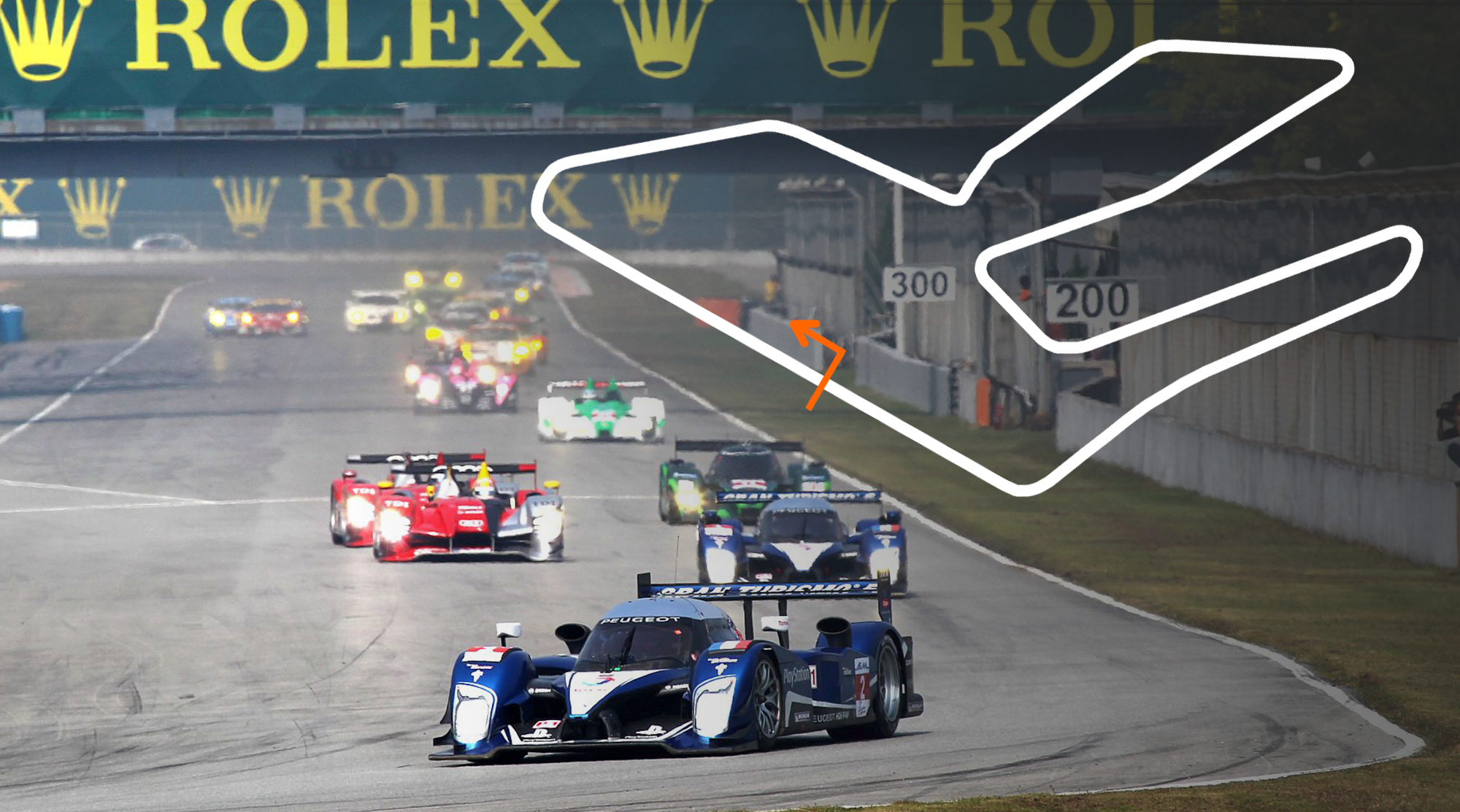 The first Chinese Grand Prix took place at the Shanghai circuit in 2004, but F1 would have headed to China much earlier if all had gone to plan. The Zhuhai International Circuit opened in 1996 and was supposed to mark the second round of the 1999 F1 season.

However, just a few months before the race, the FIA announced that the race had been postponed due to organisational problems. There were several plans to move it later that year and the following season, but nothing ever happened. 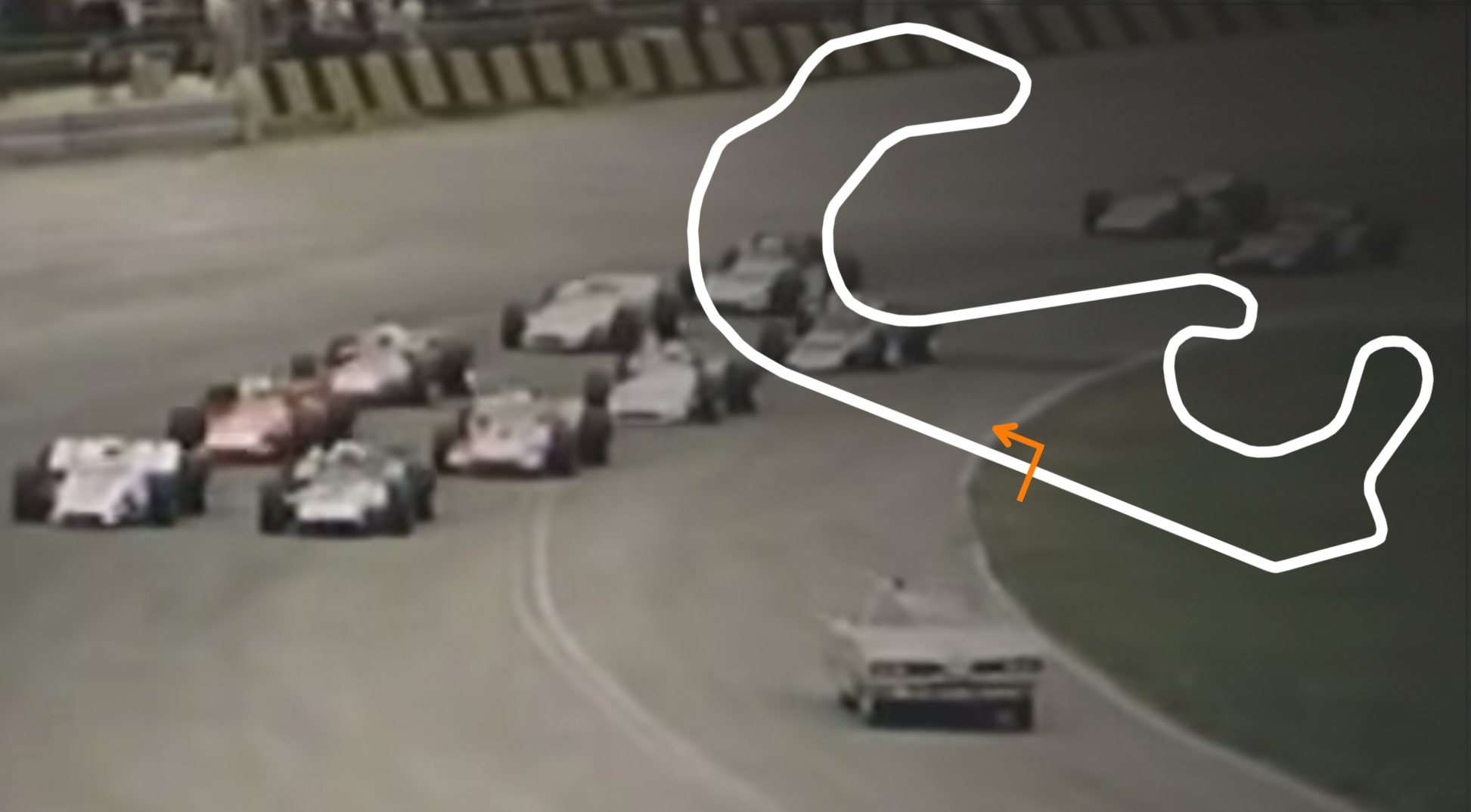 During the 1960s and 70s, Watkins Glen was F1’s permanent stateside fixture, and in 1972, there was a desire to add another race on the west coast. Ontario Motor Speedway (located in southern California, not Canada) was going to be that place.

It was a state-of-the-art (for the time) ‘copy’ of Indianapolis with an infield road course section, the circuit held a non-championship event for F1, and F5000 cars in 1971 called the ‘Questor GP’. Although the event proved popular, unfortunately, the money ran out, and the plan for it to host a race of the World Championship was never realised. 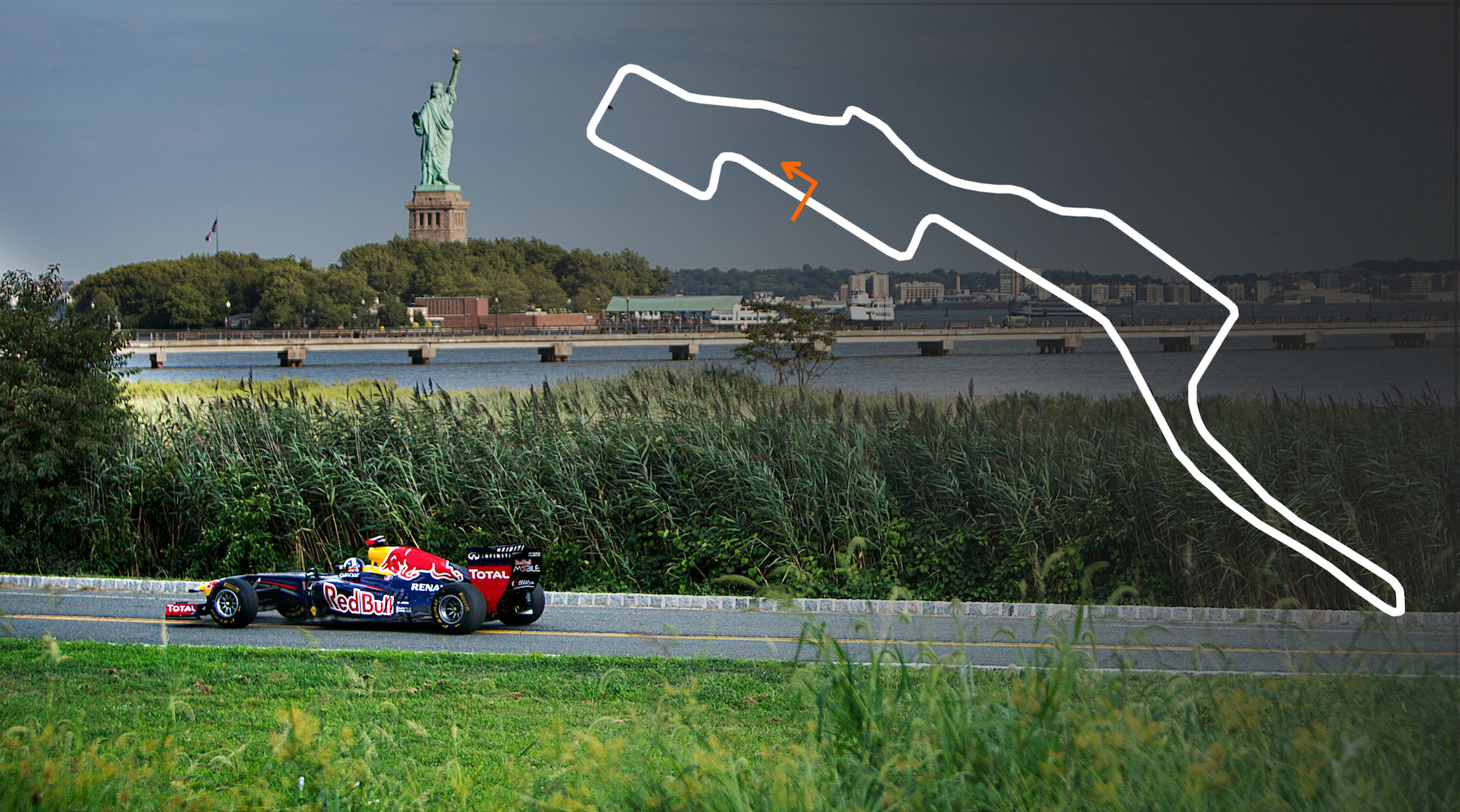 A more recent attempt to add another race in the USA came in the early 2010s when Bernie Ecclestone was desperate for a New York street circuit. Although the planned layout was actually in New Jersey, the Manhattan skyline would have made for an impressive backdrop for a circuit near the Hudson River.

First dreamed up in 2011, the ‘Grand Prix of America’ was set to appear on the 2013 calendar, but constant dithering on the part of both the organisers and the FIA meant that the race had to be cancelled. 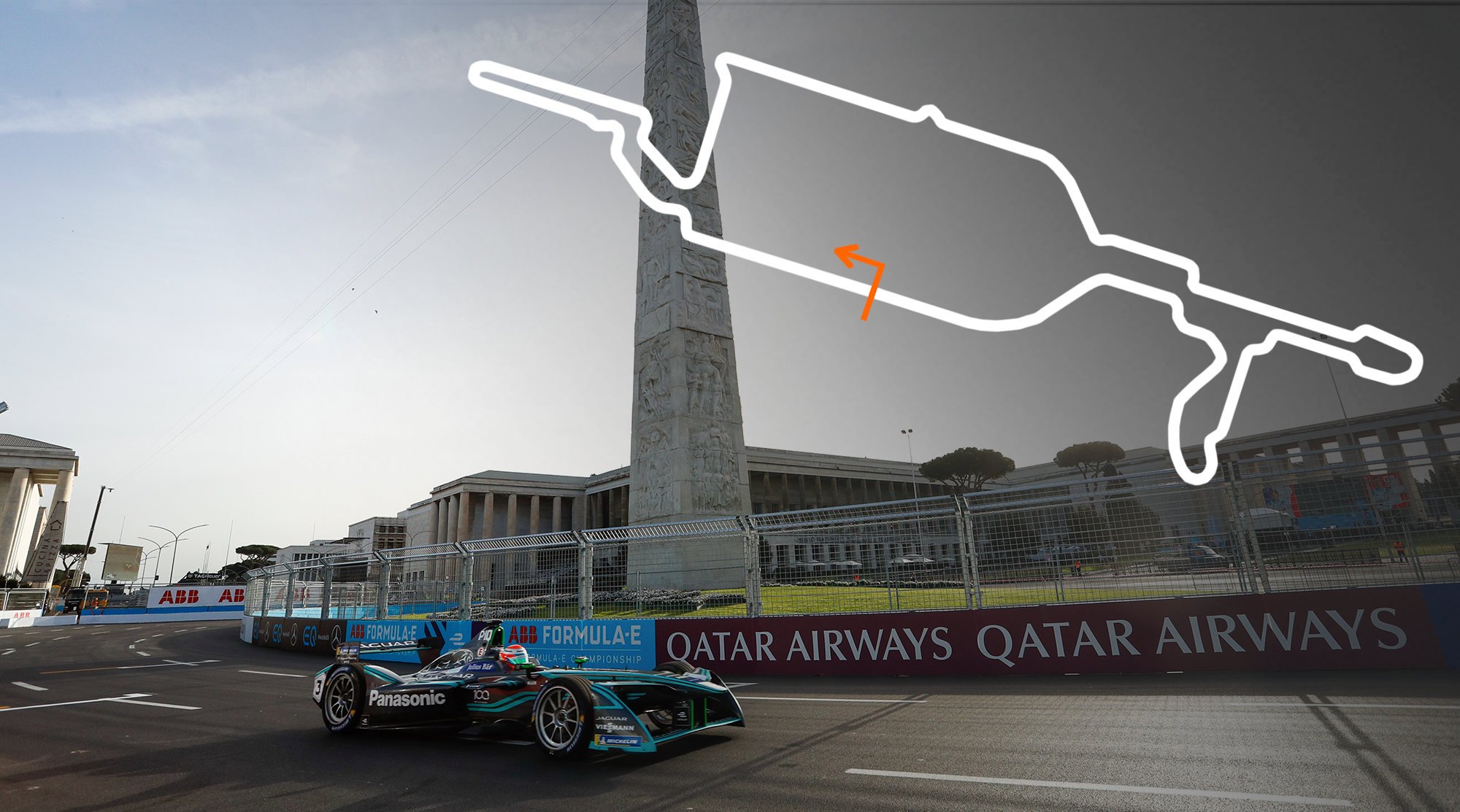 In the mid-1980s, plans to bring F1 to the streets of Rome were gathering momentum. When the 1985 Dallas GP ended up being cancelled, Rome ended up taking its place on the calendar under the guise of the European GP.

Scheduled to take place in October as a one-off event, the circuit was going to be located on the outskirts of the city in and around the Palazzo Della Sport in the EUR area. Although the FIA approved the layout, there was some opposition to the race, and the race ended up being hosted at Brands Hatch instead.

It was probably no great loss – with a predicted average lap speed of 93mph, the Rome circuit would have been about the same speed as Monaco. Funnily enough, these days, the Rome E-Prix is held in pretty much the same location! 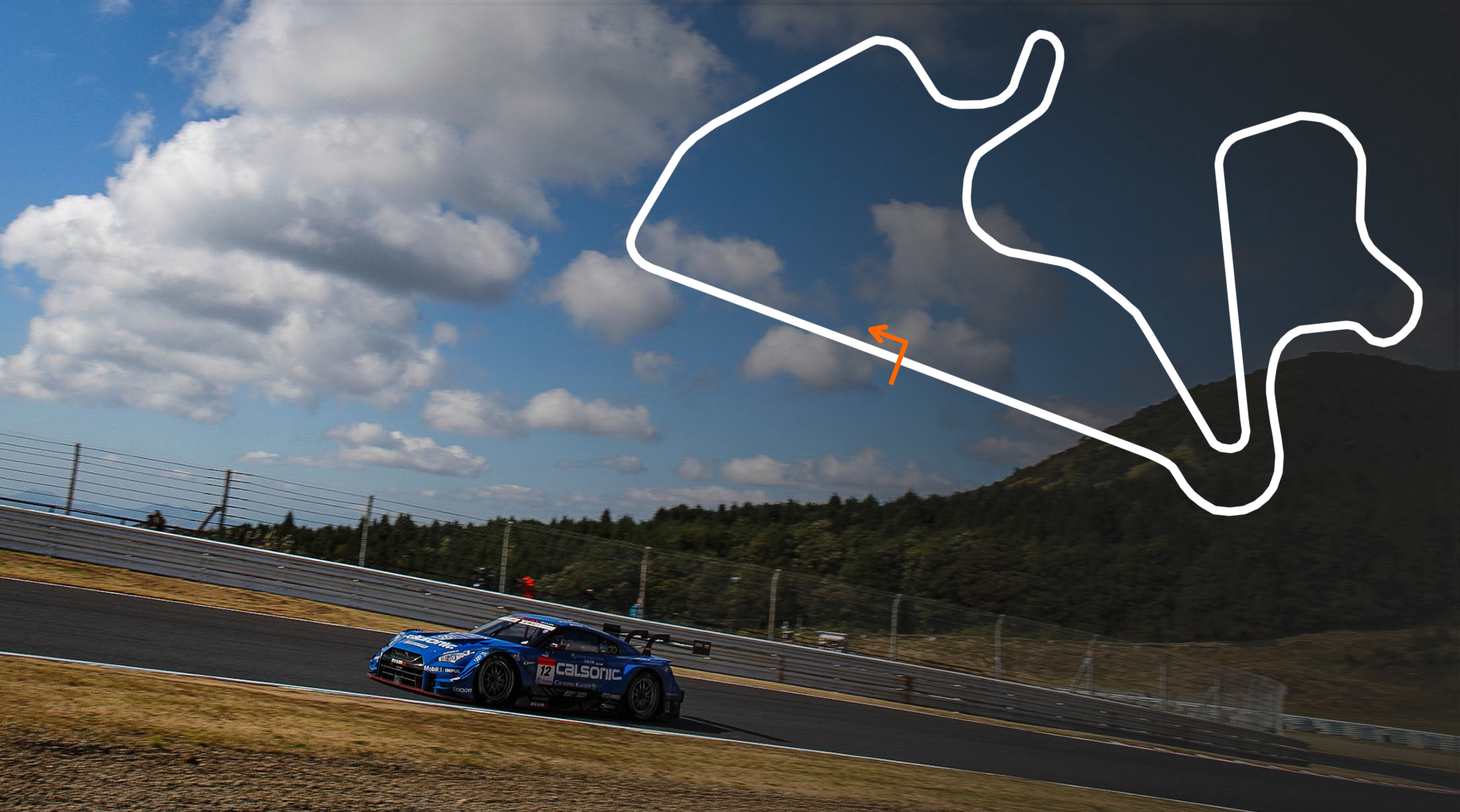 Built in the late 1980s to a budget of $500 million and billed as a racing resort, Autopolis’s wealthy and eccentric owner Tomonori Tsurumaki decided that he wanted his race track to host a grand prix. He even went so far as to sponsor the Benetton team in the early 1990s as a form of promotion, with the Autopolis logo appearing prominently on the cars.

After hosting the last round of the 1991 World Sportscar Championship (an event won by Michael Schumacher), Autopolis was included on the provisional 1993 calendar. Unfortunately, at around the same time, Tsurumaki filed for bankruptcy and couldn’t afford to host the race, at which point it was replaced on the calendar by Donington Park. The track was also incredibly remote, and the logistics of hosting a series as massive as F1 would have been an absolute nightmare.

As well as those listed above, there was also a failed attempt to get a street circuit at the beach town of Fuengirola on the Costa del Sol in 1984, and another US race around the New York Metropolitan area for the 1983 season.

This has been an extremely difficult but necessary decision to reach in view of the continued uncertainty caused by the global coronavirus pandemic.

Although there could still be hope for Hanoi, there are many factors that suggest otherwise. As well as a tiny pool of fans there, with no Vietnamese drivers or teams ever being in F1, there’s also the fact that the guy who campaigned for the race is now behind bars. Politician Nguyen Duc Chung was sent to jail at the end of 2020 after being found guilty of corruption.

The last tweet on the official Vietnam GP account was that the 2020 race had been cancelled, even though its place on the revised calendar wasn’t even there anyway. Perhaps we will get a race in Vietnam in the future, but for now, we’ll add it to the list of races that almost happened.

This article was originally posted by Dan Thorn in January 2020, but has since been updated. 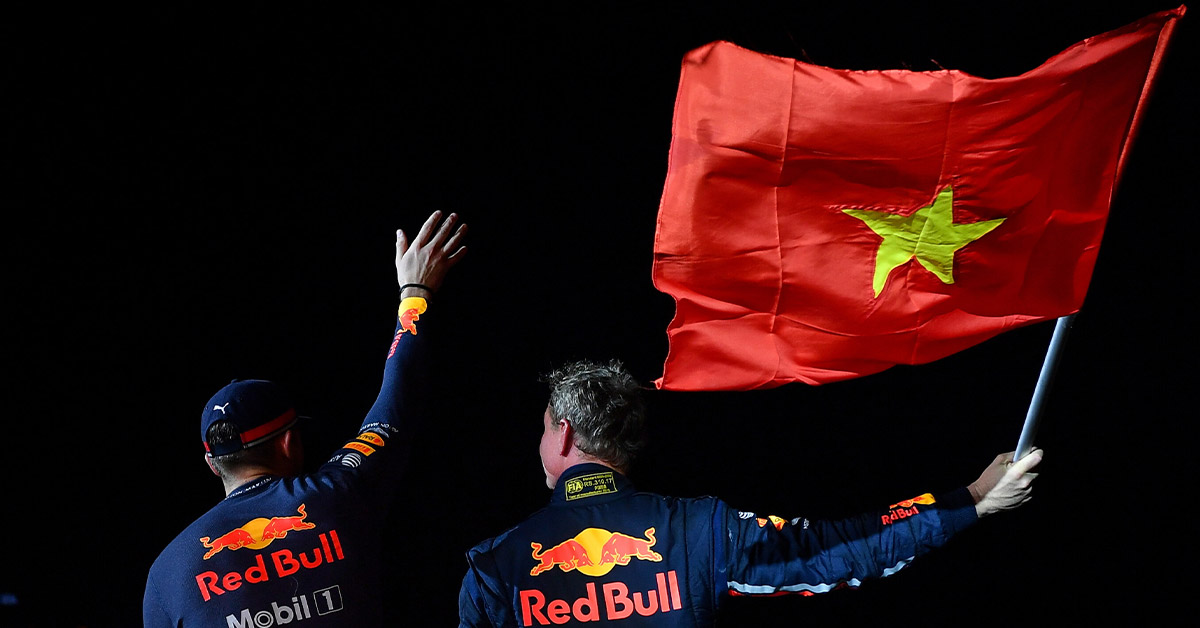