A few weeks ago it emerged that F1 was looking at some more European tracks to pack into the calendar this summer. Mugello went from being a bit of a fantasy option to a genuine option. Now F1 has confirmed that the circuit, located in the beautiful rolling hills of Tuscany, will host what’s being called the Tuscan Grand Prix on 13 September, one week after the Italian GP.

It makes a lot of sense – the track is just a few hours down the road from Monza, keeping travel time to a minimum. It also means that Ferrari gets to celebrate its 1000th world championship event in its home country, and at a track it also owns. Ferrari used the track for a test using the 2018 SF71H on 23 June ahead of the start of this season.

Mugello first opened in 1974 and is mainly known for hosting the Italian motorcycle Grand Prix, which it has done since 1994. The 3.259-mile-long circuit consists of a number of sweeping corners and fast S-bends, as well as enjoying plenty of elevation changes – in fact, it’s not unlike the middle sector of Spa.

It’s a real driver’s circuit which received a good deal of praise when F1 held a test there back in 2012, and although the winding layout has raised questions about how good the racing will be, the main straight is almost as long as the back straight in Shanghai. That should allow for some decent slipstreaming and at least make overtaking possible.

Even if it doesn’t, the fact that F1 is not only racing on a new circuit, but rather fast one with some age and history to it should make it an engrossing weekend.

It also means F1’s first nine races take place in the space of just 11 weeks. To say the teams will be busy is putting it mildly!

Slightly less interestingly, Sochi has also been added to the calendar, with the Russian GP taking place two weeks after Mugello. That takes the current number of races this season up to 10, with F1 attempting to secure more dates in the future. 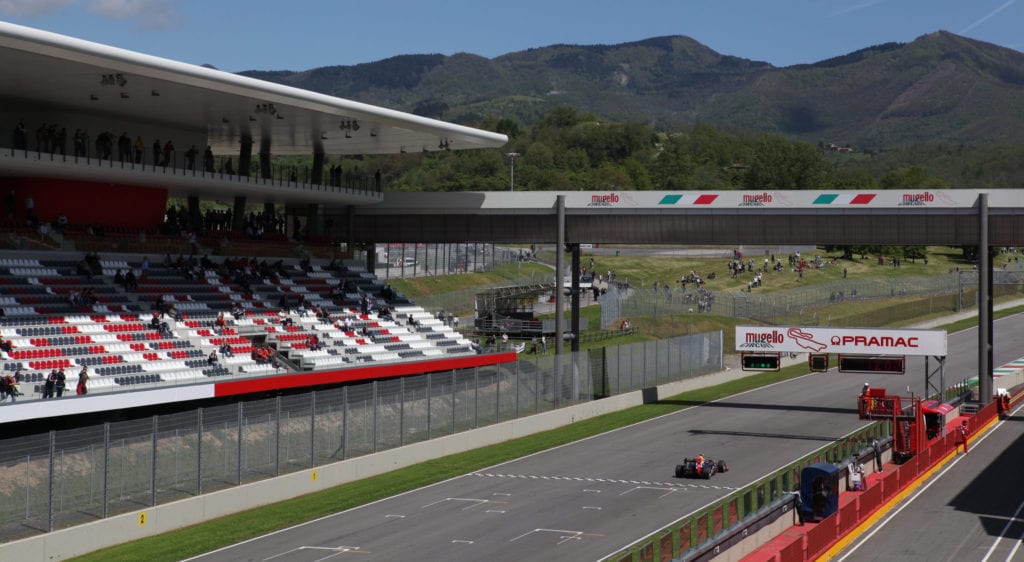