It’s been a hot topic of discussion over the last month or so, but F1 have officially confirmed we will see Sprint Qualifying during three race weekends this year. Two European and one non-European venues will be used to host this new Sprint Qualifying idea, and we’re still unsure how to feel about the whole thing to be honest.

Over the three events this year, the traditional F1 weekend will be given a big shake up. Normal qualifying will move to a Friday to make way for an 100km Sprint Qualifying on the Saturday afternoon. The race will be as normal on Sunday.

The new schedule for these three races will be as follows:

This new concept will see the regular Saturday running of FP3 and Qualifying at the three races changed, and instead will be a 100km sprint race on Saturday afternoon which will set the grid for Sunday’s unchanged 300km race – so where a driver finishes on Saturday determines where they start on Sunday.

Points will be given to the top three with three points for first, two for second and one for third.

Don’t worry about missing out on ordinary qualifying though, which is usually a very exciting session. That will now take place on Friday afternoon, instead of a practice session, so, the great knockout format is still happening. All that is being added is another competitive session to enjoy, rather than endless practice.

“I am pleased to see that Formula 1 is seeking new ways to engage with its fans and enlarge the spectacle of a race weekend through the concept of Sprint Qualifying,” Jean Todt, President of the FIA, said in a statement.

“It was made possible thanks to the continued collaboration between the FIA, F1, and all of the teams.

“F1 is showing itself to be stronger than ever with all stakeholders working together in this way, and much has been done to ensure that the Sporting, Technical and Financial aspects of the format are fair.”

The statement from F1 also confirmed that ALL ten teams, the FIA and F1 “unanimously approved the adoption of a Sprint Qualifying at three Grands Prix during the 2021 FIA Formula One World Championship”. Wow, a full sweep across the board!

What do you think about the idea of this ‘Sprint Qualifying’? Let us know in the comments below. 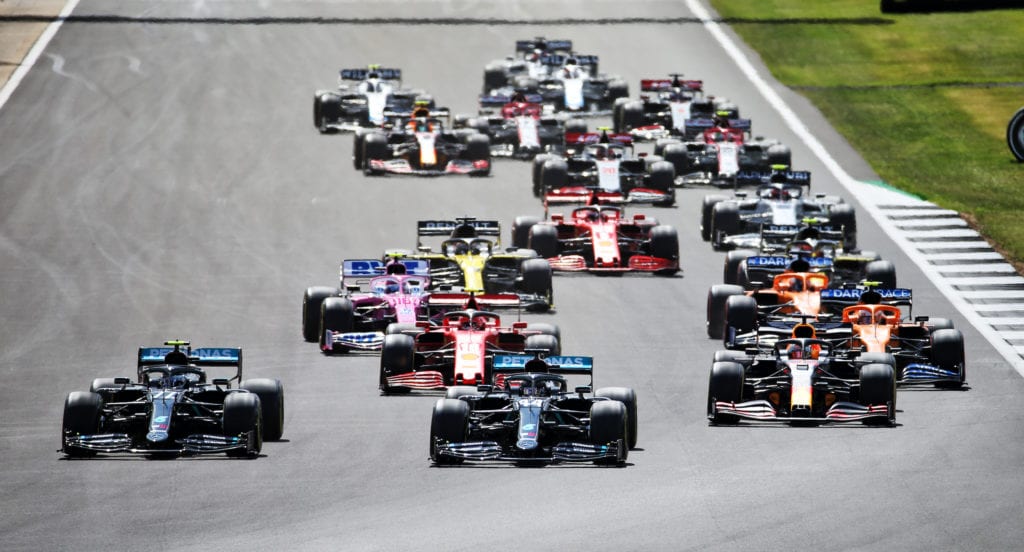