F1 Could Change The Weekend Format In Order To Squeeze More Races In This Year – WTF1
Skip to content
×
Formula 1 , News

The Australian GP will probably have to wait until next year to host an F1 race, but Bahrain, China, and Vietnam can all theoretically be rescheduled for later in the year. And if the Dutch, Spanish, and Monaco Grands Prix also get postponed (which is looking increasingly likely), then suddenly we’re looking at five or six races which potentially need to be shoehorned back into the revised 2020 calendar once (if) the whole coronavirus situation settles down.

Theoretically, there are enough free weekends to let that happen, but it would mean quite a lot of back-to-back races crammed into a short space of time. Teams really don’t like that – the triple-header in 2018 proved extremely unpopular – but F1 sporting boss Ross Brawn believes that they may have to compromise a bit in order to make a reasonably-sized season happen.

One way that could be achieved is by shortening some race weekends to two-day events in order to allow for a bit more downtime between consecutive race weekends, as well as scrapping the planned summer break. Brawn told Sky Sports F1:

“I think what we need from the teams this year is flexibility, I think they’ve got to give some scope to do these things. Because we are in very unusual circumstances, and we’ve got to make sure we’ve got a season that gives a good economic opportunity for the teams.

“For sure we’re going to have a quiet start. I’m sure the teams will be flexible to allow us to fit those things in.”

And that’s the big problem for F1 – they may very well be able to come to agreements with the race organisers to reschedule some of the postponed races and have a 17- or 18-race season. But if enough teams vote against the revised plans, then they won’t happen. The FIA can overrule and force through changes under the guise of ‘extenuating circumstances’ but if it came to that, it’s likely there would be other political ramifications.

Here’s hoping that the teams are open to the idea, though, because when the season does eventually get underway, I’m sure we’d all like to see as many races as possible. Plus, it’s the perfect opportunity to experiment with two-day weekends, which is an idea that F1 has been toying with for a while. If they work, then having a certain number of two-day events every year could be one way to ease the strains of F1’s swollen schedule in future seasons. 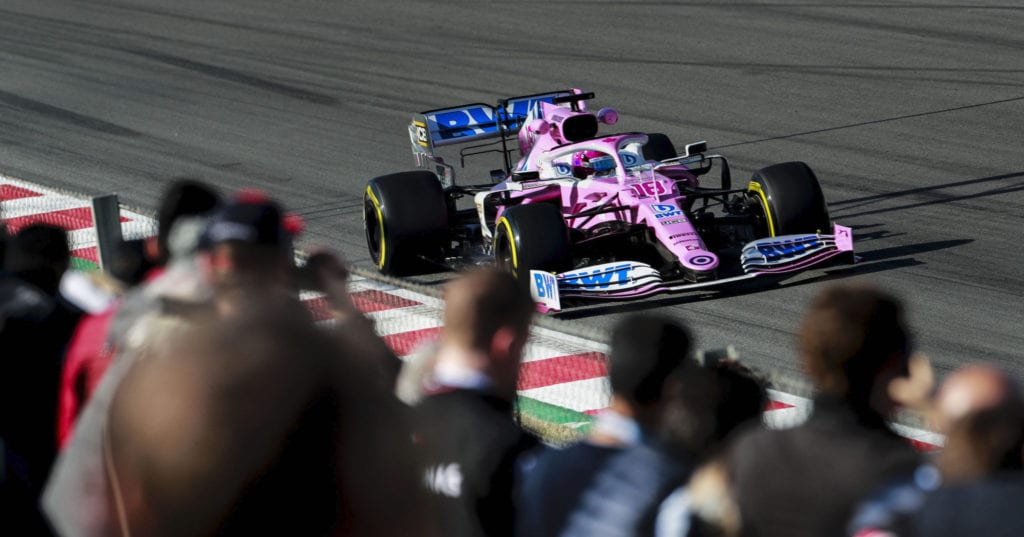