F1 Could End Up Keeping The Same Power Units In 2021

Part of the huge 2021 regulation overhaul has been the decision to simplify the power units by removing the MGU-H from the equation. Despite some initial resistance, manufacturers eventually agreed to the proposal on the basis that it would bring costs down and potentially attract new manufacturers into the sport.

But with potential new manufacturers yet to signal any real intent (Aston Martin recently suggested it might not take the plunge after all), the existing manufacturers are wondering why they should go through the expense of developing new power units.

At the recent F1 Strategy Group meeting the manufacturers expressed a preference to keep things as they are. Mercedes boss Toto Wolff said:

“All four currently in F1 engaged OEMs would have given their preference, with an understanding from our side that we maybe need a bit more noise, and a discussion around fuel consumption that’s important. But just for the benefit of redesigning an engine without anybody else entering doesn’t make a lot of sense.

Even Renault, who could potentially stand to gain the most from a new engine formula having yet to nail it in the hybrid era, admitted that keeping things stable would be preferable from a cost point of view. Cyril Abiteboul told Autosport:

“I think we should always give priority to stability. I think it’s the baseline for everything, particularly in F1, which is such a competitive and expensive environment. That’s true for the engines, that’s true for everything else, for aerodynamic development, and so forth. I think we underestimate the benefit of stability for the cost for everyone, for the manufacturers, also for the teams, but also for the show, because we want close racing, close action.”

Although they’ve flip-flopped back to wanting to keep the MGU-H, the manufacturers are still keen to stick to some of the other philosophies of the proposal such as more available fuel, louder engines, and the possible introduction of standard parts in order to keep costs down.

It’ll be interesting to see how the FIA and Liberty Media take the news, but one thing’s for sure – these discussions are likely to drag on for months… 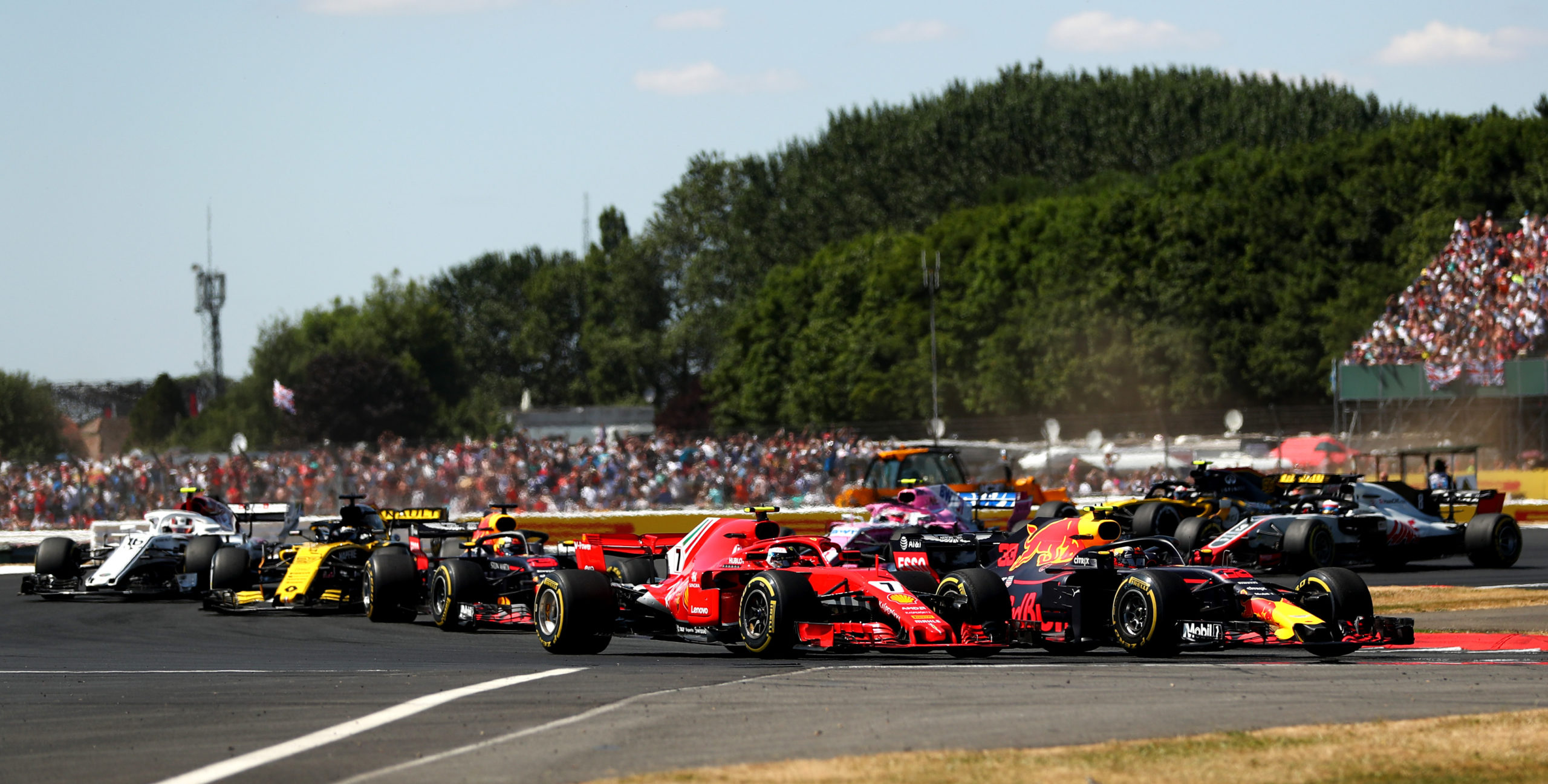